Have you ever considered assembling your own computer? If you have, you wouldn’t be alone.

Many people are now opting to build their own computers, and there are many reasons to suggest why you should, and many guides out there to help you build one. 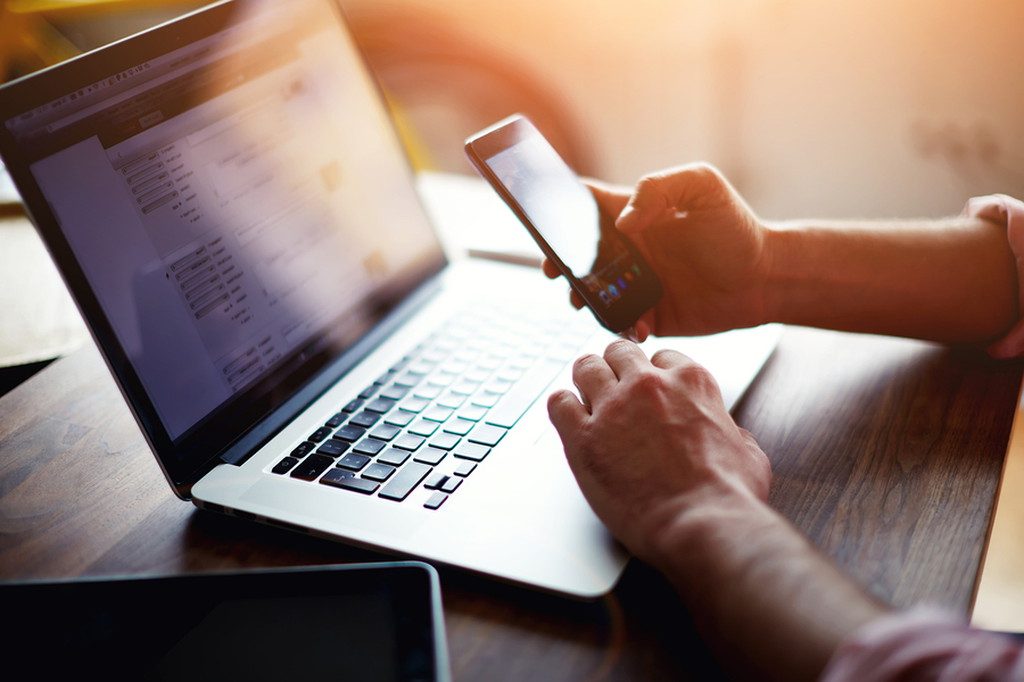 Below, we’ve outlined whether you should opt for a mobile processor or desktop processor.

Firstly, let’s talk about desktop processors. These tend to be a lot less limited when it comes to thermals, and aren’t affected at all by battery life. Because of this, it makes them much more efficient when it comes to performance. They also tend to have higher stock and turbo speeds, more cache and higher Thermal Design Power.

These smaller processors can be used for laptops but also for smartphones and the Internet of Things (IoT) devices too. Due to the nature of the devices and what they’re used for, they tend to be designed more for efficiency rather than performance, which is often the second thought here.

Speeds: When it comes down to the speed of the processors, a desktop one will almost always win out. This is due to them having a better cooling solution available, which isn’t necessarily available to smaller devices.

Power Dissipation: This all depends on the age and model of the processor. While a desktop one may appear to be better, if it’s old, then it can generate more heat and won’t work as well as newer models found in laptops or smartphones.

Silicon Area: Newer, mobile processors are much more compact than those that belong in a desktop. But, it depends on how much space you have if you’re creating your own computer. If there’s more space to build in, then a desktop one would be better due to the above-mentioned points.

If you’re still sitting there wondering what to opt for, the simple solution is a desktop processor.