Technology advancements have been a blessing to human beings, and today, computers and mobile devices have become a part of our daily lives. The internet is also a part of the technology that many of us have come to appreciate. Basically, in this day and age, it is the internet that makes the world go round. Social media, for instance, is a part of the internet that has created a greater avenue for people to interact across the globe. Nowadays, social media negative effects are not unknown. Sadly, our teenagers and adolescents have taken on the use of social media to the extent that it can have some very severe effects on their overall well-being if not monitored or restricted.

The Negatives of Social Media

There are several advantages and disadvantages of social media in our life and society. It affects teens very easily. 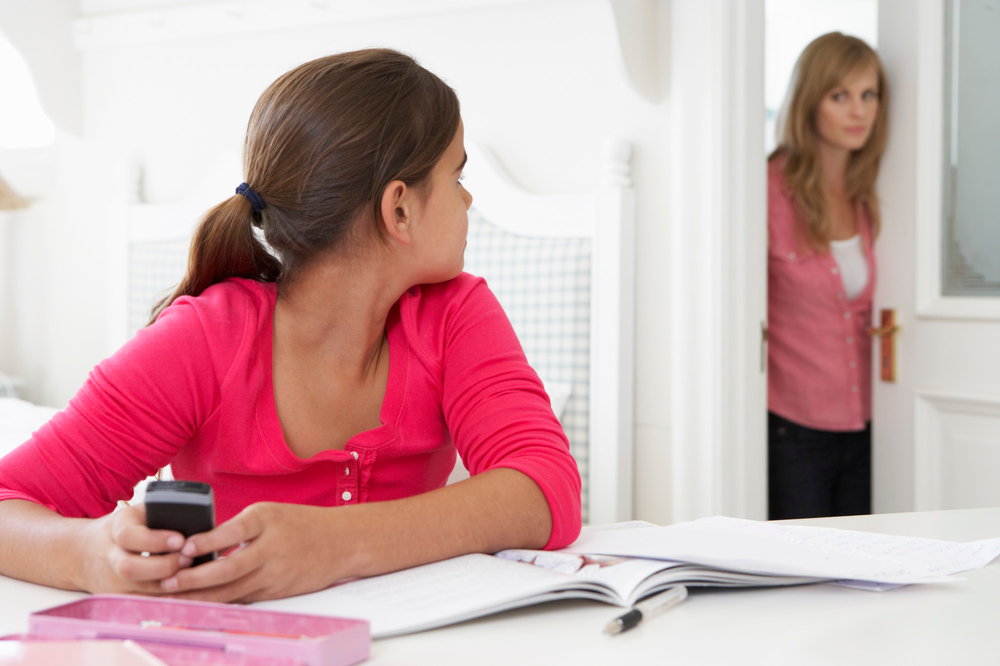 The Negative Effects of Social Media on Teenagers

How does social media affect teenagers? We should acknowledge that teenagers and adolescents are extremely vulnerable to certain growth and developmental aspects of life. And therefore, the effects that social media usage has on these children should be of particular importance to every knowing adult. The negative impacts of social media should be noticed on time.

As much as social media is known to a great social network tool, its evils in society cannot be overlooked. Adolescents and teenagers especially are susceptible to potential harm posed by social media usage. If not recognized on time and handled, these negative impacts of social media can be risky to the health and social well-being of your adolescent children.

We are more curious about knowing what other people are doing rather than spending time for ourselves. Those who spend more time on social media become victims of depression and anxiety because it adversely affects the thought processes and mood.

Good mental health is important for study, career, and personal life. Thus, it is recommended to spend only a half-hour per day instead of wasting your whole day.

Nowadays, cyberstalking has become an issue. We have already covered a few articles related to Facebook stalking, Instagram Stalking, and WhatsApp Stalking.

Smartphones are connecting people. But, the negative effects of smartphones on youth can be seen today. If you’re always sharing your location, then social media friends know where you are. Teenagers are used to updating their status, share what they’re watching, listening to, reading, and where they check-ins. This habit becomes an addiction and makes them hyperactive because they always look for new updates from their friends. They check every notification and alert to respond because they believe responding on time is necessary.

Teenagers find new friends on social media and never take a rest. Such connections are virtual but can produce anxiety and cause depression. Some teenagers feel lonely when their virtual friend is not online or responds on time. They took everything seriously, any status update or text.

Parents must make healthy conversations with their kids and guide them on how to deal with the situation. Especially teenagers require the full attention of their parents.

A cyberbully is the use of social media to communicate false, embarrassing, or hostile information to specific users. Among the major effects of social media, cyberbullying is an evil that has become such an atypical today. Victims of prolonged cyber-bullying often end up with psychosocial problems like depression, isolation, loneliness, stress, anxiety, low self-esteem, and some even become suicidal.

The lack of a mechanism to unravel users behind cyberbullying accounts is what is making these activities rampant.

How to manage the effects of cyberbullying?

Social media is among the leading causes of sleep deprivation in teens today. They are constantly worried about what their friends are posting and sharing. Adolescents can stay active on social for longer durations if not prompted to stop. And if they do these, especially during sleep time or just before sleep, then there is a high possibility of their sleep being disrupted. The readings can help you understand the importance of sleep and the associated risks of sleep loss.

There a few apps to track your sleep patterns. You can check the Google Play or Apple App Store.

Most teen girls start comparing themselves with celebrities after spending time on social media and want to look slim, pretty, and rich like them. It is normal to copy those persons they admire or consider a role model in the teenage. This imitation can negatively affect their self-respect and dignity. Different studies’ outcomes are that girls who spend more time on social media to portray themselves like celebrities are isolated from friend circles. Their friends do not accept them.

There is a statistical relationship between the use of social media and social isolation. When teenagers see pictures or videos of a party where they were not invited, it can bring anxiety. It is known as “fear of missing out” or FOMO. Most of the time, teenage children believe they are connecting to different persons using social media, but actually, they are out of the present moment and their lives. It can become a cause to feel more isolated and a reason for FOMO.

You won’t be surprised if I say Facebook, Instagram, and Snapchat are the reason for impractical expectations and friendships. You can not cross-check the authenticity of other’s activities.

Nobody should lie on social media in an ideal situation, but showbiz and promotion strategies are not going to change shortly. Instagram and YouTube celebrities, including influencers, are bind to such strategies to attract audiences.

Today negative effects of social media on students can be seen easily. Different tasks, such as schoolwork, classwork, or homework, require more concentration to deal with something important, but now teenagers have a habit of simultaneously using social media. Most of them consider it multitasking, but it is not. Researches show constant interruption has an adverse effect on attention and reduces learning and performance.

Teenagers who use social media heavily do not spend enough time on activities that definitely increase mental abilities, skills, and physical movement. Those who exercise daily, their body releases endorphins that signal our brain to stay positive and reduce depression. Thus decreased activities reduce the secretion of endorphins, and it is causing depression, a common problem.

Uncontrolled social media usage among teens can lead to internet addiction. The more time kids spend on social media, the more they become exposed to new stories and ideas they want to explore. This habit eventually turns into an addiction that, if not handled early, can affect their school performance, mental health, and even personal development.

Social media is not only addictive but can also lead to suicide and self-harm. Teenagers on the internet can do anything to receive attention. When youth see someone is getting attention by doing self-harm activity, they copycat without a second thought. They do it to show their bravery or because of poor mental health.

The situation worsens when they start sharing suicide methods and encourage others to engage in suicidal behavior. Researches and case studies show suicide is contagious and can spread through social networks. When a person notices the suicide attempt or death, it stimulates that person’s risk of suicidal thoughts and attempts.

The Solution to Social Media Addiction

If a teenager is addicted to social media, it is our responsibility to talk about social media detox. But, how to measure addiction? There are some signs for taking a break from social media. You need to identify them on time. Here you can learn how a social media break can improve your mental health?

We have prepared a list of potentially dangerous apps parents should know about. You should learn about these inappropriate apps to save your teens from unknown dangers.

Thanks for this reading – the negative impact of social media on youth.