Wireless chargers are a helpful device for your phone that makes charging them easier. There are three main types of wireless chargers, the most popular being Qi (Pronounced “Chee”). The two other types are PMA and Rezence.

Apple and Samsung two of the top smartphone companies, use the Qi wireless charging standard. Samsung’s Galaxy S7, Galaxy S8, and Note S8 can use both Qi and PMA standards whereas Apple’s iPhone 8, 8 Plus and iPhone X only use Qi. Other smartphones that use wireless charging include Samsung’s Note 5, their S8 and S7 series, LG V30 (and LG’s G6 in Canada and the US) and the Motorola S, Moto Z Play, Moto Z Force and Moto Z2 Play. 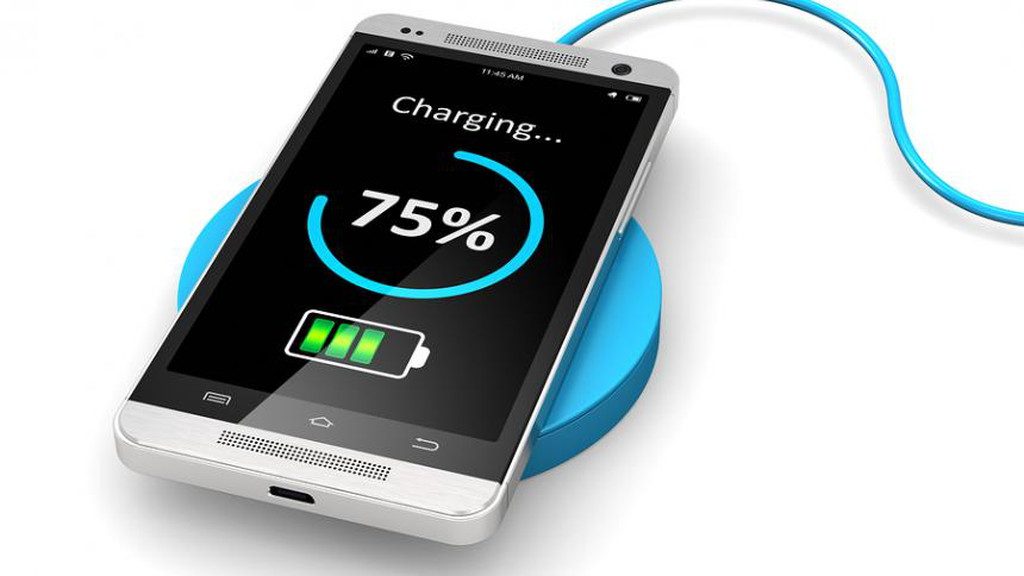 Wireless chargers are devices that plug into the wall and sit on your desk, bedside table, lounge room, work desk or where ever you are that you have a PowerPoint. They come in different shapes and sizes and can work on any smartphone that uses the same standard – So a Qi charger will charge a compatible Samsung and Apple.

How do they work?

Wireless chargers work by having two magnetized coils in the charging dock and smartphone. When these two coils are close enough, an electromagnetic field (EMF) is created from small vibrations between the coils. This process then charges your smartphone, allowing the battery to gain charge while it is sitting on the dock. The technology for wireless charging is improving. Older wireless chargers would take long to charge due to the thicker wires and different materials being used. Whereas the newer models have thinner wires and use other materials that make the whole process quicker and easier. Due to the additional heat that comes from the EMF process, wireless chargers are not as quick as USB Type-C fast charging.

Qi wireless chargers are only able to charge one device at once unless they use magnetic resonance (Older Qi chargers were set to use magnetic induction, only allowing the charging of one device at a time). Magnetic resonance means that multiple smartphones can be charged at the same time, and there is the ability to charge devices through something like a book or tabletop. Some places out in the world have wireless charging capabilities built into tables or something else that you put your phone on, allowing you to charge your phone as you have your coffee. As wireless charging becomes some most smartphones have, it is likely that more places will offer wireless charging as a standard.

The benefits of using a wireless charger include being able to put your phone down to charge simply. The costs are low and comparable to the costs of standard wall chargers (and in some instances less expensive than wall chargers), and you can use any brand that uses the Qi standard. So, if you have an iPhone and your partner has a Samsung, you will be able to share the charger no matter the brand. Something you could do is put wireless chargers around your home, so your phone can always have a charger available. More advantages will come about from this technology, and one day it is possible that you will be able to purchase a coffee table that charges your smartphone automatically!

1 thought on “Introduction to Devices that Use Wireless Charging”