Every year, the nonprofit sector is growing because of the vast advances in technology and the ability to disseminate information rapidly as the need arises. With a growing awareness that the world we live in is largely ruled by political agendas, it is becoming increasingly obvious that certain groups within various populations around the world lack the basic needs to survive.

Nonprofits are stepping up to the plate to fill a void that governments are leaving, and it is through technology that these groups are able to accomplish all that needs doing within a narrowly focused period of time. From churches to humanitarian organizations, the changing role of technology in the nonprofit sector is allowing us to do more with less. Here are some of the ways technology is impacting those very same nonprofits. 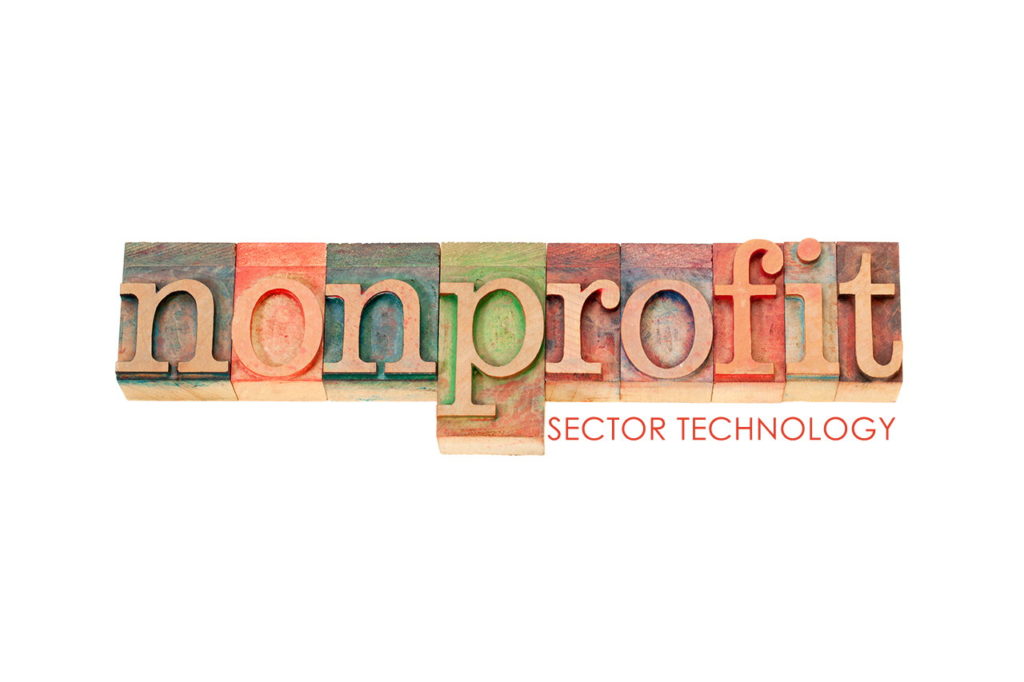 First, let’s look to the cloud. If ever there was a sector that benefits from cloud computing it would be the nonprofit sector. No matter where a field worker is located, if there is an internet connection there is a way to log on quickly to a cloud based platform which, at this point, is the wheels that keep the organization moving along. Each project will have its own home within the platform and those who need to access it will have privileges.

Therefore, as supplies come in, for example, a worker in Nigeria can access the server, see what’s available, put in a requisition immediately and those supplies are then tagged for that location. The will be immediately deployed via predefined modes of transport and within a very short period of time, Nigeria will have the supplies necessary to support whatever project that group is working on at the time.

No more phone calls to see what’s available, putting in paper requisitions and an endless line of red tape during which real people suffer needlessly due to the dely. Cloud technology is making it possible to rapidly deploy supplies and services because information is there in real time 24 hours a day, 7 days a week throughout the entire year.

Here again, the cloud provides immediate transparency in accounting. A benefactor can log onto his or her little piece of the cloud, that part within a platform that shows the financials for an organization. The benefactor can see how money is being spent, where goods are being shipped, who is being paid to do what, when and where. It’s amazing how much time and trouble cloud technology saves a nonprofit in terms of transparent accounting of resources.

Apps are the big thing at the moment and they are, perhaps, the biggest way in which many organizations are able to get their message out there quickly and efficiently with almost minimal effort. Not only are they a benefit to the end user, but if used appropriately, they can generate incredible amounts of revenue both immediately and over time.

For example, take a look at Google for non profits and the Holy Bible apps on iBuildApp. A church group needs to raise money for a new church or for a hunger project in a third world country. With a platform like iBuildApp they can easily put together an app such as a Holy Bible study app that people around the world can download, either for free or a very small sum, and revenue is immediately forthcoming.

Even free apps generate income because of the ads that are generated within the app. Some businesses pay for the ad being sponsored and other times those ads are a request for donations. It’s all in how it is set up to work but with the right ads for that targeted audience, money will start flowing and the church will soon get all or a portion of what they need to complete their project. With tools on Google for nonprofits and a totally customized app for iPhone, Android and/or Windows, you can literally reach the world one download at a time. And, don’t forget – the world has gone app crazy so this is a biggie.

Which brings us to the final talking point here: endless Reach. Technology has made it possible to reach literally every person in every corner of the earth. From the smallest city in Europe to major metropolitan areas in Asia and the Americas. Small villages in need of funding in Africa will have their digital voices heard because of the endless reach of technology and in an instant in time, the world stands still long enough to hear their plea.

In prior generations, these same pleas were heard on late night TV and some were so overplayed that they became the jokes of every comedian around the globe. Those old enough to remember Sally Struthers of All in the Family fame will immediately know what is being said here. Every comic from those on SNL to Conan O’Brian made their little quips and the jokes are now even making the round of memes, but at what expense? Hungry children worldwide are the ultimate losers, and now technology offers a simpler way to get the word out in a way that is much more cost effective, and you can’t compare efficiency. There is no comparison.

In the end, the changing role of technology in the nonprofit sector is enabling nonprofits of any size, public or private, to quickly disseminate information where there is a need. The reach is literally global and the impact on funding is immediate in many cases. Technology aids transparency so that benefactors can keep track of their pledges and as money is spent, companies are then able to earmark further funds for their favorite charities. In a word? Technology is advancing the rate and way in which nonprofits are able to grow and for this sector, that is vital to survival, perhaps more so than in any other sector. Thanks to technology, more people are getting the help they need when they need it and that may be the very beginning of the end of global poverty. A nice closing thought.