With so much happening in the mobile spying spectrum, there are many readers out there who want to know the best Android spying solution for their children, employees, and even spouse. For this purpose, we have picked up the two best mobile spying apps to do a comparative review of features, pricing, compatibility, and performance, before finally giving our verdict.

Starting with XNSPY, here it is our XNSPY vs. Flexispy review: 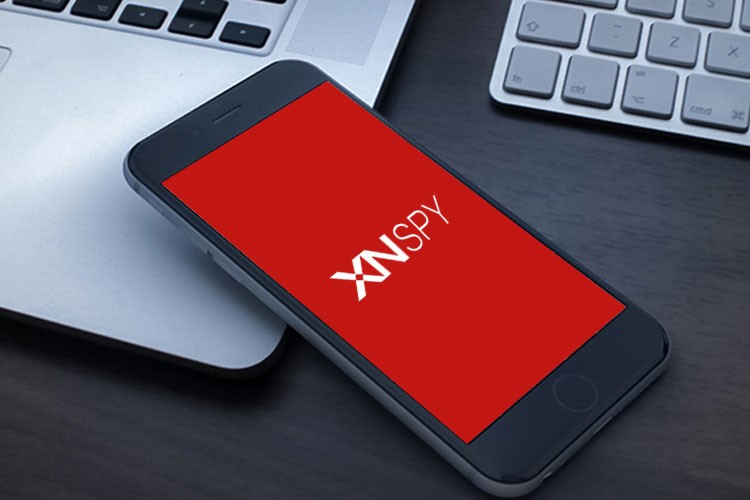 This mobile spying app has been named as the best Android spying app on numerous forums and websites, and even though XNSPY may not have made it to the top of the list, for now, it certainly has great potential.

The app is loaded with features (and so does Flexispy). Therefore, we will only cover the best these apps have. XNSPY has 30+ features and include:

This is the primary feature of any mobile spying app that you should have your eyes on. And because we had been testing GPS tracking on mobile apps for some time now, this is the feature with maximum discrepancies in terms of performance. Not all of these apps provide real-time location tracking, but Xnspy does, so that’s +1 for this app. 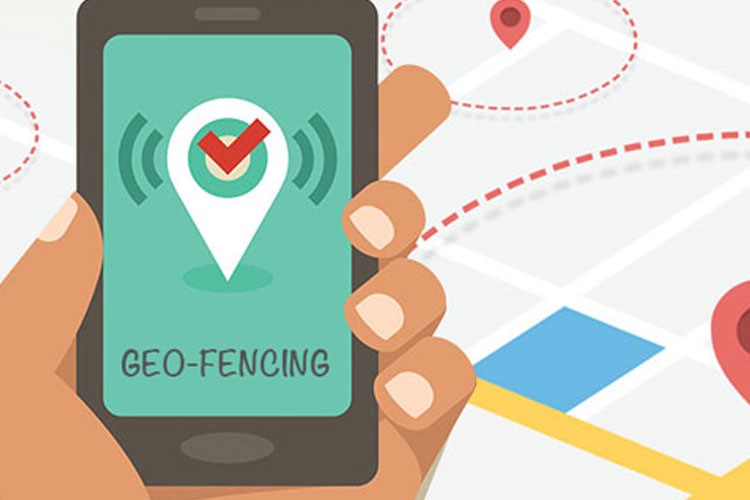 From your business’s delivery personnel to your child at home, they all need this feature nowadays. Geo-fencing ensures that a person stays within the defined geographical boundaries; if not, the user of the app is notified immediately of any trespassing.

From phone calls to emails to internet browsing history, and everything else that your phone is keeping a log of, XNSPY can most probably spy on it. The app can even access saved notes, text messages, and contacts list too. 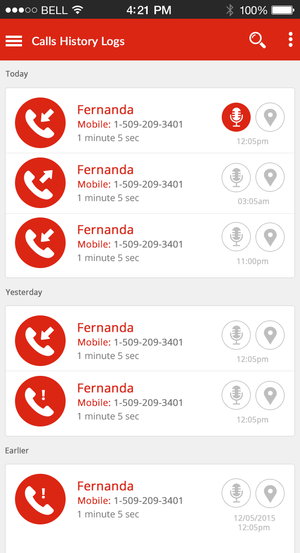 Whether it’s your children, employees, or spouse, you can’t miss out on others’ social media activity. With XNSPY, you can track Instagram, Facebook, WhatsApp, iMessage, Viber, Line, Skype, Kik, and a few other dating apps like Tinder on the monitored cell phones. 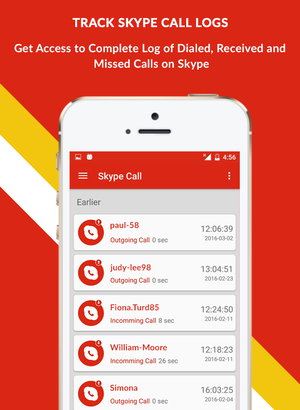 Though a spy app, XNSPY can also be used as a monitoring tool that can help parents mediate their kids’ cell phone use. If your child is obsessing over Snapchat or new games, lock their phones. Or you could also take a remote screenshot off their devices and see what they are up to. Lastly, you can also use XNSPY for wiping data off a lost device.

One reason why we featured XNSPY in our review is that of the app’s decent pricing because there aren’t many apps available that you could get at this price. These are the details:

We left Flexispy for the last because there was so much that we need to talk about this app. The app really is an epitome of spying, but sadly, this isn’t very great news for the users who want to legally monitor others’ devices. Flexispy has been in the limelight for all the wrong reasons too often. i.e., for spouse spying. But if you are up for legal monitoring, there isn’t much wrong with this app (except for its price).

Flexispy is undisputedly the most advanced spying app around. The features set that the Flexispy team has added on its website are very luring, especially for someone who is planning onto spy. Have a look at some of the top features of this app.

Are you looking for secretively accessing someone’s passwords? Well, you can do that using Flexispy. Just remember that doing so is a criminal offense. Flexispy, unlike XNSPY, has some gray areas that could put its users in trouble; keystroking is one example of that.

With this feature, you can intercept FaceTime of the spied person and view their call sessions live. The feature, however, doesn’t work in real-time, and we have tested for that. We weren’t able to try all the features on this app, and we hope that others do work.

Flexispy can get hold of the targeted persons to call logs, emails, internet browsing history, and many other logs.

The app has the most extensive social media tracking service. Whether its Snapchat, WhatsApp, or the less popular apps like telegram and WeChat, this app has got it covered.

Flexispy is advanced, but its no way cheap. Here are the details.

Note that all those quirky features like FaceTime call recording and keystrokes tracker are available only on Flexispy Extreme.

Features aren’t just everything, especially when you aren’t certain if you would be getting all of them upon subscribing. Performance on these apps mean a lot as they have to send data to an online server in real-time; that’s what these apps are about.

Both apps are very responsive to uploading data on their online servers. Still, one thing that potential spy app users should know is that Flexispy is a complicated app with more features, and this isn’t great news.

For instance, the spied person’s mobile data is expended too quickly that could give them a hint about being possibly spied. Flexispy can also turn your phone a little groggy, just because of the same reason. We also experienced battery drain and heating issues on the phone with Flexispy installed on it.

XNSPY, on the other hand, is a simpler best android spying app that targets only key phone logs. We noticed that it’s GPS tracking feature is very efficient and goes on smart sleep, when you aren’t getting any leads from the device. But this app isn’t as fancy as it sounds right now. XNSPY has its issues, too, like the call recording feature isn’t reliable; If the user on whom you are spying isn’t using a fast connection, XNSPY can miss out on the recording.

Both apps have their solid pros and cons, and therefore, we have devised a breakdown of our final verdict. Check it out:

Winner: Xnspy is our winner and probably the best Android spying solution because it provides a better all-around feature, pricing, and performance.

Who do you think is the best Android spy software? We are waiting to hear from you.