When it comes to downloading the app, then it is a simple task. However, when you need to uninstall or remove apps, it is not a left-hand task. On the Android device or the Mac, uninstalling an app is a herculean task. But do you really know how to delete apps on Mac?

Some large apps store large data in the form of preferences, login credentials, backups, etc. On removing the app to the trash, you get rid of the main app, but these files keep hovering here and there on your system. Deleting these data can make additional space on your device.

Many a time, the question might have struck your mind on how to uninstall apps on Mac? Here we are to satisfy as many queries of yours as we can. Before delivering you the information about how to remove apps from Mac, there are certain things that you should know, and these are as follows. 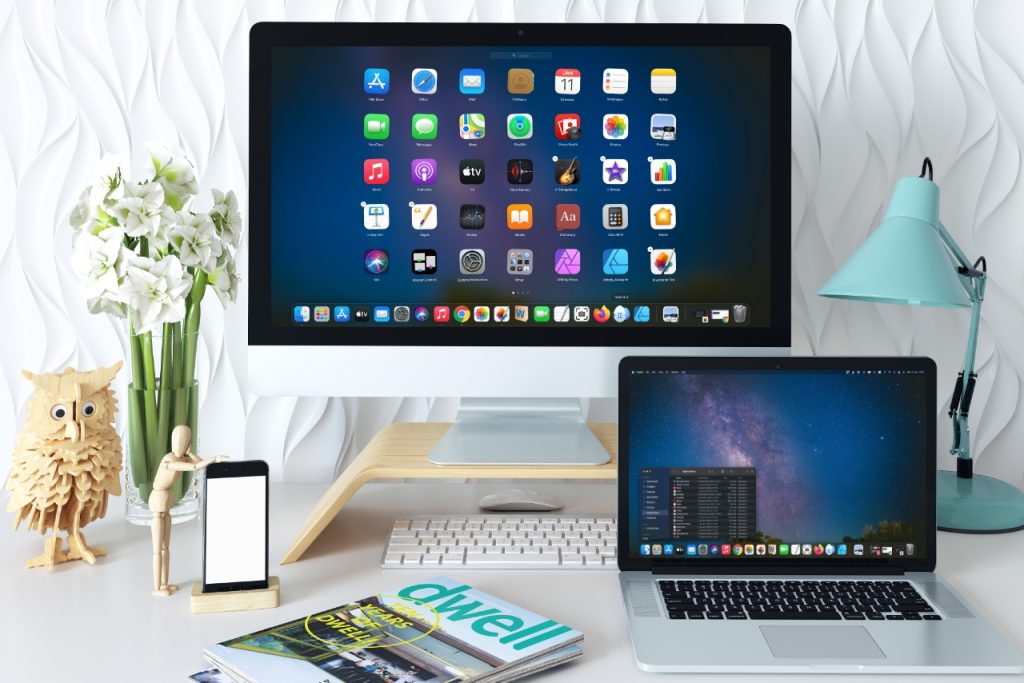 There are primarily two types of Mac apps. One is bundled, and the others are unbundled. You can easily uninstall the first one by dragging the app to Trash. The latter can also be deleted in the same way, but these leave behind traces. Getting rid of these files that are associated with the main app is a difficult task. You can manually delete them, but it is tough to find these files that lay scattered all around the places on your system. This calls for the need to use the app uninstallers. These are designed for the same.

Ways to Remove Apps from Mac

If you wish to delete apps on Mac and the files associated with them, you can follow two ways. Firstly, you can do it manually, and secondly, automatic uninstallation. In case the app that you want to delete comes with an uninstaller associated with it, we suggest that you should use the same before following the manual approach.

How to Delete Apps on Mac

There are some ways by which we can answer your query related to how to uninstall apps on Mac. Here are the four main ways to remove apps from Mac computers –

Method 2 – Use the Finder

Method 3 – Use the Launchpad from the Dock 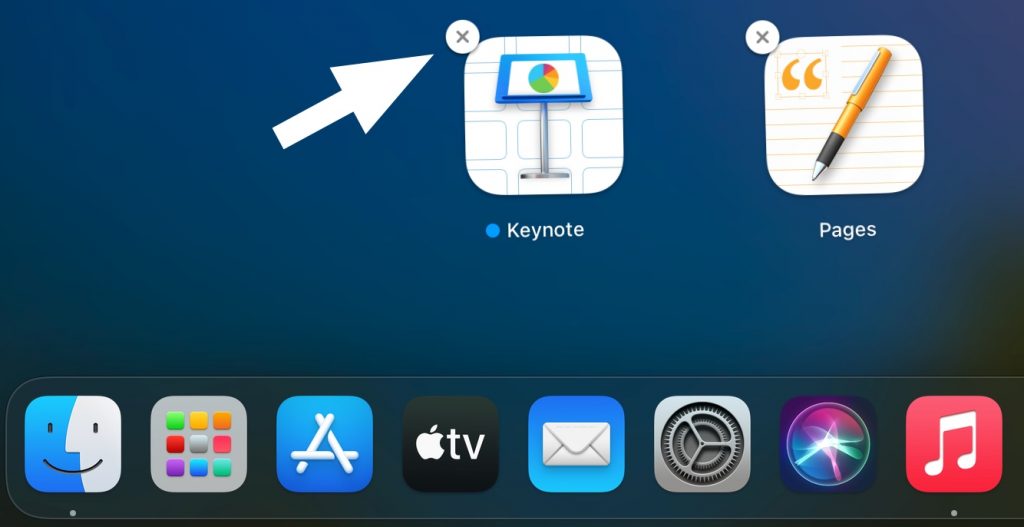 macOS users can remove the files or apps to the trash by following the above steps and then delete them altogether later. When you delete an app, you don’t discard any single file but actually get rid of a bundle of files. You can view this by right-clicking on the app and then selecting the “Show Package Contents”.

However, you must remember that after you have removed the apps, the files associated with them still remain in the device and needs to be removed manually. To do so, locate the associated files in the library folder on the hard drive. All in all, this is why you are unable to get rid of the app you want to uninstall completely.

Method 4 – Use the Third-party Apps

Lastly, the user can download an automatic app to delete apps on Mac computer. This app will remove the associated files (of the apps you are deleting) from the library and make more space on the disk. The automatic approach is best if you don’t wish to remove the associated files of apps manually. There are many apps like CleanMyMacX & McCleaner Pro out there that can do this task without you having to put in the effort.

How to Delete Apps on Mac Completely

The following table suggests some associated files along with the folder names and location to remove after you delete an app. You can open the folder location one by one and search for the name of the app (to find its associated files). Once you find them, right-click on the files and send them into the trash.

The other way of performing this process is to go to the library and search for the names of uninstalled apps in the Spotlight. You can open the Spotlight Search by pressing ‘Ctrl + Space’. Once you find the files, you can move the associated files to the trash.

Don’t forget to delete these files from the trash later.

Cons of Manually Removing the Apps

Removing the apps manually, along with associated files, will demand a lot of time. Even after spending so much time, there is a good chance you may still miss some remains of the uninstalled apps. Apart from this, you have to be very careful while deleting these files. Deleting the wrong system files may have some negative effects on your device.

If you are following this process, we will advise you to remove only the files you recognize and don’t touch anything else!

You can easily remove apps from Mac system. But it will not necessarily delete the associated files from the hard disk. You can remove these files manually, but it is quite a risky process. It is where the automatic approach comes in. This automatic software delete apps on Mac along with files associated with them.

This article has shed light on how to uninstall apps on Mac and all associated files from your system with great ease.