But what exactly is data offloading or wifi offloading? And what does it mean to users, and more importantly, to service providers and MVNOs? 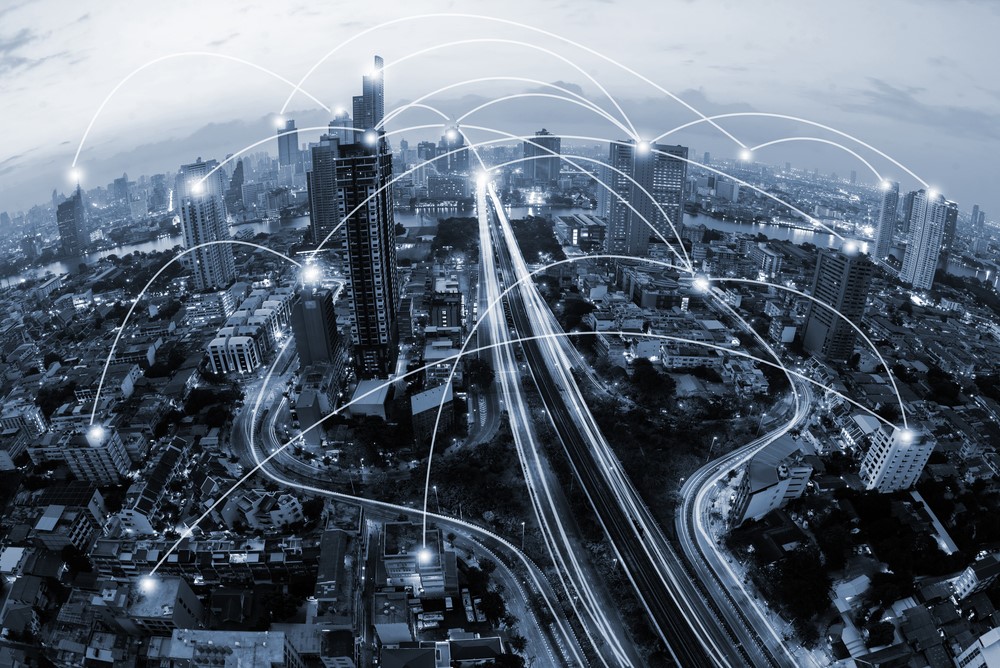 We’ve all had moments when we are trying to do something on a smartphone using a 3G or 4G connection, only to say, “Ugh! This is so slow.” In a world where consumers expect everything to be instantaneous, or at least close to it, even a lag of a few seconds can feel like an eternity. In many cases, the reason for the slowdown is a congested network. When hundreds of users — or more — are all attempting to use the same network at once, the traffic can slow down performance for everyone.

To help ease this congestion, providers use what they call Wi-Fi or data offloading, which is sometimes referred to as mobile data offloading, 3G data offloading, or just plain offloading. Regardless of the terminology, the concept is the same, as providers shift traffic off the 3G/4G networks and on to a Wi-Fi network instead. This happens seamlessly and quickly, often without users even noticing that it has taken place.

Most Wi-Fi-enabled devices, including Android and Apple smartphones, are designed to automatically shift to Wi-Fi when it is available, as it offers better speeds and reliability than cellular networks at a lower cost. However, in many cases, users need to authenticate the connection, at least the first time that they use it. The network may then “remember” the user in the future.  In some cases, though, such as with public Wi-Fi, users must manually opt to switch to that network, which doesn’t require authentication and thus presents security risks.

For data offloading in the strictest sense, the user does not need to do anything to access the Wi-Fi network. The switch and authentication happen automatically, as it is built into the service itself. MVNOs may maintain their own Wi-Fi networks and hotspots that allow subscribers access without having to do anything. Again, the switch must be as seamless as possible to appeal to most users, so the offloading happens quickly and in the background.

By some estimates, as much as 60 percent of all mobile data is offloaded to Wi-Fi networks. This is in large part because it takes a great deal of time to build and develop cellular networks, and it’s faster and less expensive to simply shift that data to a WiFi service that’s either borrowed or owned by the provider. 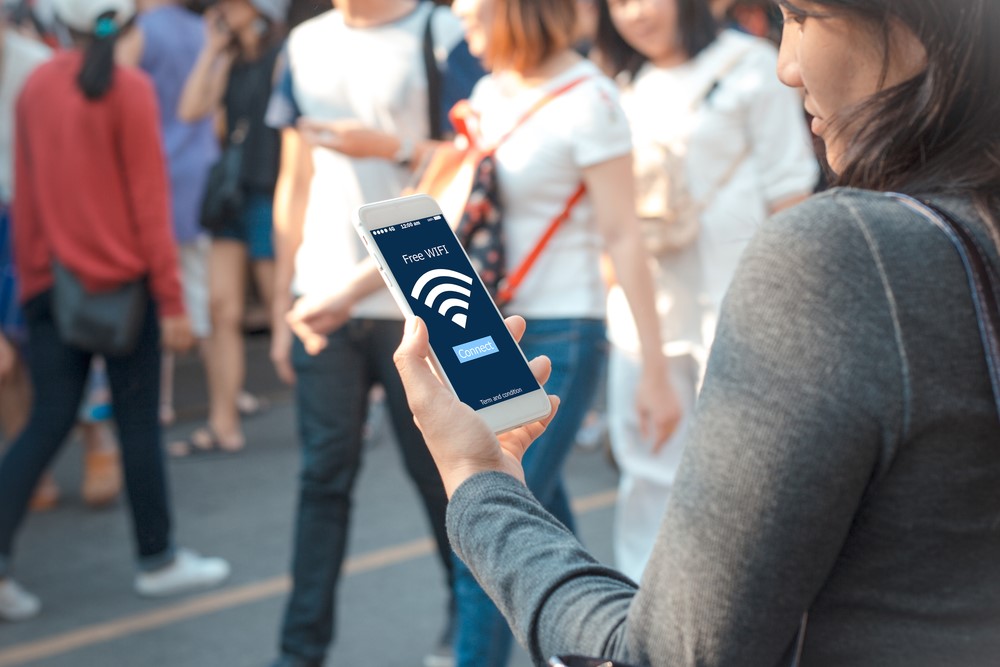 Perhaps the strongest case for data offloading/wifi offloading, though, is the fact that it creates a faster and more reliable experience for users. Rather than deal with crowded networks and slow response times, data offloading ensures that customers get the speeds that they expect and can remain productive wherever they happen to be. In fact, with so much data being offloaded these days, it’s actually becoming a key consideration for consumers when choosing a wireless provider.

However, there are some other compelling reasons that service providers and MVNOs are relying more heavily on data offloading. For starters, the majority of devices with both built-in Wi-Fi and cellular capabilities work better on Wi-Fi networks. This is especially true indoors, so using data offloading can help ensure reliable service no matter what device is used in any environment.

Another (for some, even more compelling) reason that data offloading is gaining momentum is that it reduces costs for providers, and ultimately, for customers. Offloading allows providers the flexibility to add bandwidth and capacity in areas where it’s most needed, such as in major metro areas or on university campuses, without a great deal of time and expense. This improves the customer experience and reduces churn.

Most experts believe that wifi offloading or data offloading is a more effective strategy for reducing network congestion than other common solutions, including scaling and optimizing networks. As more providers create their own dedicated hotspots, the practice will only continue to grow, ensuring that wireless users have the fastest, best service possible.