The ‘house of the future’ is something which we have spent a lot of time and spilled a lot of ink imagining. The future is here, and we do have many of the technologies which were dreamed of back in the 1950s (as well as many more – how could they have known about the sheer level of technological advancement which we would accept as normal?). But technology marches on, and our houses, and the actuator manufacturers who are asked to supply a lot of the equipment which makes this technology possible move to meet it.

Actuators are part of the reason why home technology has progressed so far in so short a time – it has allowed for much home automation to become cheaper and more accessible. Linear actuators and their associated motion systems have meant that both existing technologies, such as security systems and TV lifts, have been improved upon, and also that newer technologies are being made possible. 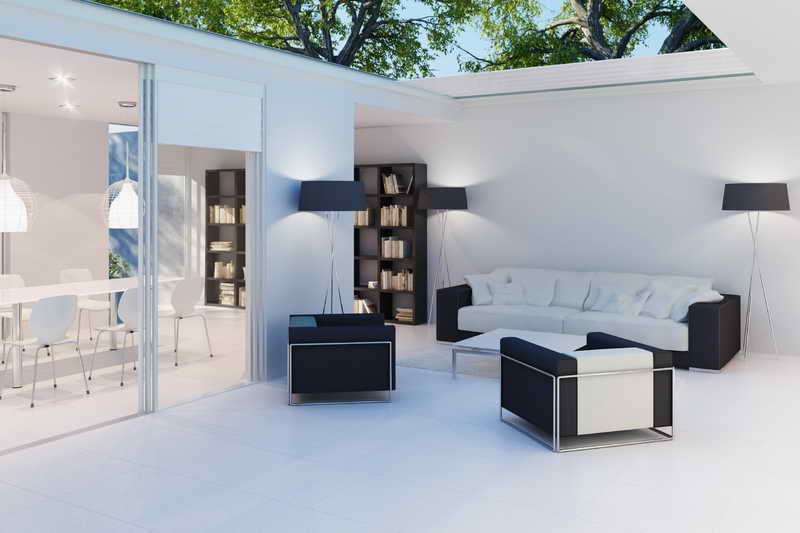 Lighting technology which goes above and beyond what is normally commercially available has been available in the form of home automation for quite some time, but the future promises to give us even more ability to control the lights than before. Rather than simply being able to have colorful lights, or lights which are controlled via a remote rather than one fixed location, imagine lights which obey voice commands, or which are attached to motion sensors. These lights could help us to save energy in our homes, yes, but they are capable of so much more as well. Consider lights which can be linked to a stereo, allowing you to put specific lights on to match your mood, with just a voice command.

Security systems have existed for a while now, but until the application of linear motion systems, their abilities were quite limited. Cameras and sensors had only a limited range of movement, and so their ability to provide security was less than it could be. Current home automation includes the ability to have cameras attached to linear actuators, which completely revolutionizes the ability of cameras to keep an eye on what is happening since the linear actuators extend the movement capability of a camera.

Future ideas surrounding security systems are focused on changing the way in which a homeowner interacts with a system – there is the possibility of connecting the doorbell or the cameras surrounding the door itself with any screens in the home so that people inside the house know who is outside the door. 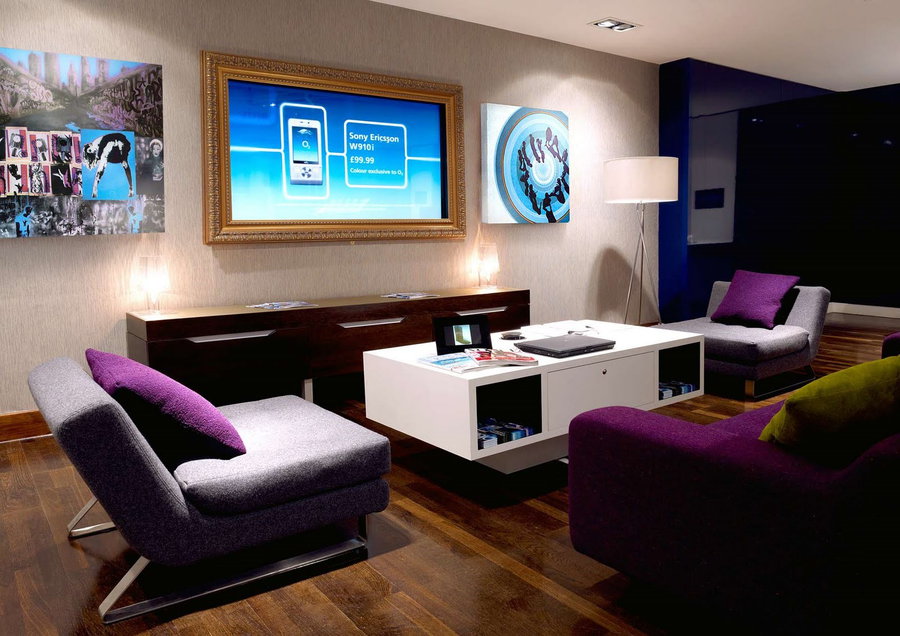 People will be familiar with the concept of a device which allows them to track energy use already; they are advertised all the time, normally for use with the heating and hot water systems in the home. Future home automation is exploring the possibility that this could be extended to all kinds of devices, both ones which use Progressive Actuators and ones which do not involve the movement of any kind.

Having a power saver or a device to track the energy output in a home is something which will allow homeowners to control their living space much more effectively. It will tell the homeowner how much energy is being used and by what, allowing them to make decisions on that basis for what they want to change (if anything), and how much energy they want to put out.