The technology industry has an almost mystical image and appeals around the world. There are a variety of emotions expressed by those who live in one of the world’s leading tech cities. While technology has the potential to be transformative in our lives, letting us do more for less, the industry’s dominance in some areas is causing a number of social problems.

The technology industry has become synonymous with California’s Silicon Valley. In many ways, this place can be rightfully thought of as the tech capital of the world, but it is far from the only important place. If you are considering beginning a career in tech then you need to be aware of all the possibilities that exist out there, beyond the borders California, even the USA. 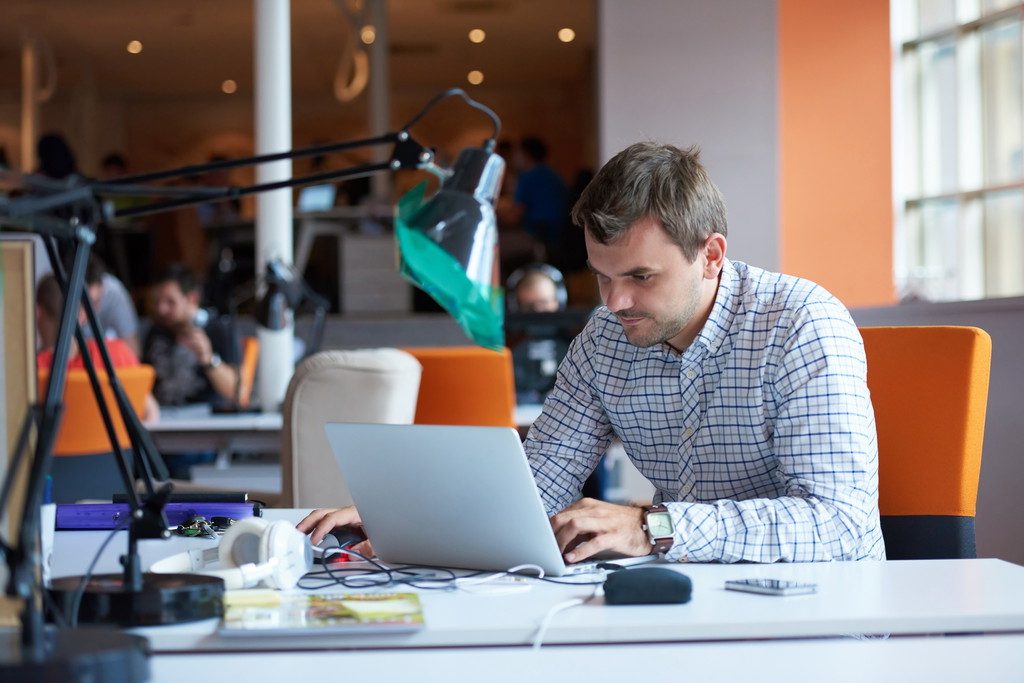 Technology is an industry that has historically sought to champion diversity. Many of the things that we aim to achieve with technology, such as communicating with one another and exchanging information, are universal human experiences that apply to all people. It, therefore, follows that in order to take full advantage of the opportunities the tech industry presence; businesses need to know where the areas of most interest are in each region of the planet.

Ok, so we aren’t straying too far away from the familiar territory of California. Seattle is one of the unsung heroes of the technology world, a place often overlooked despite being the home of Microsoft. However, the city’s tech credentials go even deeper than this. You might recognize Seattle as being home of e-commerce and retail titan Amazon, they alone are believed to contribute significantly to the city’s tech-friendly image.

Aside from its ties to these companies, Seattle has something else that many consider being important for the technology industry – atmosphere. Technology is, at its heart, a creative industry. California has a unique character and some stunning scenery to inspire creativity. Seattle is similar in this regard.

Following on from the above point – as well as the practical considerations of starting a career or business in tech, savvy tech entrepreneurs should be paying just as much attention to where things are happening. Malta is one of the world’s undiscovered gems as far as technology goes. A small island nation, Malta is a great choice to start off your career in tech. Visit www.castilleresources.com for the latest jobs in Malta.

Malta has seen some pretty significant investment from titans of the tech industry in recent years. It is one of the few EU countries to use English as an official language and with the UK on its way out of the EU, it may soon become even more important.

Canada has gained a reputation for being a kind of Mecca for video game developers. A combination of generous tax incentives and a diverse pool of local talent means that Canada is an excellent base for a tech company. If you are looking to develop video games, then Canada should be the first place you consider.

The industry was worth an astonishing $3 billion to the Canadian economy last year, proving that those investments are really paying off. Other nations have been very slow to wake up to the huge amounts of money to be made in video game development. Canada has excelled because many of the other players are still limping up to the start line. The country serves as an excellent case study though, demonstrating that if you spend money the right way, you will make money in return.

Google has announced plans to open a new campus in Colorado. Both IBM and Microsoft have signaled that they have similar intentions. Hardware giant Seagate already operates in the area, so the tech industry has established a base in Colorado already. In fact, with 74 out of every 1000 people in the Boulder area employed in the tech sector, Colorado has one of the highest concentrations of tech workers outside California.

There has never been a better time to start a career in technology. If you are considering taking the plunge, the above areas are the most promising places to go searching for your dream career.