A simple comparison between LED lights and fluorescent lights, or even other energy-saving illumination methods that are available on the market today, will reveal that at the end of the day, LED lights are the best options available to people and businesses alike. With advancements consistently being made in the field of technology by leaps and bounds, it’s no wonder that the world is witnessing a green LED lighting. 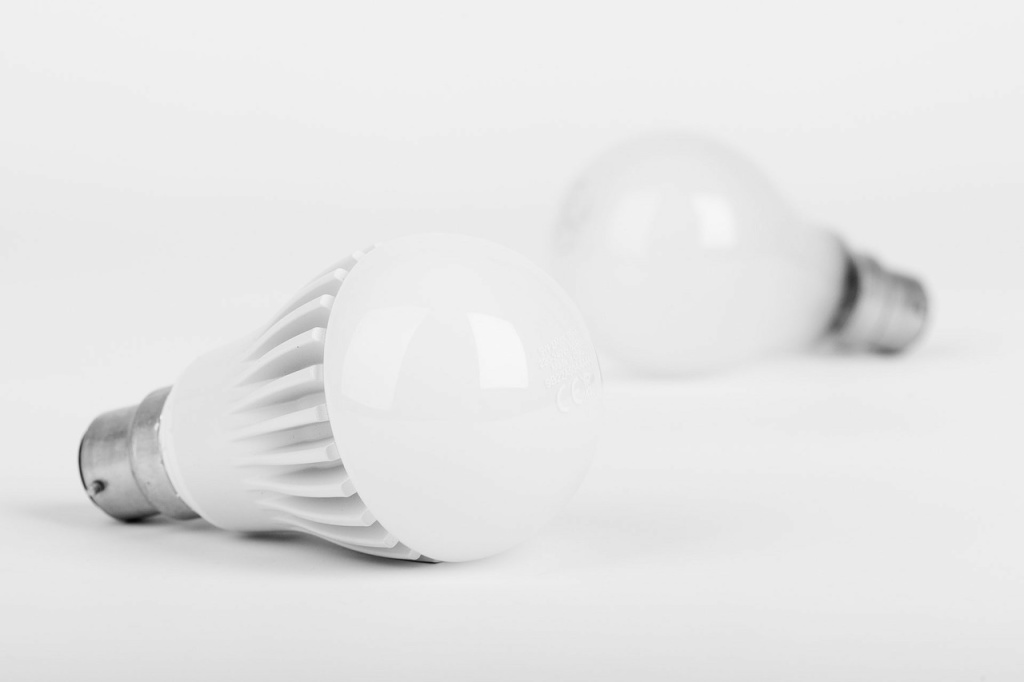 Why are LED lights better than fluorescent lights?

#1 Absence of Ultraviolet Light in LEDs

Fluorescent lamps (especially the T8s) are notorious for their harmful UV emissions. In fact, a 2008 study done by The Scientific Committee on Emerging and Newly Identified Health Risks (SCENIHR) came up with alarming connections between Fluorescent light and numerous human diseases.

Another survey done by the Health Protection Agency of the United Kingdom came up with findings that revealed the fact that some fluorescent lamps emit ultraviolet radiation. This has been linked to a plethora of health problems, most of which involve aggravating existing medical conditions like Ménière’s disease, Asperger’s syndrome and even cataract).

For those involved in working in the field of art, LEDs are preferable to fluorescent lights because the UV emissions through other light sources end up harming watercolors on canvases, glass, and textiles, which might lead to substantial damages to expensive artworks.

In fact, technological advancements have made it possible for certain LEDs to emit more than 100 lumens per watt.

In fact, if they are continuously being switched on and off in a single day, their lifespan might turn out to be shorter than that of a cheap incandescent lamp. This is because every time the light is switched on, it erodes (slightly) the electron-emitting surface of the cathodes. After all the emission material has been used, a fluorescent lamp will not be able to give you light, irrespective of the ballast voltage available.

And that’s something available in every fluorescent lamp. Even if a small amount of Mercury (Hg) is spilled, it can immediately contaminate the surrounding environment. Exposure to mercury – even small amounts – may cause severe health problems, and is a threat to the development of a child in utero, as well as its early life.

The shattered bulb glass is considered more of a hazard than the mercury itself, and vacuuming it is not advised, lest the particles become airborne. However, since LED lights are free of toxic chemicals, they make the ideal form of lighting, especially in homes that have toddlers.

This is because LEDs are built with extremely sturdy components that are designed to withstand the roughest and most extreme conditions. They are also resistant to vibrations, shock, external impacts and the elements of nature, making them ideal for personal or commercial outdoor use.

#6 Fluorescent Lights Are Inefficient At High and Low Temperatures

They operate best at room temperatures, unlike LED lights which are unaffected by their surrounding temperatures. In fact, even if the temperatures are extremely high or low, LED lamps will work flawlessly (due to the presence of heat dissipation elements such as heat sinks and cooling fins) while the average T8 fitting might have to be replaced by special lamps that will work under such extreme conditions.

The most important use of this application is witnessed in railway and roadways signaling. If there’s even a little ice buildup around fluorescent lamps, it results in the dimming of the lights. This leads to reduced visibility and greater chances of accidents occurring.

#7 Light from Fluorescent Bulb Is Non-Directional

This means that fluorescent bulbs give off the light in all directions (360 degrees). Out of this, roughly 60% of the light is usable, while the remaining 40% is wasted. This leads to placing more bulbs inside the building, especially in commercial buildings, generating up to 30% more electricity bills which could have easily been avoided if LED lamps had been used instead.

Most LEDs do not emit light in all directions, and their directional characteristics depend on the design of lamps.

1 thought on “7 Advantages of LED Lights Over Fluorescent Lights”