From the late 1950s, there have been reports and worries about the condition of Earth’s atmosphere. More precise measurements of carbon dioxide and other greenhouse gases gave way to panic about the holes in the ozone layer and global warming.

Along the way, the masses began noting the large drop in the population of forests on the planet and tankers kept spilling gas and oil into our oceans. Pipelines were ill taken care of and in bad repair and smog was a way of life for many big-city dwellers.

However, thanks to modern tech, we have made quite a dent in the battle for safety in our environment. There are future generations that depend on it. Below are three ways we technology is helping us accomplish it. 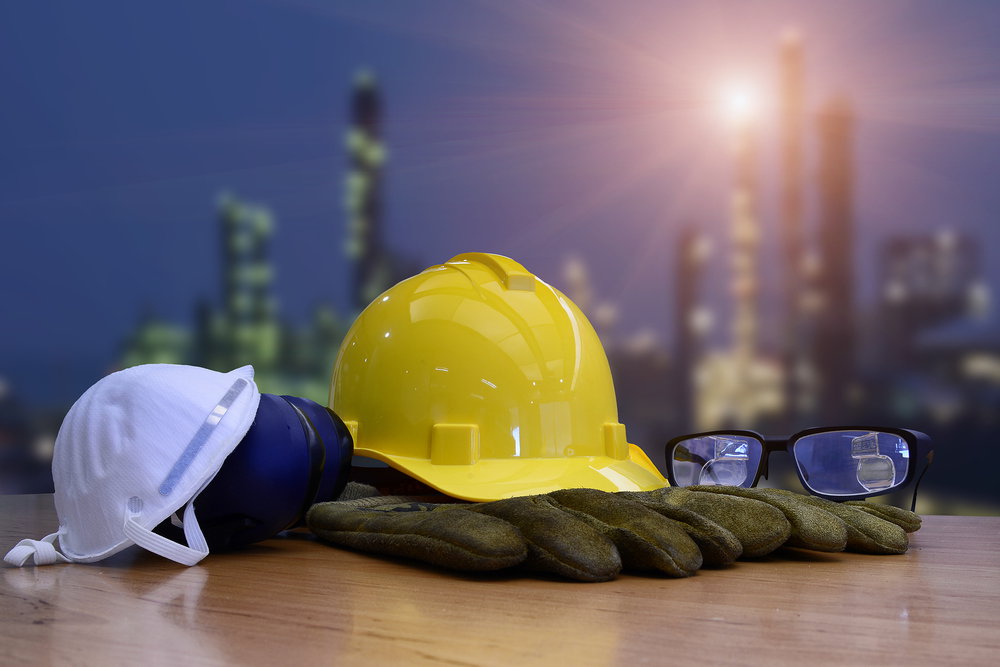 How often do you drive to work? Okay, maybe you take the bus, a cab, or an airplane? Does anyone still take the train? The point is, we all use some sort of petroleum-based fuel almost every day of our lives. Let’s face it. Not everything is within walking or bike riding distance anymore.

Fuel is a vital tool in most culture’s way of life. Technology is making sure that the fuel industry plays a safer role in the furtherment of our race. Most crude, oil, and petroleum are transported through underground or underwater pipes. At the moment, there isn’t much of a choice on the mode of transportation from the source.

However, technology has evolved to allow us to keep a better eye on the safety procedures involved in caring for our fuel industry. For example, there is now a robotic tech that measures the pH levels and metal ion counts surrounding pipes. This allows workers to have a heads up on any corrosion that might try to eat away at the pipes.

Ever considered yourself a tree hugger? You may as well have been born one if you are part of generation X and further. As far back as the early ’70s, nations across the planet have been constantly renewing and improving their recycling technology.

There isn’t much that you can’t recycle some part of any more thanks to technology. From paper to plastic and gold to platinum, there isn’t much reason to throw anything out anymore. It’s all reusable and that’s a great thing, too.

We are running out of room to put our trash. Not only that, if your trash goes to the local landfill, it will more than likely never decompose. The way in which the trash is buried leaves little room for air and water to penetrate deep enough to break down the garbage.

There aren’t many of us that hasn’t dreamed of visiting the moon, being the first person on Mars, or naming our own comet. What most people don’t realize is that the safety of our planet was one of the many reasons we ventured into space in the first place.

Thanks to modern technology, we can measure and predict storms that can change the climate of a continent, find and help repair holes in the ozone layer, track the paths of possible planet-killing asteroids, and at one point, we even used space travel as a way to alleviate the landfill problem. Many are thankful we are past that particular hurdle.

Whether you intend to drive your favorite car to work or buy a Kindle to save on paper usage, you can rest assured that the men and women of invention see the need for a safer environment and will do their best to fill that need with ever-evolving technology.