In a world where our government boasts of reduced crime rates while we see shooting after shooting on the 6 o’clock news, safety has become a hot commodity. Our lives are detailed and full of things and people that need protection.

From our information and homes to our children and aging parents, their safety screams for the spotlight. Technology is answering the call in some amazing ways. Below are three of them. 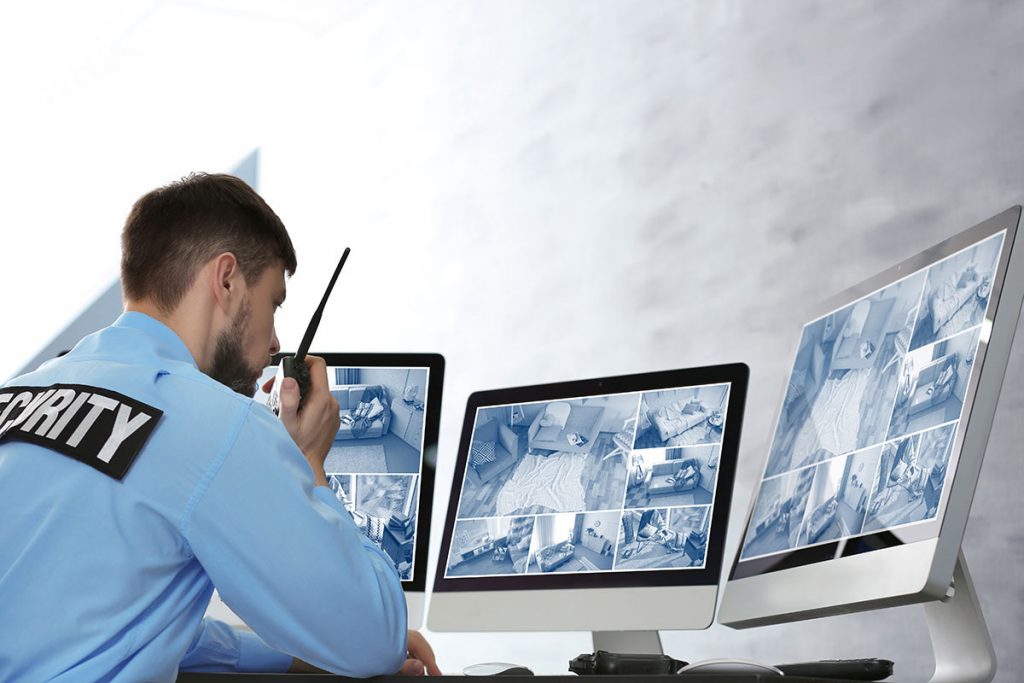 How many of you have aging parents or grandparents that are still living independently or in assisted living facilities? We are willing to bet, with the growing percentage of elderly in the world’s population, there weren’t many hands that stayed down on that one.

The nucleus is a new program that allows you to check-in with your parents/grandparents by the use of an intercom system. You can install it in their home or assisted living quarters. To top it off, it couldn’t be any easier to use. Its push of a button operation makes things simple for even the most technologically impaired.

Our homes are our safe places. It is where we look forward to going after a hard day at the office, a trip to the hospital, or even a long day at school. It is the base of operations for all we do in life. Protecting it is second only to protecting those we love.

The gated community has long been snubbed as being for the wealthy and well to do only, but the fact that there is a gate at the opening of a neighborhood means nothing more than its constituents value their lives and belongings. It’s a selling point that attracts many homebuyers. So, technology thought it would lend a hand.

Though this tech maybe a little older, it still manages to guard neighborhoods all over the United States well. Along with a gate that is programmed only to open using certain codes or with the assistance of an operator, surveillance cameras record 24/7. In some cases, there are deterrents set up to intercept anyone who might get passed the gate.

Ok. Be honest. How many of you drive distracted? Unfortunately, the piece of tech that has helped us in so many mays now has the chance of hurting us. Cell phone use while driving is on the rise. Traffic accidents due to the distraction of using them have, too.

The fact that it is not only illegal to text while driving, but also illegal to be talking on your cell phone without a hands-free device while driving, seems to be of little consequence to most in steps modern tech. There is now a program called Cell Control.

The purpose of this app is to disable your text, email, social media apps, and anything else on your phone that would require the attention you should be giving to driving. Don’t panic, though. The app will always allow 911 calls should the occasion arise, which, in turn, also helps keep us safe.

Safety is not an option. It is a necessity, and technology is evolving to make it better.