Change is the necessity of life. The changes made are a sign that we are growing and working hard to make our future better. Along with many changes in technology, research, fashion, one latest change that the world has seen is in the handheld devices that we use.

The wave of digitalization has changed all our surroundings and has made us all dependent on smartphones. In recent times, the world has seen tremendous growth in the number of smartphone users and a lot of variations in the smartphones available. The options available for smartphones range from iPhone, Samsung, Nokia, Blackberry, etc. 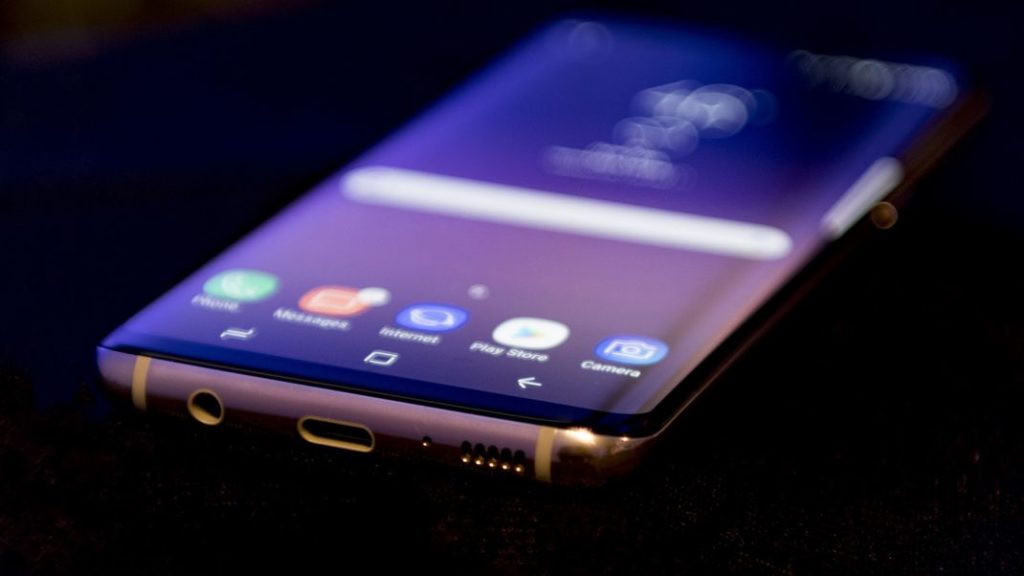 With so much coming with smartphone technologies we wonder what their future holds. Let us take a quick ride on what can be the possibilities with the smartphones in the near future. We have worked on our part and have made a list of all the technologies that can be seen in smartphones. Have a look:

The foldable smartphone is the future.

Ever since the iPhone came up with their wireless earphones, many smartphone companies have been in the race to come up with many more wireless additions. The latest that we are expecting in the near future is the trend of wireless charging. To support wireless charging the companies are shifting their focus on USB-C that enables connection of smartphones with HD headphones, monitors, external devices along with a faster charging experience.

Smartphone users are in love with the different input methods that Apple gifted the world. With the introduction of the tactics input method in the year 2015, Apple has been coming with a variety of input methods. They further gave innovations to their Haptic input method with 3-D touch controls. Seeing the craze that it made among the audience, the smartphone companies are expected to make the most of this feature and will try to add many new innovations in the input methods. Keep the heat on guys.

We all went hunting when we were given a gun naming Pokemon Go. Don’t you also loved and tried to catch as many Pokemon as possible and in trying to do so you must have gone hunting for them to a number go places, also to some which you shouldn’t. But what we all forget to observe in the fun of playing this game was the fact that it reduced the gap between the virtual world and the real world.

Such games and features have made augmented reality possible for all of us. We see such features now in many games, image effects, etc. So, what’s next? To broaden the concept of augmented reality, many smartphone companies are trying their hands with 3-D images, pictures, cameras. Also, many of them are trying to add this feature to making mobile payments.

Users feel nice when they get anything in big size- bigger sale, bigger discount, bigger share, and a bigger mobile screen. Yes, a slight inclination of the people towards having a bigger screen space has been very evident now. And that is what the mobile companies are trying to give their users but they too are limited not to cross the size of a tablet. So, to overcome this issue and to make their customers happy with their want of a bigger mobile screen the mobile companies are trying their hands on the concept of curved mobile screens.

Curved mobile screens are the thought to help the mobile companies to be capable of giving the users a big screen without compromising on the size. Name all the top brands in the mobile industry and you will see them with their attempts to provide their customers with a curved screen. The up next addition is the edge to edge display.

Imagine how easy it would be for us all if we don’t have to carry the smartphones in our pockets and just can wrap them around our wrist and keep walking. Isn’t this thought a great concept to implement? Don’t go rushing with the dream that you now have a new idea to tell the world because this is what you can expect this as a next smartphone addition.

Yes, the days are near when we will be able to wrap our smartphone around our wrist and make the whole world stare with amazing to us.

Unfortunately, as we are lucky enough to have doctors for us when we get hurt but our smartphones are not much luck. I agree we have some options available that fix the issues in our smartphones but again everything leaves a scar behind. But, not anymore. We now can expect a change in the way we were looking at the repairing of our smartphones. We can expect a smartphone that will be capable enough to sort all their issues by them by being capable of a feature of self-repairing.

Your device will be capable enough to fix all its issues by itself without making you worried about what you should do to overcome the issue.

Don’t we all like it if we get an option to customize our thing? But, very often we adjust our dreams when it comes to phones. We like almost all the features of a phone but somehow adjust ourselves with that one feature that we wish we can change but could never do. Such a heartbreaking moment that is. Wait, how can the mobile companies see that and how can they let this happen?

To keep their users happy the companies are making their most to come up with modular phones that can be customized according to the user’s choice. They can add any feature they want or can remove the one they don’t like. That means you can modify your smartphone just the way you want.

With such great features of mobile phones being equipped with all the latest smartphone technologies and advanced, I am feeling jealous thinking about the fact that machines have a brighter future. Wondering what lies in the future of the human race? What do you think?

Kindly share your views about what technology would you like to see in your smartphone and what do you expect that their future should come up with.