The home cinema industry makes its money from upgrades, each day, a newer and better version of your already owned technology becomes available, and your task is to decide and prioritize your purchases. With that in mind, the Blu-ray has made leaps and bounds in recent months, not only in technology but pricing as well and offers much in the way of home cinema improvements. If you would see below, there is a short comprehensive list of things you might want to look for when considering purchasing this revolutionary device. Check the pros and cons, and if you are interested in buying one – you can check this Blu-ray review. 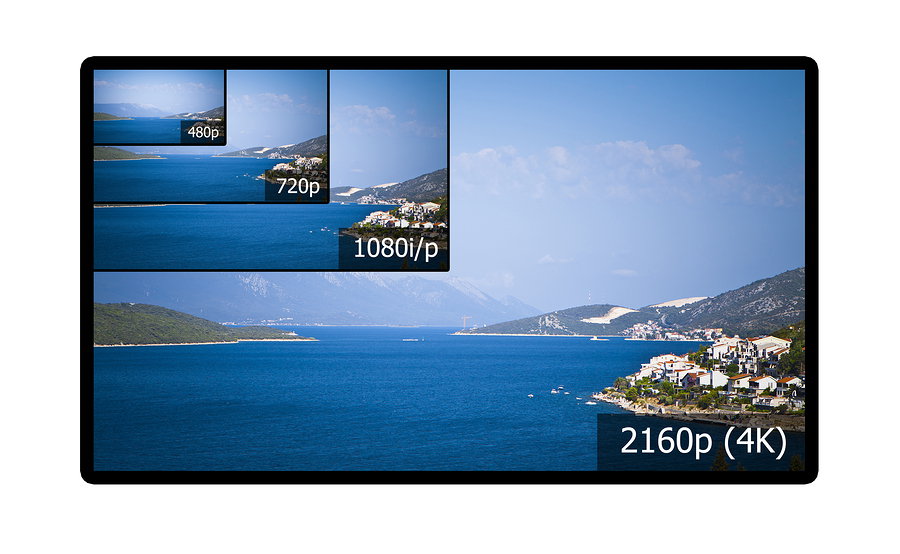 The Blu-ray player has backward compatibility, meaning it can play any old DVD you might find.

Any decent pros and cons article needs to have a compelling argument for both sides; however, DVD technology is completely overshadowed by the newcomer Blu-ray in every respect, except unfortunate pricing. On that note, one could say that DVD technology is a dying breed and it is only time until it is fully taken over, even more so considering the comic difference in power and performance that separates the two.

Something similar will eventually happen to what happened to the VCR and all those that came before and after it.

To date, there are over 15,000 movies published on Blu-ray, many of which have extended cuts and extra scenes included, making any doubt around sufficient Blu-ray content coverage completely useless.

Take this high-end Blu-ray player for instance: Oppo Ultra Hd Player it has features that most people could not even imagine, it is easy to use and comes in a small slick box that could fit in with any living room décor.

When it comes to this kind of technology, you get as much as you pay, and with UDP-203 you would get a little bit more. To summarize, the Blu-ray is the next step in home cinema entertainment, and it is already available to the public for mass consumption.

The Blu-ray device’s price itself, although there are some cheaper and some more expensive models available, is not that much different from its DVD counterpart’s. What does present a larger hurdle, however, is the quality of the sound system and display attached to the player, since there cannot be a 4K movie without a 4K television display.

The opposite stands true as well, for people who own 4K televisions, it makes no sense to have a Blu-ray player since otherwise, they can’t get the most out of their high-end display.