The best time to flip your home over to a greener, more planet-friendly place to live is when you build the darn thing. No question, it is easier to put thick layers of insulation in place, put heating systems into floors and make sure the windows are optimized for keeping in heat, while you build.

You could also choose to build in a state with a deregulated energy market. This simply means that energy is divided into a source — the actual electricity as a commodity — and a delivery system, which is made of power lines and transmitters. 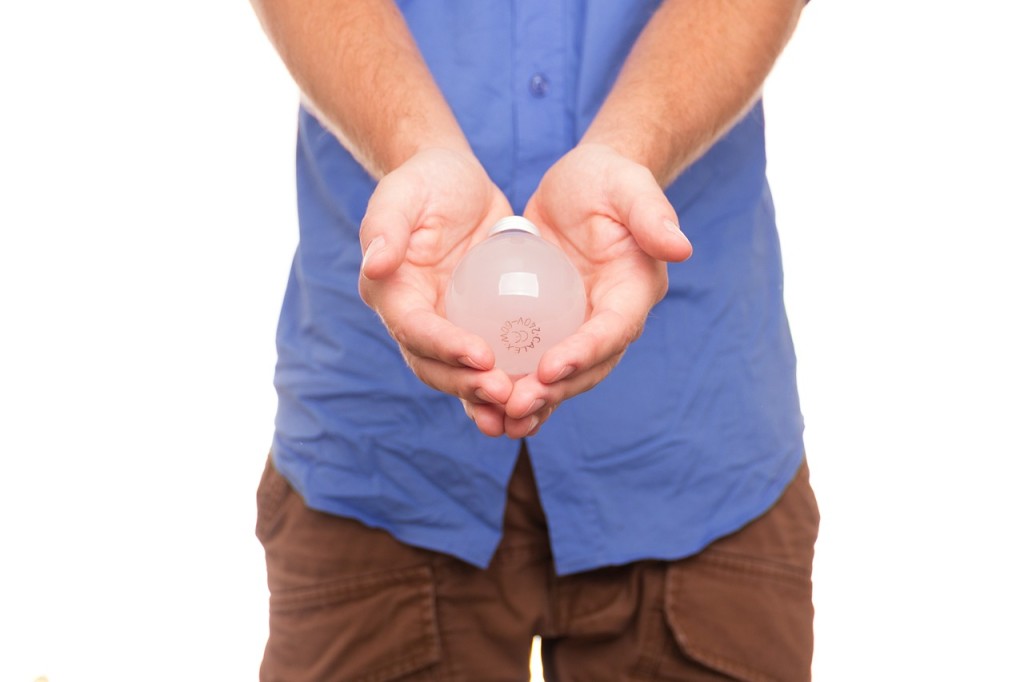 The biggest benefit of deregulation, explains LocalElectricityCompanies.com, is the added choice of where a home’s electricity is generated. In this manner, homeowners can choose whether or not their energy comes from solar, wind, coal, natural gas or nuclear sources.

But most of us do not have the option of rebuilding a home to make it greener. We need to do so after the fact, which points many of us in the direction of upgrading to greener appliances. Some of these can make a world of difference.

Without a doubt, the biggest difference you can make with a gadget is to purchase a computerized thermostat system – and the more versatile the better.

First, program the system to notch down the heat at night. The Department of Energy, without recommending how much, says turning down the heat 10 to 15 degrees for eight hours each night can save 5 to 15 percent on your energy bill.

If you can get your thermostat to do so, have it keep the house closer to the temperature outside. That means your heating and cooling systems will not work so hard.

Here’s another trick: Have the computerized thermostat turn up the heat in the house gradually. This allows the heating system to heat the house with intermittent effort, as opposed to running full bore to get a house warm as quickly as possible.

By the way, here are two energy saving gadgets: Wool blankets and pajamas. OK, they’re not gadgets, but you get the point.

One of the most overlooked gadgets to buy is overhead fans – or fans in general.

Think of it this way, the biggest energy draws in the house have to do with temperature – heating and cooling. The next big draw is motors, things that move. Most homes have few motors, like those in vacuum cleaners, electric garage door openers, water pumps, or in garbage disposals, but motors draw more than, say, electronic devices when they are running.

Your next biggest point of attack is your water heater. Turning down the thermostat on the water heater will do two things: It will save energy. It will also prompt you to take shorter showers, which will save even more energy.

And, by all means, insulate the water heater, which is responsible for about 18 percent of an average home’s energy use, according to the Department of Energy.

The government recommends you always look for ENERGY STAR. This is simply a government certification system that tells you an appliance is energy efficient compared to one that isn’t certified.

Going green truly means getting away gadgets when you can, but you might call a skylight or a window passive gadgets in their way.

But sometimes, however, it’s impossible to avoid using a light bulb. With that in mind, an old-fashioned incandescent bulb is now considered a dinosaur. The amount of electricity it uses and the frequency of them burning out makes Light Emitting Diode (LED), halogen incandescent and compact fluorescent lights much, much greener.

How much so? Typically, says the Department of Energy, modern bulbs use 25 percent to 80 percent less energy than traditional bulbs and can last from 3 to 25 times longer.

Years ago, I owned a pocket-sized calculator that was solar powered. Simply leave it on the desk, and you never had to worry about it running out of steam.

Today solar power is available for a wide array of household tools and toys. From toy race cars to visors on caps that absorb energy during the day and shine built-in lights at night. Toss in solar-powered gadget re-chargers that are stuck on windows with a suction cup and solar-powered speakers for high fidelity while at the beach and solar power begins to look significant as an energy saver across a wide variety of uses.

Do you want to go in a different direction, you could try buying a water-powered clock, which runs by placing a cathode and an anode metal in the proximity of each other with water serving as the electrolyte solution that forms the pathway for electrodes to move.

You could also look into the so-called Skinny Player, the MP3 player that is as thin as a band-aid and gets its power through the wearer’s body heat.