There has always been a need to get the word out about something. Whether it was a sale, a lost and found sign, an emergency, or a campaign, people have been announcing events to the world for a long time. Ancient Egypt, Greece, and Rome made flyers on papyrus.

South American tribes advertised with rock wall paintings. You also had the local mouth of the south, otherwise known as the town crier. It wasn’t until the 1840’s that the first advertising agency was even created and newspapers began to make room for ads. 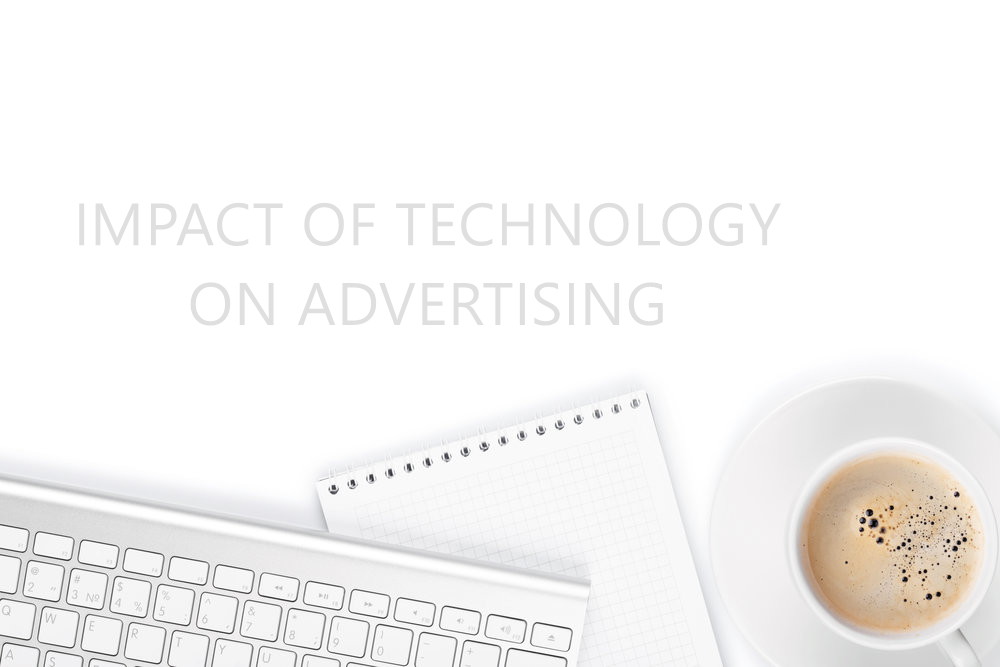 Impact of Technology on Advertising

In the 1920s, ads begin to show in radio programs. The 1980s brought us commercials on cable television. 1963 brought the Emergency Broadcast System and the 1990s introduced the internet. Below are some ways the continuing evolution of technology has influenced how we advertise.

In the modern world, websites are now a mainstay. To the 40 something crowd, and most of the ’30s, the memories of ads via cheesy commercials, newspapers, and radio were all they knew at one point in life.

Now, every time you take a trip on the internet highway, you’re bound to run into countless advertisements. Here in 2017, ads are eventually tailored to what you click on the most. For example, if you like to read reports about your favorite football team, you’re liable to run into several ads for Gatorade.

If you pay close attention to the elections, you will more than likely run into ads selling campaign signs. The internet is flooded with a constant stream of advertising and it reaches globally.

The Option to Opt-Out

Along with the upgrade in how businesses are able to get our attention, through technology, we have also finally been given the option to opt-out of commercials altogether. Let’s face it.

It’s nice to see what newfangled things people have come up with every now and then, but the majority of us already know what we like and commercials can be a nuisance, especially when we are trying to enjoy our favorite show.

So, apps like Hulu and Netflix, as well as channels, like HBO and Cinemax, offer commercial-free viewing. After all, the seven-minute anticipation between intense scenes of any movie can simply be too much to bear.

How many of you remember a time when the only option for getting the attention of the entire country at one time was to send a message over the radio waves? How about that annoying, but colorful, image and tone on your television set?

Even with as many people watching tv as there was, the Emergency Alert System, originally the Emergency Broadcast System, was always slightly ineffective. There were always people who were not watching television or listening to the radio at the time. So, whatever the emergency, it was lost in translation to a large percentage of the population.

However, with the invention of computers and cell phones, there is now, rarely, a soul that will go uninformed should broadcast from the EAS go out. Anything from tornado warnings to Amber Alerts is now instantly transmitted to every electronic device in the country, or to every device in the affected area, simultaneously.

Advertising is needed, wanted, annoying, and productive and the continuing advances in technology will make sure that we continue to be well informed.