It’s August 16, 1858. The world’s first transatlantic telegraph message from western Ireland to Newfoundland has been sent and received. It would be another eight years and five cable laying attempts later, that a stable, lasting connection is successfully installed between Europe and the U.S.  A century and a half later we now have over 555,000 miles of submarine fiber optic cables connecting alone resting at the bottom of the world’s oceans. 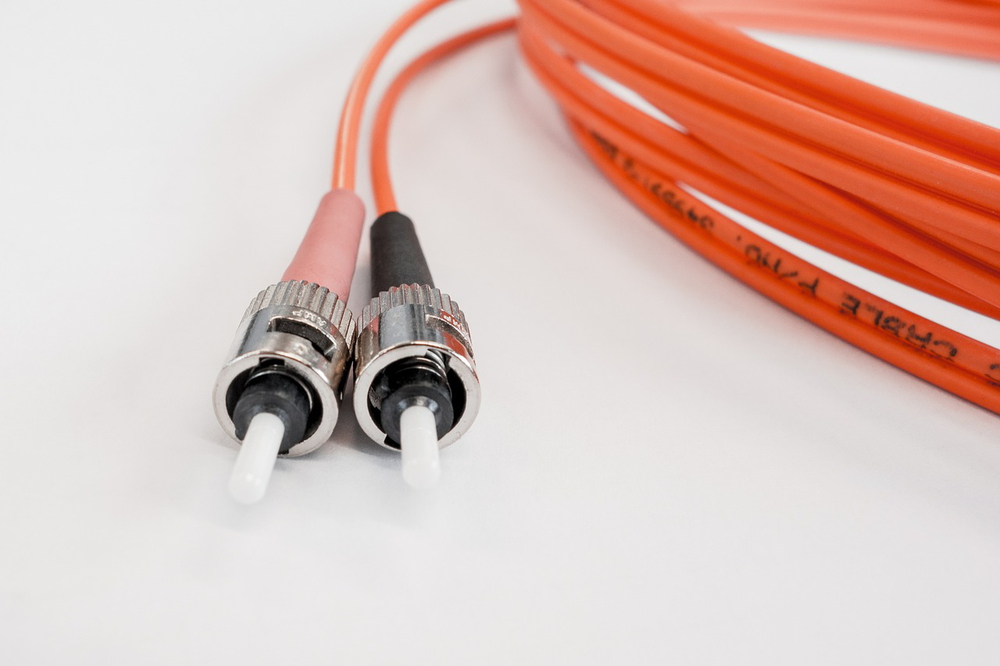 Many small communities that lack reasonable communications services are essentially cut off from, and unable to keep up with, the rest of the world. A new trend has emerged over the past 10 years, however. Access to the high-speed Internet for places most of us can’t even find on a map. Broadly speaking, it’s widely known that economic growth is tied to broadband access.

Sweden’s Chalmers University conducted a study finding that upgrading Internet speeds to at least 4Mbs increased household income as much as 2.2 to 4.7 percent. Another study by the International Telecommunications Union in 2012 determined a direct correlation between a reduction of unemployment and broadband access. As our economies increasingly rely on global access, it’s safe to wager that expansion of our existing submarine fiber optic cables networking is inevitable.

This is where going green goes a long way towards protecting our future. In 2006, only 1 percent of our available transoceanic traffic was in use compared to the 95 percent currently in use, leaving an astounding 28,000 miles of fiber optic cable sitting unused. Companies such as Xterra are looking to redeploy much of the unused fiber optic cables, putting into service thousands of miles of the line without spending significant amounts to do it.

Also, related to cost savings is the green result of reusing the all but forgotten fiber optic cables. It’s estimated that redeploying unused cable is equivalent to just 5 percent of the impact caused by manufacturing the materials from scratch. Making new cables requires considerable energy and multiple materials, some of which are scarce or prohibitively costly to produce. Reusing and redeploying existing submarine fiber optic cable is also much faster. On average, it takes nearly 9 – 12 months for a company to manufacture and deploy new cabling whereas it only takes a couple of months to get existing lines back into operation.

In the end, the world will need more and more transoceanic communications cabling as time goes by and our technology continues to get faster and more robust. We’re currently using over 200 Tb/s on the networks we have, which is up nearly 50 percent in just five years. Imagine what we’ll need in the next five.