Smart home technology still feels like something out of a sci-fi movie, but the fact is, it’s real. Although it began with refrigerators, televisions, washing machines, and thermostats, every appliance and device has the potential to become “smart.”

Does anyone really need a smart coffeemaker or a smart mop? Has the smart technology revolution gone too far? While smart technology certainly makes life easier and safer, the downside is starting to show through the cracks. 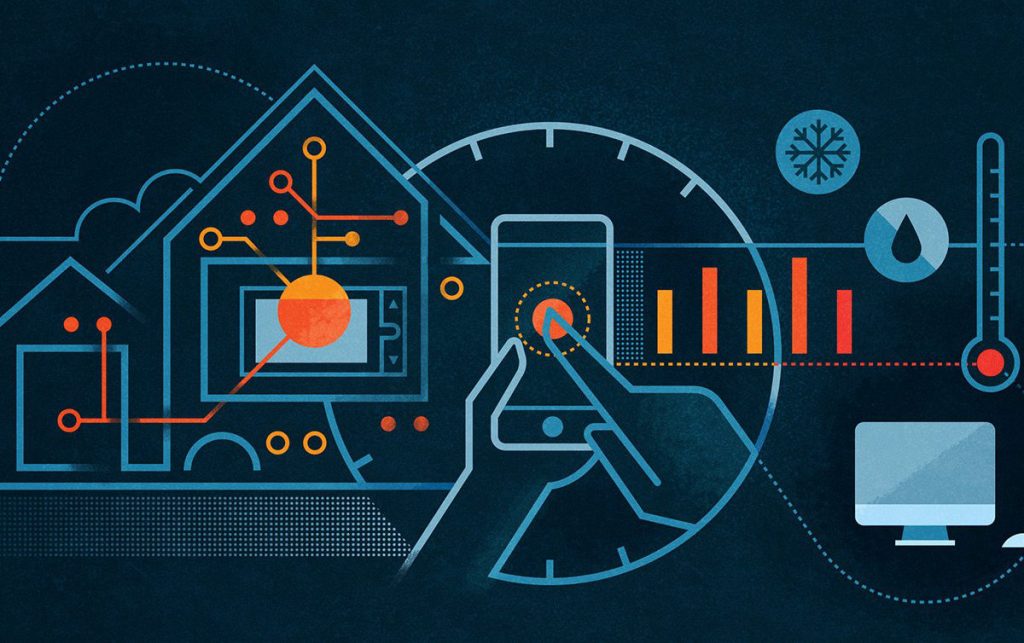 ZD Net reported on a survey that found 34% of smart home device owners don’t trust their devices or the device manufacturers. The irony is they still own and use their smart devices, indicating that lack of trust isn’t a good enough reason to get rid of the device.

If people are willing to use devices they don’t trust, there are only two possible explanations. Either they’ve created a lifestyle where they can’t function without the device, or they’re being forced to use the device. For some people, the latter is a real scenario.

In an article titled Setting Boundaries With Smart Technology, Green Residential points out the second source of contention between landlords and tenants regarding smart home technology. The Houston-based property management company says the smart home devices that make a home safer are also generating privacy and control concerns among tenants. Those concerns make sense, especially in light of facial recognition technology that doubles as surveillance.

Tenants May Need to Break Their Lease to Avoid Surveillance

In 2018, residents of the Atlantic Plaza Towers apartment complex in Brooklyn, NY were given notice that they would soon be required to use facial recognition to enter the building. The landlord tried to force everyone into the system by changing the mailbox locks and requiring tenants to submit to being photographed to obtain their new key. Some tenants refused.

Tenants want privacy, and it doesn’t seem fair for landlords to lock down their rentals from floor-to-ceiling with smart technology. Still, the promise of high security is enticing to landlords.

Another apartment building in Manhattan implemented smart security locks that tracked a tenant’s location via GPS. Some tenants complained because the app agreement allowed their data to be sold to marketers. The landlord refused to issue physical keys, so the tenants sued and won.

What About EMF-Sensitive People?

Although they’re not usually discussed, there is a growing number of EMF-sensitive people who cannot live with or near smart technology. Most people never have to experience the crippling effects of being too close to a router or Wi-Fi enabled device. For those who do, living in a smart home (or a smart apartment complex) isn’t an option.

Are We Smart Enough Yet?

The smart tech revolution doesn’t seem to be slowing down anytime soon. The fixation on smart technology might not rest until everything from our coffee pots to our pillows are filled with smart technology controllable by an app.

Is it enough? Are we smart enough yet? When will we know? Does everything have to be Wi-Fi enabled and controlled with an app, or can we still enjoy the manual act of brewing a pot of coffee? Only time will tell.