Your smartphone is a bright, shiny new toy that makes calls, sends SMS, and brings you naked pictures of famous people. This is all thanks to the ‘miracle’ of the internet and modern information technology. The miracles of the Internet include hackers and cyber-crime just as readily as that epic cover of Paper Magazine which I hope we never forget.

Being lazy with your smartphone security can lead to identity theft, data leaks, and your own nude photos winding up all over the Internet. Here are 7 ways to secure your smartphone against hacking, whether you have the new iPhone 6, or an old Samsung Galaxy. 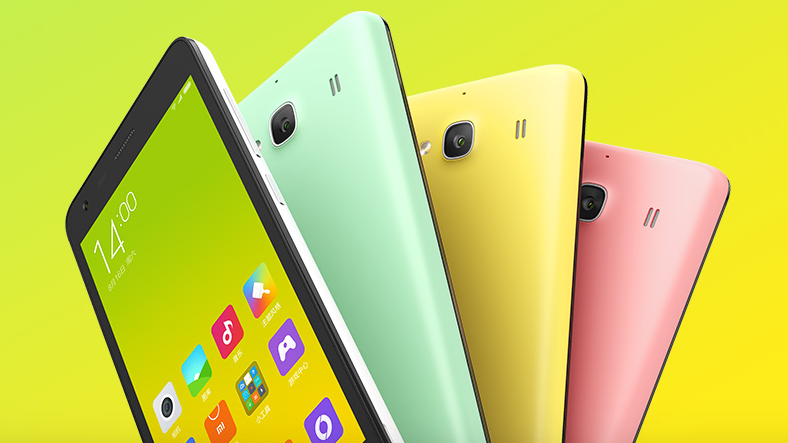 Table of Contents hide
7 ways to secure your new smartphone
1.   If you aren’t using the lock screen, you’re a chump
2.   Hide your phone number when you are calling a business
3.   Use the ‘Do Not Track’ feature on your browser
4.   Don’t know the number? Don’t answer or respond to the text
5.   Only connect to public WiFi through a VPN
6.   Did you lose your smartphone AGAIN? You need a recovery app
7.   Go no-digital with a sticker

7 ways to secure your new smartphone

The lock screen is the biggest smartphone freebie that there is. Without it on, you don’t need to be a hacker to steal:

If you take your smartphone out of your house and near other people, you need to use the lock screen. Most phones will use a four-digit pin, but there are also some which use letters, characters, patterns that you draw, and even thumbprint recognition.

If you are going to ignore this step, you might as well ignore the rest. Anyone can take any piece of your data that they want.

2.   Hide your phone number when you are calling a business

This is one of those things you likely haven’t thought about. There are some businesses out there that will track your phone calls to them, find information that is attached to it, and sell it to advertisers. This presents an issue because the more people who are out there that know your habits and where you are, the more chances there are that someone could use that information against you.

If you don’t want to turn the call blocking off and on, go through Google Voice if you have an Android phone.

3.   Use the ‘Do Not Track’ feature on your browser

This is a data point that those businesses who you call could be tracking. While websites are not legally obligated to not track you once you turn this feature on, most will work with you.

Setting this up on iOS or Android will make it so people can’t gather data about you. As I was saying above, more data is collected and stored is more chances that a hack can come along and steal that data about you. This will also help lessen the number of ads shown to you, and who wouldn’t mind that?

4.   Don’t know the number? Don’t answer or respond to the text

Most telemarketers today start their process by simply calling to see if a phone number will be answered by a person. If you answer a phone number from an unusual area, you’re pretty much-asking telemarketers, and other people you don’t want bothering you, to continue harassing you.

5.   Only connect to public WiFi through a VPN

Your smartphone is incredibly vulnerable when you connect to public WiFi. Unlike your WiFi at home, school, or work, you have very little in the way of assurance that the WiFi you’re connecting to is legit.

A big problem with public WiFi is Fake WAPs. These are WiFi connections that are made to look real but are actually listening points for hackers. They sit between your smartphone and the connection and sniff out your data, stealing anything they want and reading it as easily as you.

You can eliminate this problem with a VPN. The best VPN providers we have reviewed all feature encryption that is high enough that your average hacker cannot live to crack it. If it’s hard to do, a hacker will move on to an easier target.

6.   Did you lose your smartphone AGAIN? You need a recovery app

The one part of smartphone security that will never be 100% is the human element. You’ll lose your smartphone somewhere, someday, and someone will pick it up. Maybe they’ll get it back to you, maybe they won’t! There are great covers apps for both Android and iOS that will help you locate your smartphone, or wipe it if you know it’s stolen.

When you find that it has been stolen, you can have it completely lock down, or even remotely wipe everything from memory. They have your phone, but not your (lack) of dignity from late night parties…

With your phone all locked up tight, that person from above who finds your phone can’t get hold of you. In the original days of cell phones, no one locked their phone up. When you found a phone you could just open it up and look for ‘Mom,’ or ‘Husband’ and give that number a call.

Now that your phone is locked up you need a way to get it back. This can be done simply by adding a sticker to the back of your phone. It can simply read: “If found call: 555-1234.” Now that Good Samaritan can get hold of you, instead of keeping it until they sell it throw it out – right when a hacker can get hold of it!