Fallout New Vegas is a game where the DLC content added after the release was really, exactly what DLC should be. It wasn’t essential to your enjoyment of the main game if you didn’t want to buy it, but if you wanted new areas and stories to play through as your New Vegas courier, or to flesh out the story of the main game, it provided plenty of new content that made most critics see each expansion as worth the asking price.

Now, you can still buy the DLC for the base game, or get them as part of a Game of The Year style package when you buy New Vegas. But what can you expect from the four-story expansions (not counting Gunrunners Arsenal and Courier’s Stash, the two DLC that are equipment only and don’t add new areas, characters or events)? 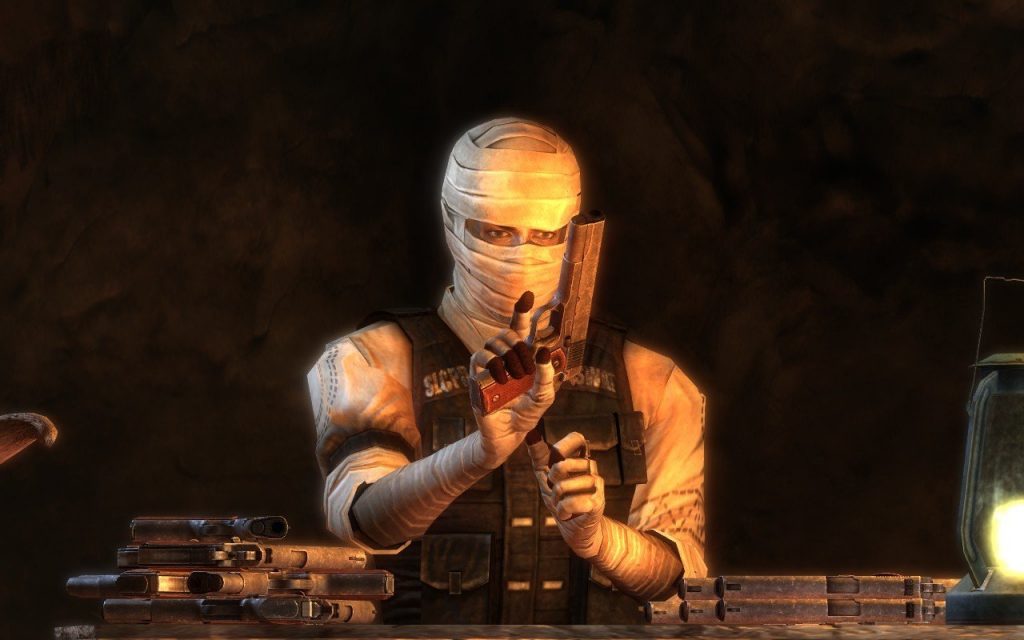 Old World Blues is the token ‘wacky’ DLC, as Mothership Zeta was to Fallout 3. With a sci-fi theme and comedic voice acting, it is a fun experience that does include some challenging combat and some deeper stuff that adds to the main story. The real benefits from it, however, are the new perks it adds, and the fact it provides you with a really great base that has a lot of useful features in The Sink – a place you travel to by using a teleportation gun so can actually return to even when you are over-encumbered and can’t fast travel!

You can play this DLC at any point in the main story (thought a 10-15 character level is advisable) and the things you will find out will make sense, so it can be a good option to play first out of the four.

If Old World Blues is about comedy, then Dead Money is basically the opposite of that. A stressful survival horror story set in a location you cannot return to after you have completed the DLC, it is interesting and exciting but definitely an intense experience. It is best to play this DLC after you have met Veronica from the Brotherhood of Steel, as someone from her past features prominently in the story. It can also be a good idea to play Old World Blues first, as some clues link the two stories. 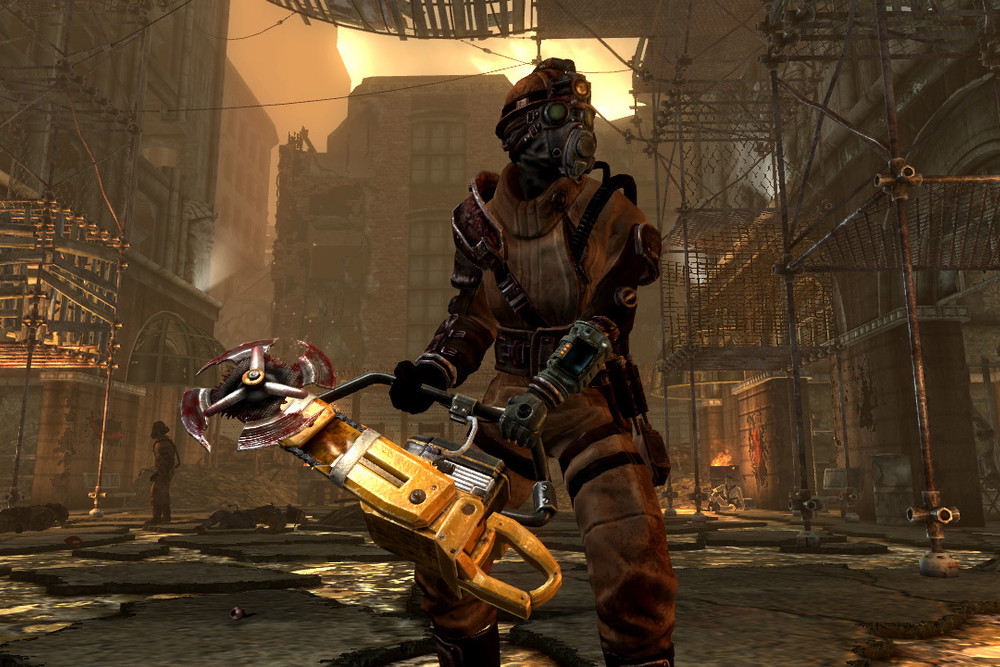 Honest Hearts is unique as a DLC in New Vegas in that you do actually get to take some of your stuff with you – with a reduced weight limit and a two week travel time. It takes you to a new location in Utah which is beautiful to look at and gets you involved in deciding on the outcome of a war between tribes. It is a nice place to visit, and you can return after the end of the DLC story, however, it is best to do this DLC after you have spent some time with the Legion, otherwise, you won’t really understand about the main character you’ll meet. This is also the only part of New Vegas where the weather was introduced and it can be oddly satisfying to see rain – especially if you have already played Fallout 4 which has weather implemented throughout.

Lonesome Road – the last New Vegas DLC released, which you can find out more about here at Game Guide World –  really gives you a lot of backstory to your player character, and is best played last of the DLC and close to the end of the main quest, so you have already got an understanding of who the courier you play is. It is also better to play this DLC when you have chosen an allegiance, as things will shape up very differently for a Legion or NCR allied courier, or an independent one.

All of these DLCs are well worth playing and add more to an already fantastic game, so if you’re a Fallout fan, give them a play!