One of the biggest concerns for any company that relies on its online presence is that DDoS or DDoS attack could render its website crippled. DDoS stands for distributed denial of services. DDoS attacks are so different these days compared to what we used to see in the past. The methods have become a lot more advanced, and without proper security in place, there is almost no way to stop a DDoS attack. It is scary, but recent stats show there will 15.4 million DDoS attacks by 2023. But the opportunity is that the DDoS protection and mitigation market will be worth $4.7 billion by 2024. 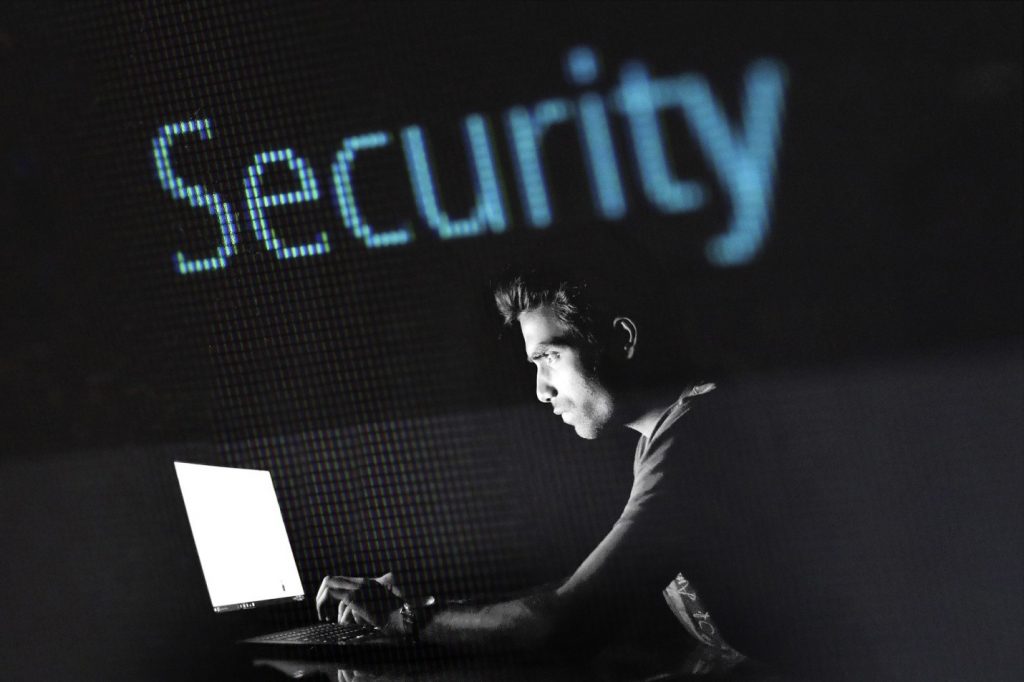 While a DDoS attack does not compromise any of the information on a website, it does put that site down for quite some time. Here are seven ways to prevent DDoS attacks.

An online business needs to have a proper resiliency plan in place. That means having methods that can technically stop DDoS attacks and a strategy of what to do if an attack does occur. There must be a way to continue business operations and open channels of communication that are necessary.

Sometimes a massive DDoS attack is not what the hackers will attempt. There are also cases of low-volume attacks designed to stress a network and test its security level. It is important to understand network traffic patterns, which allows you to detect a lower level attack. That will help you to prevent a major attack, which could be on the way.

3. Do Not Relax if it’s a Small Attack

When you are using a cloud hosting service, you may think massive DDoS attacks are all you need to worry about. That is not true. Even those smaller, low-volume attacks that we talked about can cause some serious damage. Sometimes hackers have intentions beyond completely crippling a site. Maybe they want to use a small DDoS attack as a smokescreen for inserting ransomware into your operations. If you are worried about smaller attacks, such as those that last for a few minutes, you may not pay enough attention to detect them.

4. Network Monitoring is Not Enough

While monitoring the network and recognizing odd patterns is important, it is not the only protection method. Do not think that setting a threshold limit for network traffic is enough – you need proper DDoS attack prevention strategies.

5. Firewalls Will Not Save You

Many people mistakenly assume that using a firewall is protection against a DDoS attack, but it is not true. In fact, a firewall is not going to accomplish anything. The problem with firewalls is they use threshold limits, which could impact real users during high network stress times. You want a solution that lets your regular users browse the site uninterrupted.

When you are receiving cloud hosting or VPS services, make sure your provider has some DDoS protection plan available. Learn about the plan, ask about its success rate, and evaluate whether it is good enough for your site.

Mitigation services are great at protecting from DDoS attacks. However, a time-to-mitigation plan is not enough because you need something to detect and then take steps to stop a DDoS attack. Many DDoS attacks are so quick that you do not have 20 or 30 minutes to react. You may have less than a minute in many cases. And that is why you will need successful attack prevention strategies.

DDoS attacks are scary to any site owner, but when you use the right cloud hosting service and have a plan of action, you will be fine!