In this day and age, it is absolutely pertinent for consumers to have access to a good email account. Email has become the most convenient and most cost-effective way to communicate with your friends, family members, and work colleagues. Of course, it is absolutely essential to remember that not all free email services are equal. Yahoo, Gmail and Hotmail are similar, but there are some differentials that set them apart from one another. Below, you will learn about all three email services, their benefits, and the differences that set them apart. 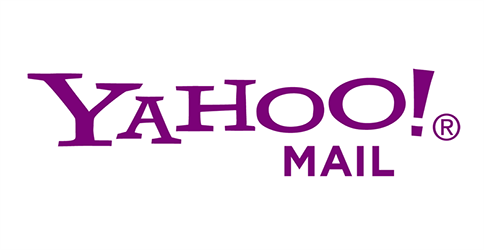 In the past, Yahoo was widely considered to be the most popular and reliable email service of all. That has changed slightly over the past years, thanks to the inception of Gmail. Nonetheless, there are some benefits associated with Yahoo. For starters, the Yahoo email service is very mainstreamed and makes it possible for consumers to access various features directly through their email account. For instance, users can browse through a calendar, contacts, notepad, and even a news feed, after they’ve logged into Yahoo’s email interface.

The Yahoo Messenger is another great benefit associated with the site’s email service. The Messenger feature gives user the ability to communicate with their colleagues very rapidly. At this point in time, the only downfall of using Yahoo is the ads. Yahoo has become overloaded with ads and this can make the email service a little slow on some computers. 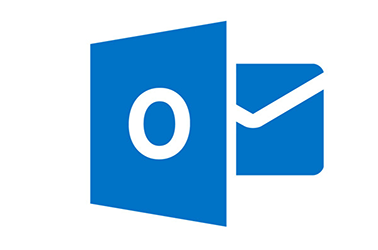 Hotmail, which was originally launched in 1996, has since been purchased by Microsoft. From that point forward, the service has become one of the most popular email services in the world. By 2005, it was estimated that Hotmail was utilized by more than two-hundred million consumers all around the world. Since the service is owned and managed by Microsoft, you can rest assured knowing it works exceptionally well and is totally safe. Microsoft works great and even comes with an Instant Messenger feature, which works similarly to Yahoo’s Messenger. This makes it possible to chat with your friends and family members fluidly.

Another big benefit of Hotmail is the fact that the user interface is very straightforward and uncomplicated. This makes it great for those that are not necessarily tech savvy. And of course, it should be known that a Hotmail account will allow you to access a wealth of other services owned by Microsoft. This includes Skype, Bing, and others. Despite being owned by Microsoft, many consumers have complained about Hotmail’s security flaws. That is probably the only minor negative associated with the email service.

In the past several years, Google has truly emerged as the leading technology company in the world. When looking at the company’s Gmail service, you will quickly find out why. Gmail is enormously convenient and is designed for users of all skill levels. The Gmail interface is very straightforward and this makes it very easy to use each and every one of the functions offered. And, it should be noted that Gmail offers a wealth of functionality. For instance, the company offers Hangouts, which allows multiple users to chat seamlessly with one another in real time.

Gmail is also enormously beneficial, because it provides users with the ability to make calls directly from their email inbox. Google’s Voice service is entirely free and can be used to call landlines and cellphones, without a charge. The only real negatives associated with Gmail is the fact that it is owned and operated by Google. This will give many consumers concern. A few past hiccups have turned many consumers against the company. Nonetheless, this minor flaw shouldn’t be enough to prevent you from taking advantage of everything Gmail has to offer.