Small businesses have every reason to worry. After Congress’ disastrous vote in December 2017 to reverse the Obama administration’s net neutrality regulations, many smaller entities face the possibility of being unable to establish or maintain an effective online presence. When you consider today’s consumer rarely does anything offline, including shop, this could shut many smaller entities’ doors. This does not come as a surprise when you take into account the current presidential administration. Handing corporate conglomerates golden handshakes seem to be the only thing on Trump and Republican Party agendas, which doesn’t bode well for the little guys and gals. 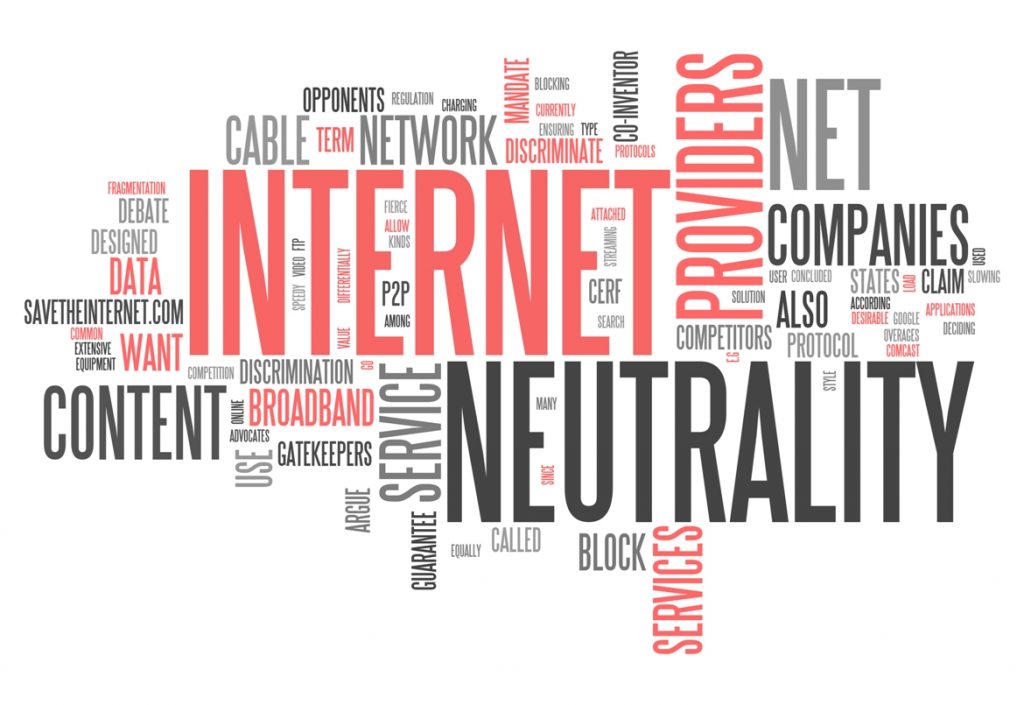 Trump supporters might be getting angry at the tone of this post, but the facts (which many continue to ignore) do not lie. According to the U.S. Small Business Administration, 99.7 percent of all businesses in the United States employ fewer than 500 people. Eighty percent of that 99.7 percent are one-man or one-woman shops. When you do the math, you realize less than 1 percent of businesses in the United States will benefit from net neutrality, which begs those with common sense to ask: Why did Congress vote to overturn it?

In addition, due to the increased demand for online accessibility by consumers, the National Small Business Administration reports “More than a quarter of small firms said they planned to expand their e-commerce platforms in 2017,” as stated in The New York Times. So, how does overturning net neutrality affect these plans, and what does it mean to you, a small business owner who is looking to create or expand your online presence when it appears that less than 1 percent of businesses will benefit from it?

You Still Need an Online Presence

Despite the congressional vote, the fact remains that companies small and large need an online presence alongside their offline marketing efforts in order to remain competitive within their niche. You need a professional-looking website and social media presence. Experts agree you should not rely on social media solely, as this screams “unprofessional” or “not legitimate” to many older consumers who also shop online. Despite the power of social media as a marketing and engagement tool, small business websites remain important.

Consequently, you must account for online marketing and maintain your online presence in your operating budget, despite the fact that this may become more expensive for you now. As reported by The New Times, many smaller companies were sweating out the net neutrality decision in November because they realized the cost of doing a portion or all of their business “on the internet may be about to rise.” Part of Obama’s regulation prevented online service providers from adjusting online bandwidth and charging more for faster speeds.

With this regulation now overturned, online service providers can slow down service for customers who cannot afford to pay their high-speed internet, prices which the ISPs are now free to inflate. For many businesses, including one featured in The New York Times article, this could spell trouble, as many of the company’s sales are generated online. On top of that, the company stores a majority of its data online on secured cloud servers. Access to crucial functionality is no longer regulated, and while Amazon, for example, can afford to pay an arm and a leg for internet services, smaller businesses may not be able to support their online presence and operations.

What this means in the end, is that small businesses must get as much bang for their buck as possible online. Part of that is designing an eye-catching and professional website that draws consumers in and keeps them there. Considering the cost of being online is most likely about to rise significantly, smaller companies must ensure visitors remain on their websites through checkout, as this is the only way to boost online profits and make that valuable online presence worthwhile.

At this point, it’s too soon to tell how much of a negative effect Congress’ vote will have on smaller entities. Nonetheless, the fact remains that in order to compete within their niche all businesses must have an indisputable online presence.