The money transfer industry has experienced strong growth in the past few years. The digital sub-sector of the industry experienced exponential growth during the coronavirus pandemic as more people sent money abroad. In this article, we will look at the most popular money transfer companies in the world. We also recommend you to read this guide from MoneyTransfers.com which gives a great overview of the pros and cons of the different providers on the market. 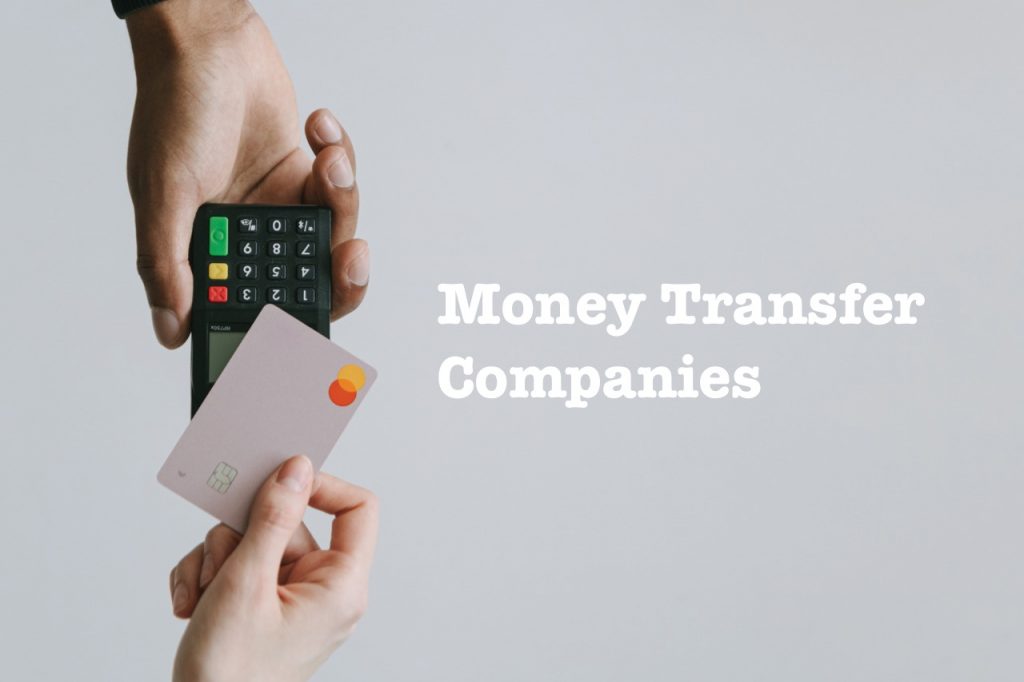 Started in 1851, Western Union has grown to become one of the biggest money transfer companies in the world. It is a publicly traded company that has a market capitalization of more than $10 billion and more than $4.4 billion in annual revenue.

The company operates globally through its partnerships with banks and phone companies. It has also become a leading player in the digital space, where its apps are used by millions of people around the world. You can send money using Western Union by visiting a local agency or bank or using its website or mobile applications.

Wise, formerly known as TransferWise, is a fast-growing money transfer company headquartered in London. It was started in 2010 and has seen its valuation rise to more than $6 billion. It is also expected to go public in 2021 in London. It has more than 10 million customers.

Wise, through its website and mobile apps, helps people send money from their bank accounts and debit and credit cards to customers globally. Over the years, it has expanded its services as it tries to differentiate its service offerings. It has introduced the borderless multicurrency account, which enables people to save money in different currencies. Further, it has acquired an investment license,  meaning that customers will likely start earning interest.

WorldRemit is another top money transfer company in the world. Like Wise, it is headquartered in London and is planning to go public in 2021. The company has raised more than $407 million from venture capitalists and is valued at more than $1 billion. In 2020, it acquired Sendwave, an African company focused on Africa and Asia.

WorldRemit’s services are similar to those offered by Wise. Users just need to visit the website or download the mobile apps and send funds from their bank account. The recipient can receive funds directly to their mobile wallet or bank account. In some countries, they can also pick the funds from a local agent.

Like many new-age money transfer companies, WorldRemit has no hidden charges. Customers are shown the exchange rate and the exact amount that the customer will receive before completing the transaction.

MoneyGram is a company that uses a similar model to Western Union. It has a market capitalization of more than $700 million and more than $1.22 billion in annual revenue. The company has business partnerships worldwide.

Today, the company uses a hybrid model where customers can use its digital platforms or local agents to send and receive money. Digital is the fastest-growing segment of its business.

The main benefits of MoneyGram are its wide network that spans 200 countries, its hybrid model, and the speed of transactions. However, MoneyGram is often more expensive than other companies.

In this article, we have looked at some of the best-known money transfer companies in the world. Still, there are many others that we have not covered like Remitly, Paysend, and XE.