It is a very interesting history of mobile phones. Smartphones have revolutionized the way we live and work, but before the iPhone 6 and the latest Android, there was a long period of development. Here are some major moments in the evolution of mobile phones. 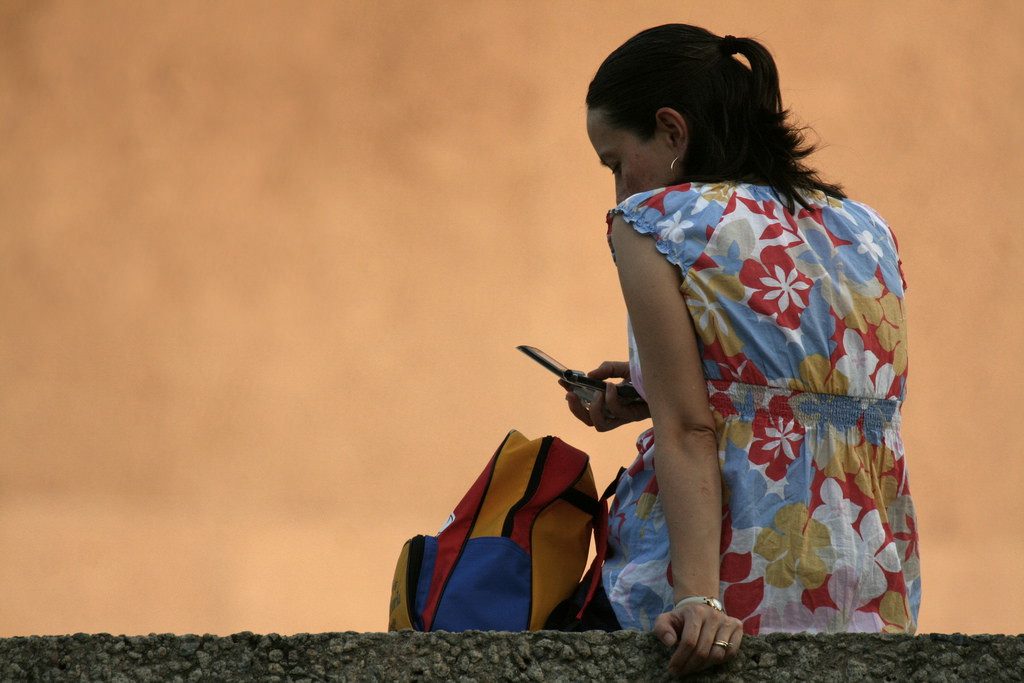 The Evolution of Mobile Phones

Hereunder are the 5 landmarks of mobile phones’ history.

The first handheld phones were developed by Motorola in the 1970s and 80s as a research product. At that time, Motorola was the dominant player in the car phone market (the precursor to mobile phones) and when the possibility of a wireless handheld phone network became a reality, they rushed to develop something. It took 10 years! The result was the Motorola DynaTAC 8000X, which was so cumbersome and heavy that even Motorola nicknamed it The Brick. With a hefty price tag of around $4000, the company didn’t expect to sell many units, but in fact, it was a surprise success.

Today, texting is the most popular way to stay in contact with friends and family. Ofcom research has revealed that the average person in the UK sends 50 text messages per week, and for younger users, this number is way higher. But 20 years ago we had no idea that texting was about to take over our lives. The first text message was sent in 1992 by Neil Papworth, a 22-year old engineer who sent the words ‘Merry Christmas’ to then Vodafone Director Richard Jarvis.

This classic phone takes us back to a time when Nokia was the biggest player in the mobile phone market. Every new handset or upgrade they released would cause a big stir, a bit like Apple or Samsung in today’s market. The 3210 was an incredibly popular phone that saw the public fall in love with Snake and experiments with predictive texting for the first time. If you don’t know what Snake is, take a look at this History of mobile phones infographic where you can try playing it. 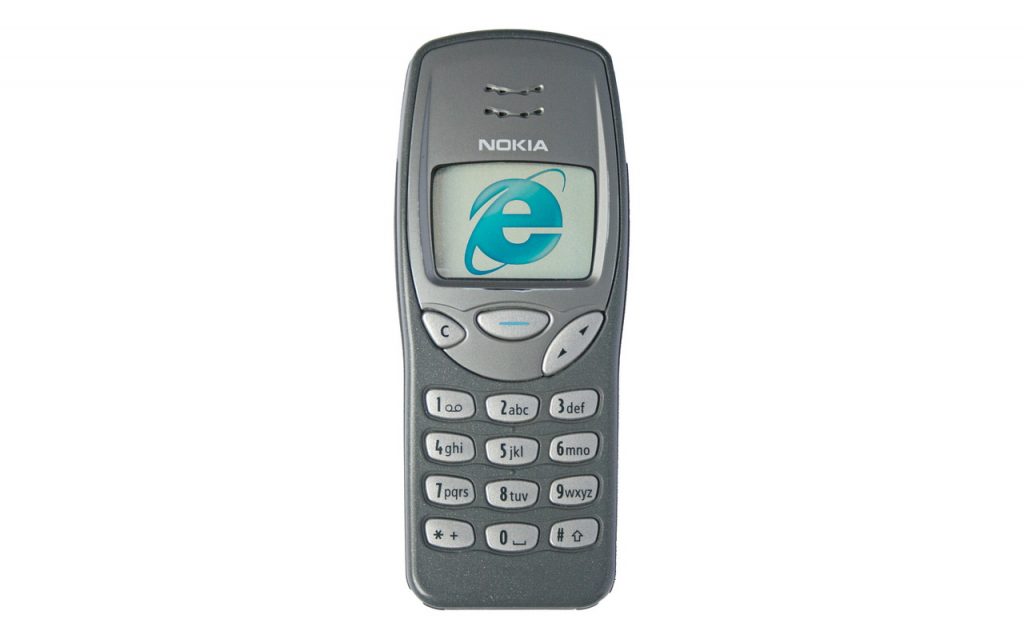 If we consider the best mobile phone deals ever, the Nokia 7650 was right up there. This was the first 2 in 1 phone and camera to hit the market, and it started a trend that doesn’t look like going away anytime soon. When the 7650 came out it was a massive success with hip young buyers, eager to try the latest tech from Japan. Actually, this phone was quite expensive at the time, and only available on contract – so maybe it wasn’t such a good deal after all!

Although this wasn’t the first smartphone on the market, it changed the game. The sleek design and user-friendly interface made this the must-have phone for just about everybody. Apple went on to dominate the market, challenging their competitors to keep up.

What do you think is the most significant moment in the history of mobile phones? Leave a comment below.

3 thoughts on “5 Landmarks in the History of Mobile Phones”