However, the expansion of the domain doesn’t guarantee outright success. You can’t succeed in mobile advertising campaigns if you are not employing effective ad templates. Therefore, we are going to discuss some of the mobile ad formats that produce optimal results. 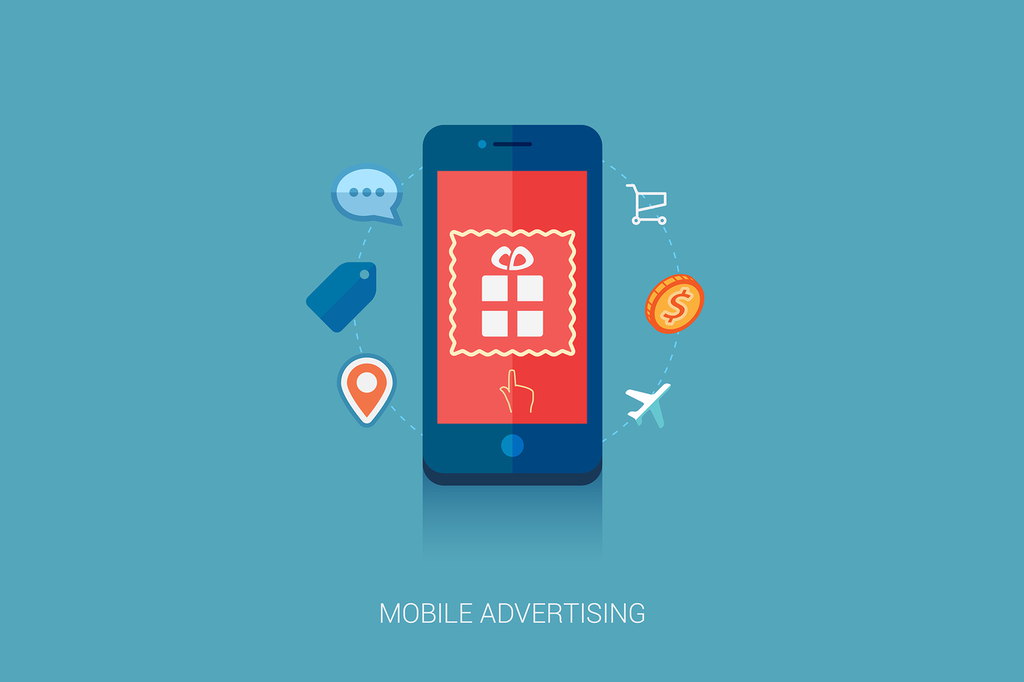 As the name suggests, such mobile ads are designed in a way that they can blend in with the organic environment of the app and hence treated as one of its components. Due to their unpronounced nature, they are not considered direct advertisement content.  Unlike flashing banner ads that cause extreme annoyance among the audience, native ads are well-received.

In fact, a study conducted by a digital analytics firm reveals that users spend nearly the same amount of time on native ads (a sponsored content) and actual editorial content. Native ads have another edge on banner ads i.e. users can’t block them. Native ads can enable you to build a consumer base willing to stay with your business for an extended time period. Native ad placement is expensive than banner ads. However, the ROI of such organic promotion eventually offsets its initial cost.

Interstitial ads are all those promotional pieces (videos, images, etc.) that appear on the display when the host mobile app is at some natural transition point. There are various such transition periods depending on the type of app in question.

Because of their full-screen displays and appearance at intervals where users’ attention is available, interstitial ads have higher click-through rates in comparison to banner ads.

An Important Thing to Remember

Interstitial ads are only effective because they don’t irritate users in the middle of any activity. If they start to appear amid main app activity or gameplay, then there would be no difference between them and banner ads.

Businesses have spent nearly four billion dollars last year on video ads, which were run on social media platforms and mobile applications. According to a study conducted by Google, 98 percent of smartphone users age 18-34 use their handheld devices to watch video content. They also term promotional video content on mobiles less distracting and annoying than the one running on TV. Advertisers can make the most of video ads by devising simple, creative and visually-appealing advertising campaigns.