Home Business Why Do Entrepreneurs Keep Making These Mistakes?

No entrepreneur sets out with the intention of messing up, yet that’s precisely what so many first-time founders end up doing. If you can get familiar with these common mistakes entrepreneurs make beforehand, you may be able to avoid them. 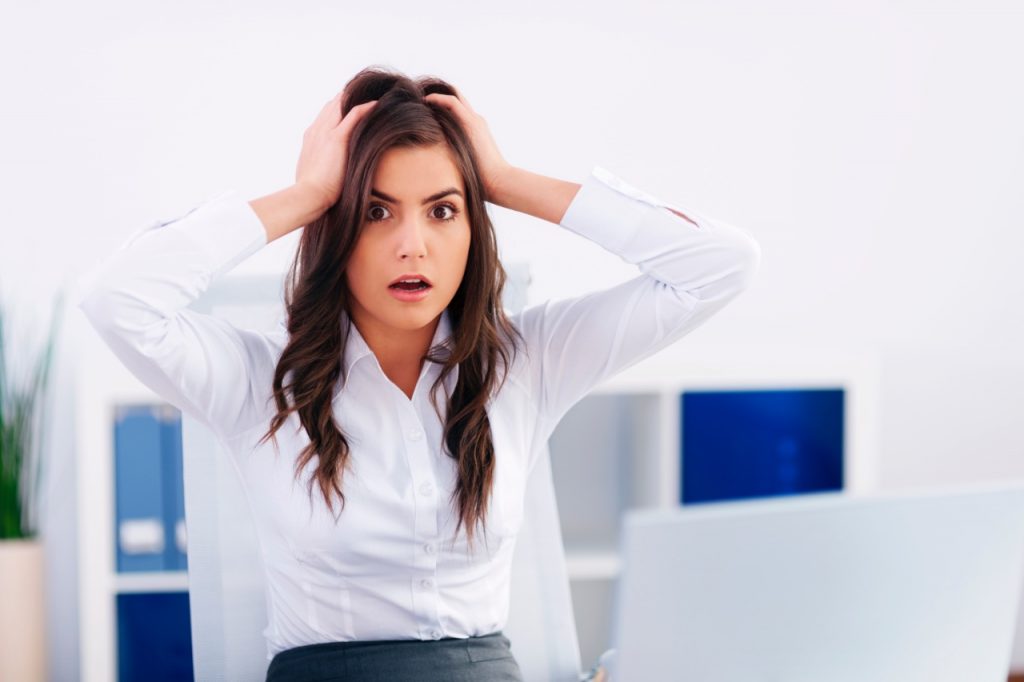 Entrepreneurship cannot be boiled down to a math equation or clean and predictable formula. While there are certainly some proven variables, it’s difficult to make sweeping statements about what does and doesn’t work.

Entrepreneurship is more of an art form than a science. Intuition and experimentation are vital to successful business ventures. Having said that, there are certain things that you should avoid if you plan on being successful.

Here are a few of them:

Many creative business ideas have failed to get off the ground because of an entrepreneur’s focus on perfection. If you’re a “planner” who loves to have every detail of something figured out before acting, you’ll have to push through your desire for perfection and get started (in spite of not having everything ready).

The best entrepreneurs focus on progress – not perfection. They believe it’s more important to start (and gather feedback) than to wait until all of the stars magically align. (They rarely do.) If you can shuck your need to be 100 percent prepared and be willing to move forward with a Minimally Viable Product (MVP), you’ll significantly improve your odds.

There’s a fine line between over-preparing and not preparing at all. If you have an “if you build it, they will come” mentality, you’re going to be severely disappointed with the results. At the risk of getting too cliché, there’s something to be said for the mantra, “A failure to plan is a plan to fail.”

As mentioned above, you don’t need every detail set in stone. But you do need some idea of what direction you’re going, what opportunities exist, what risks are out there, and how to measure initial success. Getting clear on these basics will allow you to be purposeful yet flexible.

Many entrepreneurs make the mistake of trying to do everything on their own. This is a control issue and ultimately stymies growth and prevents scaling. Other entrepreneurs get too sloppy with their hiring and end up building the wrong teams.

Be wary of hiring people because they’re convenient. While friends and family members can be great additions, they’re often selected because they’re easy to onboard. Think carefully about hiring the right person for the job (even if it requires more time and money). And once you do hire the right people, keep them happy and engaged. Turnover is expensive and can put a lid on your ability to grow.

It’s easy to get so caught up in your own idea that you forget to explore if there’s an actual market for your product. Just because you find your product compelling doesn’t necessarily mean that other people will. You’ll need to gather feedback on the front end.

It’s equally important that you prioritize customer feedback after you launch. Creating and sending customer satisfaction surveys – or CSAT surveys – allows you to measure insights in real-time and see where you’re capitalizing and/or falling short.

It’s rare that an entrepreneur dreams up a new business idea in his living room and turns it into a seven- or eight-figure business using the exact blueprint he drew up. In 99 percent of situations, the original idea is merely the inspiration that evolves into a bigger and better “thing.”

A lack of flexibility has doomed many entrepreneurs. And though there’s something to be said for sticking to your guns when you believe in an idea, there has to be some willingness to pivot when new opportunities emerge.

Set Your Business on a Better Path

While it’s impossible to prepare for everything, you can set yourself up for a greater likelihood of success by avoiding these common mistakes that entrepreneurs so frequently make. It won’t be easy, but you’ll have a better chance of building a profitable and sustainable business that helps you accomplish your own financial dreams and aspirations.