When new pieces of software are released onto the market they’re nearly always described as “the next big thing” or that they’re “designed to change” something or other to make life simpler for the users. The issue that arises when they do this is that reputations can be damaged if it’s proven that there are all kinds of faults with it or that it isn’t as good as the PR agency made out.

Businesses around the world have been approached by developers and manufacturers looking to sell their new systems and software which will reduce the amount of time spent doing daily mundane tasks, making the working day much less stressful and much more fun for the staff. While some have proven to be successes, others have proven to be disastrous and have ended up costing huge sums of money when the bosses are made to spend more money on a replacement system because the staff just couldn’t work with the “next big thing” or that it actually added time and slowed down productivity. 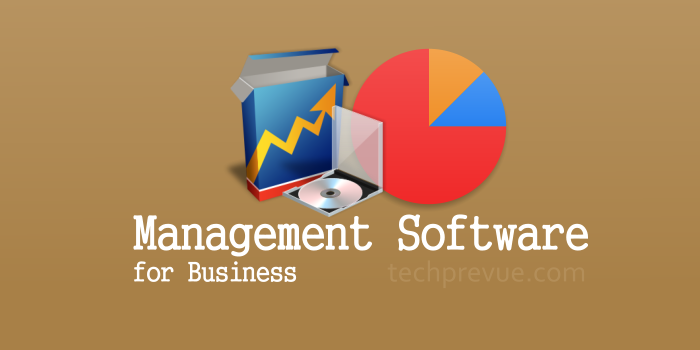 In business, you simply can’t sit still, however, and you need to be implementing new and updated systems that are built to improve processes. As mentioned, some have been highly successful and the various kinds of management software on the market have been proven to make life simpler and much more organized for the users. Take the kind of management software from SysAid that has been designed specifically to help IT support staff to organize the requests for assistance from their colleagues. Without it, they would have dozens of emails sitting in their inbox with no idea what is a priority, what the actual issue is or how long the issues may take to be resolved. With this software in place, however, they are able to put each task on their daily calendar, organizing the requests more efficiently and resolving the problems far sooner to keep productivity levels at their highest.

This isn’t just good for the people working with the computers day in, day out; it’s also good for the business as a whole. If you’re running a department – or even the whole company – you want to know that should anything go wrong there are processes in place to resolve those issues as efficiently and effectively as possible. With a non-software-based system in place the support staff and technicians would be working solely on phone calls and emails alone with no way of putting any level of priority in place, often leaving someone with a serious problem further down the pecking order than a relatively simple but time-consuming task that someone asked for help with first.

It’s also a system that is likely to pay for itself in no time. By being able to organize their day more efficiently, the technicians can ensure that any repairs are done as quickly as possible thanks to ticketing systems which will result in minimal downtime for that employee. If a person isn’t able to produce anything it affects the whole business in terms of productivity which, of course, will affect deadlines and bank balances. If that person’s issues are resolved quicker – because it is more important or a bigger task than any others – then their downtime (a word hated by business owners the world over) is reduced to as small a period as possible.