Coding can be overwhelming. I’ve seen dozens of people come up with an amazing app idea, get motivated, and quit when they finally realize just how difficult it is to turn that idea into functioning software.

For newcomers, it’s daunting, to say the least. Depending on your aptitude it could take months or even years before you understand enough coding to build the app. And even people who already know how to code can often be dissuaded by the amount of work it involves.

It’s no wonder that year after year more entrepreneurs are looking for software development companies like BairesDev to turn their ideas into software. But what if your project is not big enough to warrant the help of a professional developer? What if you are determined to make this app on your own?

You could take the classical approach and endure through mastering a coding language (it’s well worth it) or you could opt for simpler solutions like low-code or no-code development. 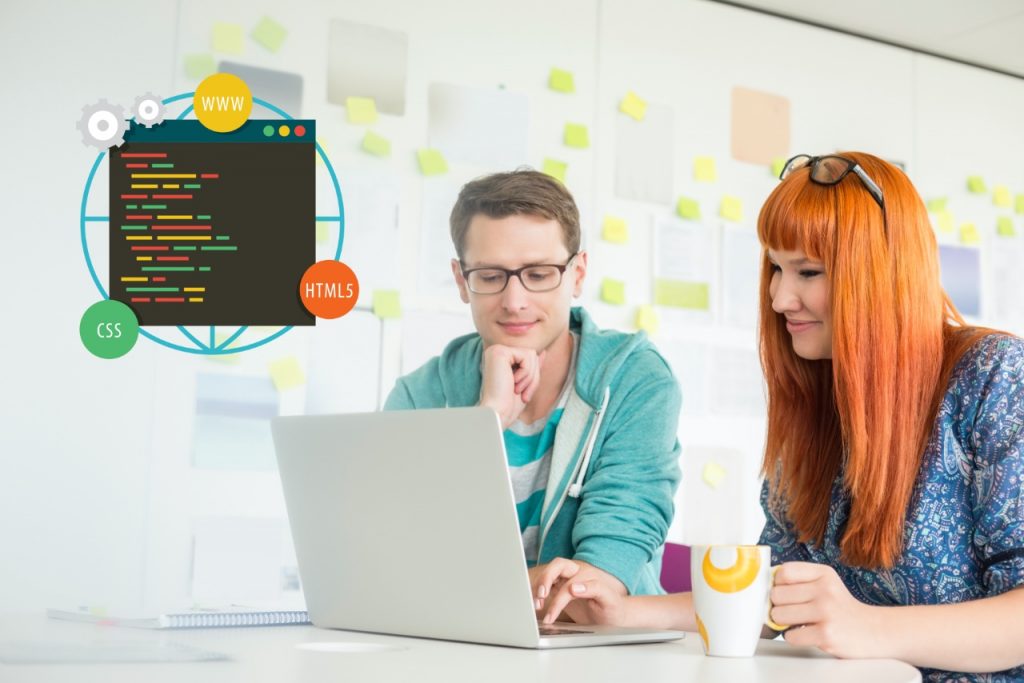 Low-code development is the process of making an app through graphical interfaces and configurations using software instead of having to rely on computer programming.

Is no-code different from low-code? It depends on who you ask, but for simplicity’s sake let’s just say that low-code tools assume that you have some notions of coding while No Code solutions are built in such a way that all that stuff is handled by the platform itself.

Maybe an example can help. Imagine that a genie offers you the perfect car, the only caveat is that you have to build it yourself. But no worries, the genie is a gentle soul and offers you a choice, one of three garages with everything you need to make your car:

The first garage is filled with every car part ever made and the tools to assemble them. You can make the car exactly as you want it, it’s 100% customizable, but that freedom comes with a price: you need to know what you are doing or your car won’t run. That’s what traditional development looks like.

The second garage has pre-built cars, you can use a touch screen to grab a car, change some of its parts, and as long as it all fits, a crew of helpful robots will build the car for you. You don’t have to know how the car works since the robots are doing all the heavy lifting for you. That’s what no-code development is like.

The third garage looks a lot like the second garage, but, whenever you pick a pre-built option you get an advanced menu to fine-tune the car. After the robots have done the assembly you can tinker with it until you get it just right. You still need to know a bit about cars so you don’t break it, but not as much as with the first garage. That’s what low-code development looks like.

Since low-code relies on a graphical interface, that means that we need software to help us build our project. There are hundreds of platforms out there offering low-code or no-code tools.

Which one to use depends entirely on the project and the developer. Some platforms are designed for IT experts, who, while having the know-how to develop and deploy an app, use low-code to side-step time-consuming tasks. It’s a shortcut so developers can focus on core architecture.

On the other end of the spectrum, we have friendlier interfaces that do most of the work, and the developer only needs to deploy a bit of code or scripting to flesh out the final result. One example is Appy Pie, a web-based service that can build an app in minutes.

Low-code development platforms (LCDP) like Mendix usually offer products with both approaches, their web-based service, for example, is a no-code solution, while their desktop implementation is designed with software engineers in mind.

Low-code and no-code (LCNC) are part of the citizen-development movement, a business trend that motivates employees to experiment with coding and app-building instead of relying on software outsourcing companies. But, just like with any utopia, LCNC comes with its fair share of problems.

By its very nature, LCNC is limited in scope. A citizen developer is constrained by the tools of the service they are using, so customization is rather limited. As long as citizen-developers stick to basic functions, LCNC will be enough, but these tools will have trouble solving corner case problems.

On the other hand, security experts are worried that LCNC solutions might be a risk for businesses. Simply put, a citizen-developer doesn’t have the know-how to detect potential vulnerabilities in their systems. Bugs can be exploited, and security holes can be used by hackers to steal data.

Not only that, but a security hole in one service means that every citizen-developer who is using said service is at risk, so, if a business has 20 different employees all running their app based on the same service, they are all vulnerable.

It’s not all doom and gloom, though. Most LCNC providers are very aware of the risks and take measures to provide the safest service possible, as well as dedicated technical support to help their clients.

Low-code development is a powerful and growing trend, but it’s too early to tell if this will change the landscape of software development. So far, it’s a great opportunity for newcomers to get their feet wet in app development without having to spend countless hours finding that uppercase letter that’s ruining their code.