Historically speaking, police have always had a “one-up” on the rest of us when it comes to detection and safety technology. The tools used by law enforcement officers have to be top-notch, and they can’t afford to fail in the heat of the moment.

For the safety of the people they protect and their brothers/sisters in blue, law enforcement benefits greatly from having the latest and greatest in tech tools. Here are a few of the most recent police gadgets being used in the field this year. 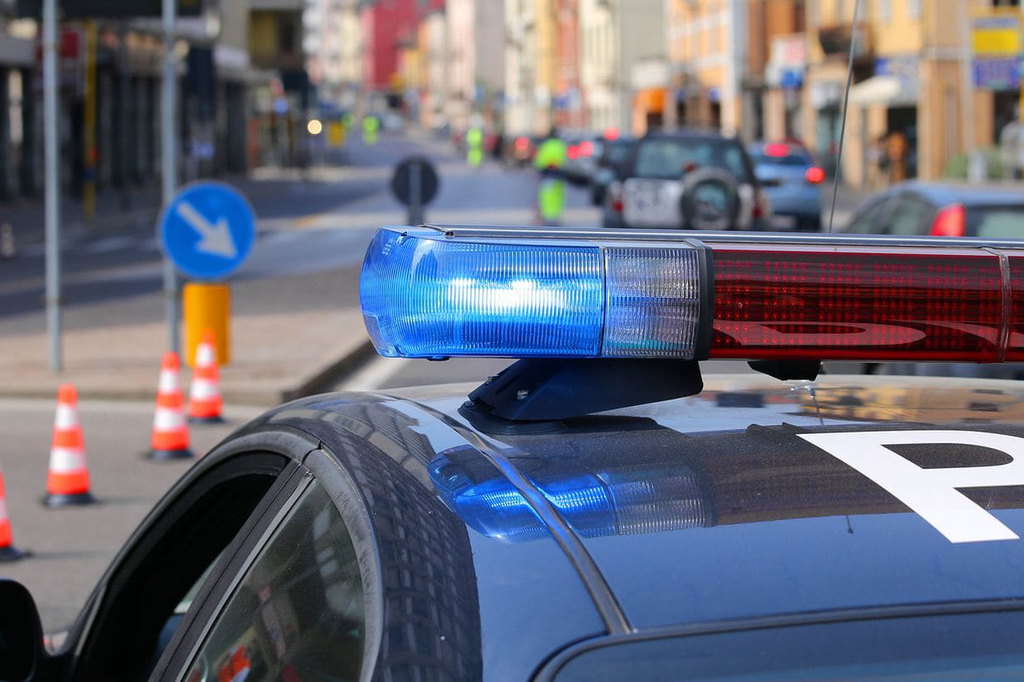 The push to eradicate intoxicated driving

Technology for detecting intoxicated drivers is stepping up the game. Police can now do a field blood test for BAC. There are also devices available that will check your blood alcohol levels from the excretions in your sweat.  The days of the breathalyzer are becoming a low tech.

South Carolina is currently working on a program that deployed over 200 alcohol-detection wristbands to drivers. DUI arrest rates have been high for too long in the state.

Before the drivers wore the bands, nearly 80 percent of subjects admitted that they would probably drive while under the influence of alcohol. After wearing the device, only 12 percent said that they wouldn’t change their past behaviors.

More than 50,000 people per year in the United States are injured in a pursuit-related vehicle collision.  Police have developed a new way to keep track and stop vehicles running from the law with more efficiency than past methods.

A vehicle pursuit dart is equipped with GPS tracking capabilities. In the heat of a chase, police officers can shoot the dart into the fleeing vehicle, giving them instant access to digital location services. It’s pretty difficult to get away from the police when your car is tagged with a GPS locator.

Gunshot detection is used in particularly high-risk neighborhoods to help dissuade gun crimes. The systems are capable of detecting the position of the sound of the gunshot and alerting local authorities of the incident.

Some police departments using the new technology were surprised at the frequency of gunfire in certain areas. Even more disconcerting was the rate at which the gunfire was not being reported.

Biometrics makes it hard to fake your identity

We’re used to having our fingerprints taken as a form of identification, but police are getting much more high tech with their identification tactics.

Facial recognition technology and handheld fingerprinting devices are now helping officers in the field identify criminals trying to hide their true identity. The only way to trick this tech is to be an identical twin.