The automobile industry is constantly advancing thanks to advanced technology. Whether we’re talking about ingenious safety measures or about incredibly useful accessories, one thing’s for sure – today’s latest car innovations are based on technologies that seem too good to be true. What should we expect from cars of the future? 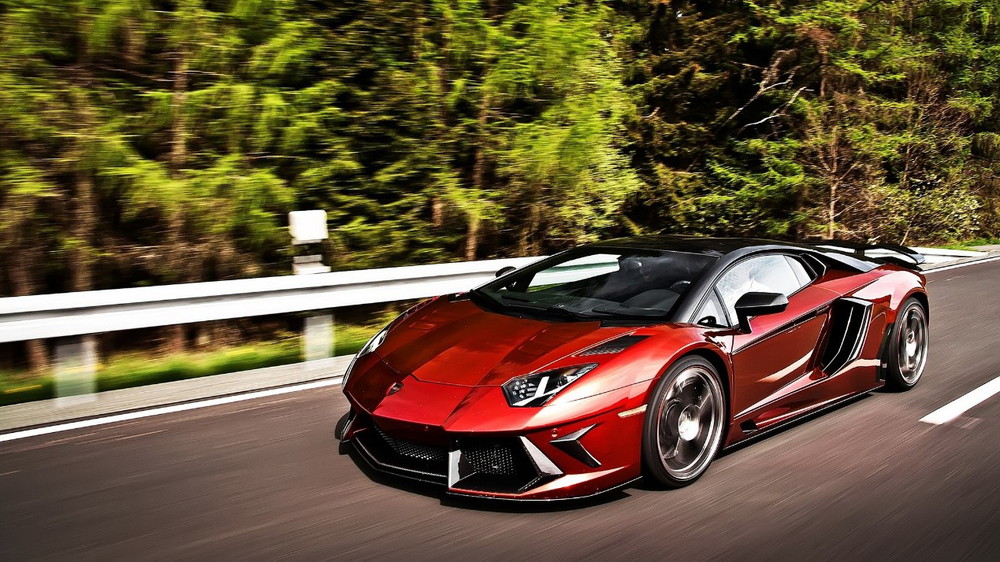 Communication between cars on the road – V2V and V2I

The US government and some car manufacturers are looking into the possibility of facilitating communication between vehicles while on the road. Imagine that you’re approaching an intersection and a car that you can’t see runs a red light. An accident is almost inevitable. But what if you get a warning signal from another car that just passed? Wouldn’t that save your life? Ford is currently testing a similar technology called V2V (vehicle to vehicle communication). V2V uses a wireless signal to send information about speed, direction, and location between cars. Afterwards, the data is transmitted to all the cars in close proximity.

Back in 2010, there was a study performed on the V2V technology. It was meant to prove that it can reduce target vehicle crashes by 79%. Another future technology is being tested as well. It is called V2I (vehicle to infrastructure communication) and it is meant to permit cars to communicate with items such as traffic and road signs, and thus offer information to the car concerning safety concerns. 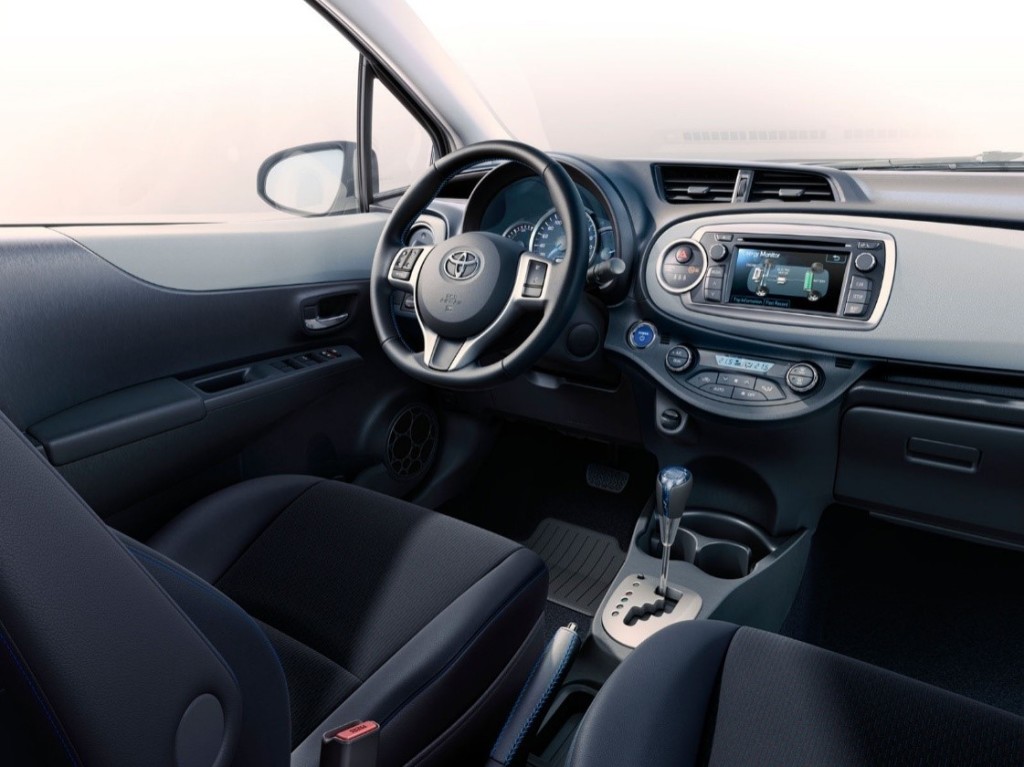 This is not new and some TV shows are already using the technology as entertainment. Google, for example, has already launched a car that drives and parks itself. The engineers have tested the cars on about 330,000 km of public roads and highways. Google’s vehicles don’t just record images, they view road signs, see traffic lights, find alternate routes before they’re visible to the human eye. Such ingenious cars process and analyze information using cameras, lasers, and radars.If we were to assume that self-driving cars will eventually make it into mass-production, it’s safe to say that the whole meaning of driving a car would change. The technology could make transportation a lot safer for everyone.

Currently, we use basic GPS and additional in-car display to get from point A to B. In the future, we should be able to recognize outer objects that often can be seen on the road while driving. The AR dashboard technology has already been tested by BMW. The newest car models have a windshield display with basic information. The manufacturer is struggling to improve this idea and take the current technology to a whole new level in the future.

AR has been extensively studied for passengers, too. Toyota, for example, is currently producing working concepts of AR systems that could permit passengers to zoom on objects located outside of the car, and hopefully, identify them.

Once upon a time, cars didn’t have airbags at all. Currently, modern vehicles have side, knee, curtain and seatbelt airbags for extreme safety while on the road. Mercedes is currently trying to develop a new concept for airbags; the manufacturer wants to find a way to place airbags under a vehicle. They’re currently experimenting but in the near future, they might succeed in making cars with airbags that are activated from underneath a vehicle. As part of an active safety system, the new technology might stop a car before a collision.

Airbags that stop cars from colliding have high chances of success mostly because the principle already exists. Even though Mercedes has been trying for a couple of years to bring the idea to life, the company is still perfecting the concept. We’re hoping to see the technology implemented in Mercedes cars in a few years.

Exciting new car technologies will soon hit the market. Some are just ideas, others will be implemented sooner than expected. Hybrid cars are now more common than ever; they’re not just environmentally friendly, but also cheaper to maintain. The faster technology advances the higher chances we have to see the above-mentioned car innovations hit the market. Manufacturers are struggling to perfect their vehicles in order to exceed the expectations of their customers – is it safe to assume that we’ll have the chance to buy a driverless Mercedes in 2020?