SPDY is a one of a kind internet protocol that has been developed by Google that aims to amplify the effectiveness and momentum of delivering all kinds of web content. The SPDY protocol works by modifying some parts of the HyperText Transfer Protocol or HTTP for improving web performance. Although HTTP is a powerful protocol in itself, it is not always sufficiently strong enough to keep up with all the current needs and demands of the responsive and dynamic websites that are mostly in use nowadays. Some of the common limitations of HTTP, such as downloading only a single resource at a given time, often make it rather difficult to scale and load large websites, which also renders it difficult to serve the ever-increasing user base. 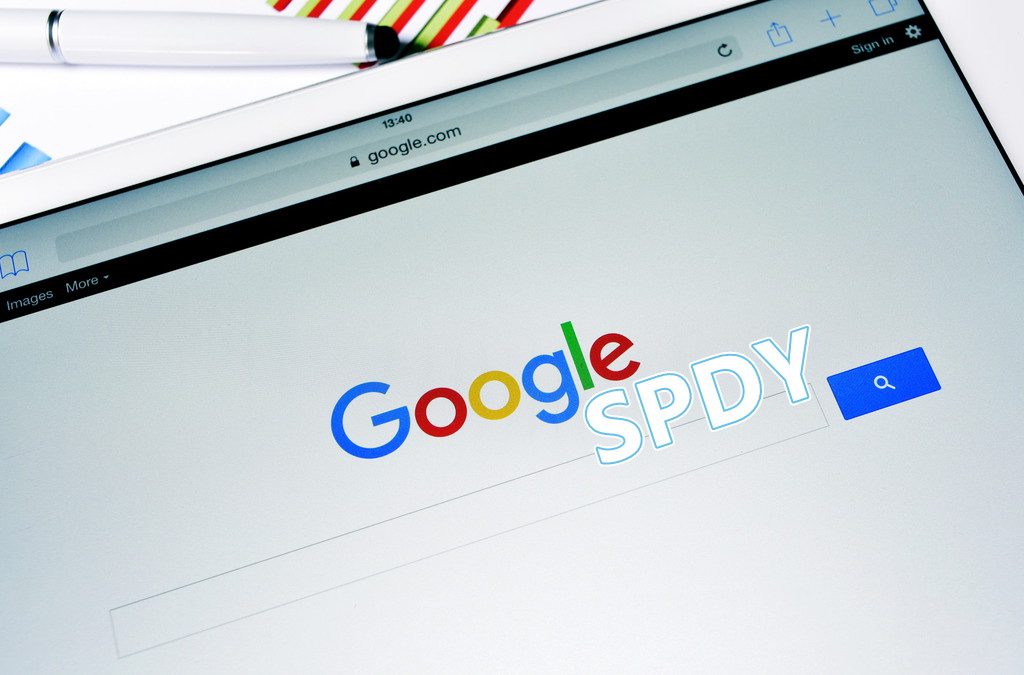 The SPDY is a protocol that is intended to be a key to resolving some of the larger issues that users face with HTTP. SPDY helps to optimize the HTTP traffic when it is sent over the web or Internet, thus resulting in about 28% to 64% speed enhancement for many of the top websites of the world. The SPDY protocol works together with HTTP by merely modifying the web traffic while it is sent from the server. As soon as a user gets connected to a website, it gives rise to an HTTP session, which helps to control the overall flow of information. The SPDY helps to modify the data as it passes through a session, thereby optimizing the bandwidth usage for giving rise to faster and superior user experience.

There are numerous critical problems associated with HTTP web browsing that is resolved by SPDY. Some of them have been discussed in brief.

Why Is SPDY Preferred?

There are a number of reasons why many businesses prefer to use SPDY. Even if SPDY is required to fix this Chrome problem of err_spdy_protocol_error, SPDY is preferred since it offers a substantial range of benefits in exchange for a relatively small investment. Here are some of the distinct benefits of using SPDY.

The enterprises can also benefit significantly from lower bandwidth costs. The SPDY can optimize the traffic before it is sent from the server, which in turn allows the enterprises to use more of their available network without needing to upgrade to new hardware.