The importance of creating a wonderful UI (i.e. user interface) for mobile apps is no longer hidden from the users. A good UI design helps in delivering enhanced user experience, and thus play a crucial role in the app’s success. There are lots of considerations that one needs to focus on for developing a mobile application. And one of the most important considerations is the conceptualization of your application’s UI. It can help to design a great UI for mobile applications that get great results.

Offering consistent user experience (UX) no matter what device is used to access the app, ensuring that tapping on a button will facilitate some feedback to the user, and so on, are some of the most basic and common practices that are followed by app developers. Unfortunately, there are a lot of aspects that are often overlooked by a mobile app developer. 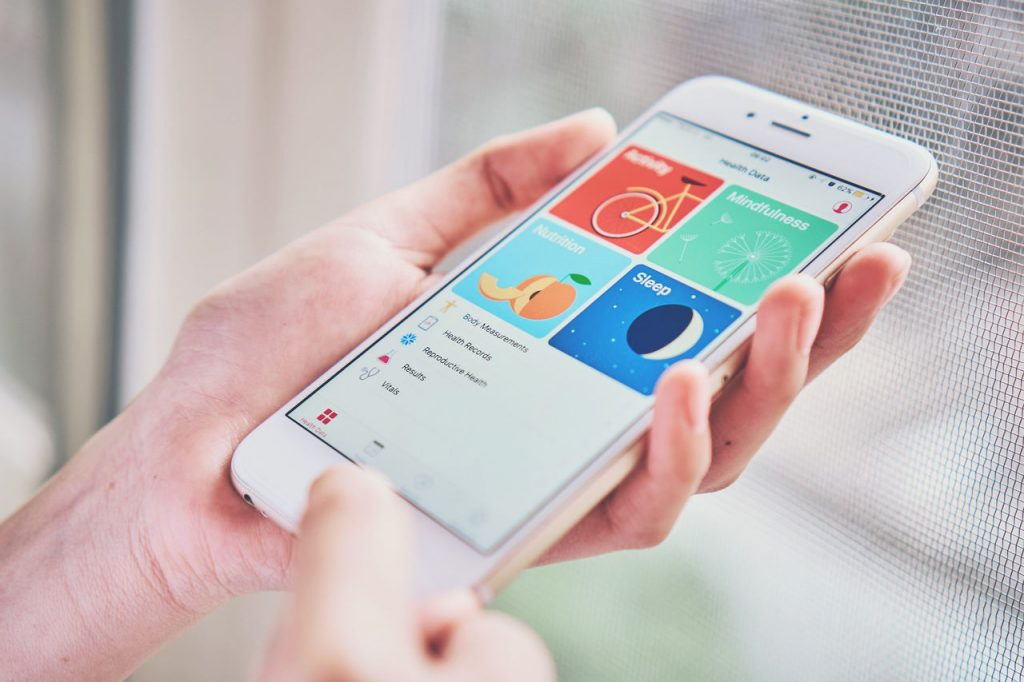 How to Design Great UI for Mobile Apps?

Below are a few tips that can help mobile app developers, design a great UI for mobile applications:

The very first thing, you need to consider when designing an app’s user interface is that there are a different set of users having distinct needs, expectations and level of expertise.

Amateur (or novice) users, for example, are more prone to making errors while using an app. In fact, they’re less certain about how they can make the best possible use of the mobile application, and so move slowly throughout the app. In contrary, expert users have a fair idea of using an app and memorize about using the app elements quickly.

In a nutshell, you must ensure that your app’s UI is fully-featured and efficient for expert users while being simple to use and informative for the first time users.

Most of the users prefer an app having an interactive UI. You can create such an interface for your mobile app, by including audio and video files in the app. More importantly, you should pay heed to add multi-touch gestures to make your application more interactive; adding gestures like “zoom”, “press and tap” and many others help in making the mobile apps dynamic and interactive at the same time.

According to an observation, the size of the button in an app’s interface is, in general, limited to the size of a finger. But, if you’ll try to observe the user’s behavior carefully, you’ll notice that most of the users make use of their thumb for accessing the interface.

Furthermore, based on “Steven Hoober: Study on Touch Interaction”, it has been observed that around 75% of people use a single thumb to interact with their Smartphone device. And so, it is very important that your app provides convenient access to the app’s UI. For this, app developers need to make sure that the button size must allow users to touch the mobile’s interface correctly.

Also, developers need to keep a certain gap between the buttons, so that the touch errors can be avoided.

Remember that users won’t bother using your application if the text within it difficult to read for users. And so, regardless of how much time and efforts you’ve put into improving the visual aesthetics of your mobile application, illegible text can make it difficult for your users to interact with the app’s user interface in an efficient manner. To make sure that the text is easy to read, you need to pay attention to a few key points such as:

A mobile app UI elements are usually placed at the bottom or at the top of an application. But, as we’ve discussed previously that most of the users prefer using the thumb as the primary finger to touch or tap the buttons. And so, in case the users are right-handed, they’ll be able to reach the bottom right of the device screen more easily using their thumb. Similarly, the left-handed users will find pressing the button placed at the bottom left of the screen a lot easier.

On the other hand, a user trying to reach the top of the screen’s corner opposite to the thumb makes accessing the interface more difficult. Therefore, a general rule of thumb says that “it is ideal to place the buttons of an app at the screen’s bottom while the more important buttons must be positioned at the bottom-right corner”.

Conclusion
In this post, we’ve tried to cover some easy-to-follow tips that will help app developers design an amazing mobile app UI. Make sure to read each point carefully before getting started with designing a mobile app’s user interface.