Instant messaging apps – Email has sure been a great way to communicate. It still remains the primary means of official communication for many. Even several attempts to replace was faced with failure. SalesForce tried to replace email in the sales process but couldn’t reach success.

However, email usage is sliding a downward spiral, although not totally dead. According to this post, 70% of teenagers and 24% of adults send more IMs than emails. 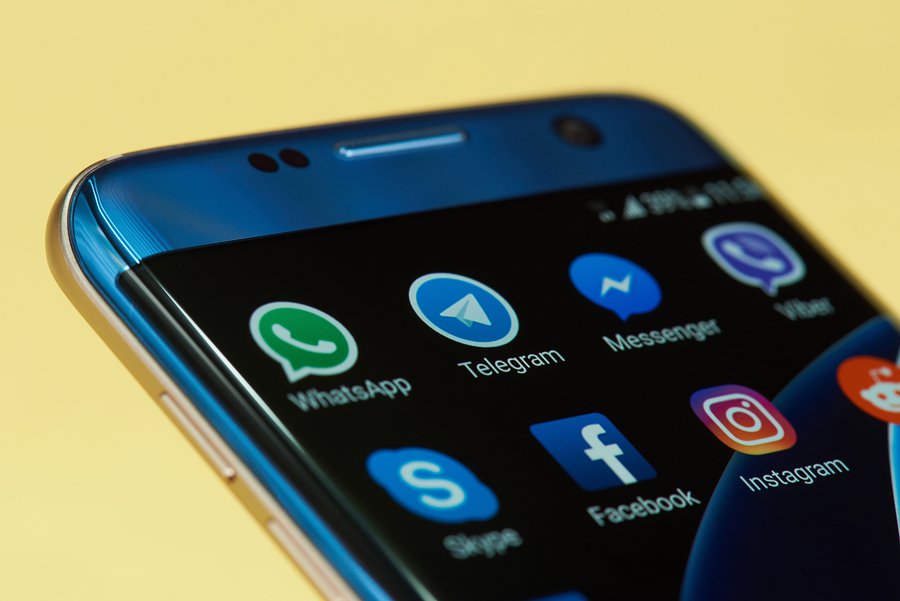 How Instant Messaging Became the Norm?

Apple’s iChat can be rightly called the best form of an instant messaging app. Launched in 2002, it provided a better way than SMS to communicate with other users. It ran on the proprietary Mac OS X and was compatible with AIM.

Shortly a year later, in 2003, Skype was launched. That kicked off a storm of voice, video, and instant messaging. Skype was recently taken over by Microsoft and still continues to command a meaty 300 Million active user base.

In close succession to Apple’s iChat and Skype, followed by Google Talk, MySpaceIM, Yahoo Messenger, MSN Messenger, among many others.

However, with Facebook and WhatsApp launch, the instant messaging mark skyrocketed in usage and popularity.

There were a few reasons why these instant messaging apps were able to capture the market quickly.

The evolution of instant messaging never stopped. They have been continuously evolving, becoming equipped with far sophisticated features. WeChat is a classic example of a chat app that does more than just instant messaging. WeChat has grown into a mobile ecosystem of its own with in-built payment integrations for cab-hailing, eCommerce, gaming, communication, and much more.

Instant messaging apps took things further ahead by becoming an exclusive work communication and collaboration platform. It arms remote employees with mobility helping them be a part of the entire workflow without any device restraints.

How Will Messaging Apps Evolve in the Future?

What’s next? A few trends hint at how messaging apps will evolve in the future and change how we communicate and collaborate forever. The notable point is that they will become more engaging and multidisciplinary in performance rather than being a single point of communication.

Few ways of how instant messaging will evolve, including:

That sums up some evident ways how instant messaging apps will evolve shortly. From being a communication, they will now become part and parcel of everything we do with smartphones.