Home Business Marketing How to Get More App Downloads on the Google Play Store?

Every developer looks forward to how responsive your product will be when it’s available to the general public. The person has a great idea, develops an application with a beautiful interface, and deploys it on the Google Play Store. According to the thinking of many, it’s “just wait for success” and thousands of downloads per day. But something unexpected happens. On the first day, no download. On the second day, one download, on the third day, again no download. And developer starts to question his work now: what am I doing wrong and how to get more app downloads on the Google Play Store?

It is a very common mistake of anyone who is starting Android application development to find that the only task is to build the application itself and put it into production. Several other tasks need to be done before and after you deploy an app on Google Play Store. Here are some tips on how to speed up app downloads. 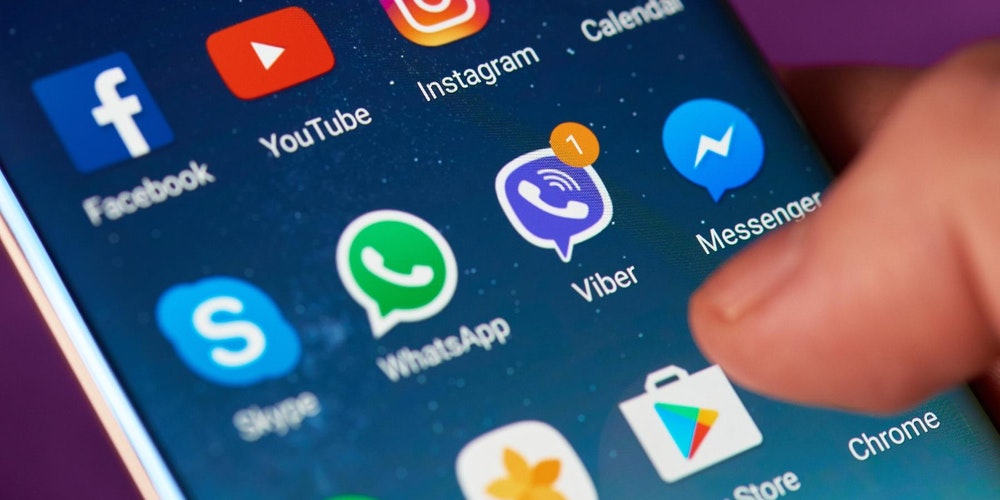 It is of fundamental importance for the success of an application that, it supports more than one language. At least English and another language.

Many potential users will only install your app if they can understand its features if they are at least in the universal language, which is English. The more internationalized the app is, the higher the chances of downloading.

Nowadays, social networks are very accessible. Many people spend a lot of time browsing Facebook, Twitter, Instagram, YouTube, among other networks. Not using these tools is a big mistake. Create a Facebook page of an application, generate videos on how to use it, make twitter posts of its features are just a few tasks you can do to leverage the number of downloads.

Google Play is the largest network of Android applications, and this is undisputed. However, there are alternatives to it that cover another type of audience. For example, the Amazon Store. Amazon is great at spreading its applications and is widely used by the American and European public. There are other application publishing networks such as GetJar, Aptoide, and Opera Mobile Store. It pays to take a look at these alternative publishing networks.

4. Visual standardization of the application

Every operating system has its rules of application construction. Even in Google’s application development portal, there are several guidelines that the company provides for building a successful app. These tips are not there by chance. If you follow most guidelines, the chances of having a well-evaluated app increase significantly. Icons are the gateway to an application, and there are several rules for them as well.

It is essential to be aware that the application user is your customer as well. Negative reviews will always exist, but on many occasions, they will help you know what you could improve on your application. For example, if a user complains that their application does not support the English language, you will understand that you will need to translate the app into that language in future versions.

A product that is maintained and has new releases released regularly passes an image of credibility. The Google Play publishing portal provides error reports that users report. So we can help evolve the application to new versions and make the user more satisfied.

These were some tips to increase app downloads on the Google Play Store. There are many other tips, but those, that have been explained before. are the most important, and the big success stories follow faithfully.