In this article, we are going to discuss rural internet options. For many of us, lightning-fast wireless internet is a daily requirement, but that does not mean that it is available worldwide. That outside of larger cities is finding themselves struggling with a number of older options that result in sluggish upload and download speeds. It is why many are now researching advanced new products to get high-speed internet in rural areas and remote places. So here are the WiFi/internet options for rural areas and remote areas. 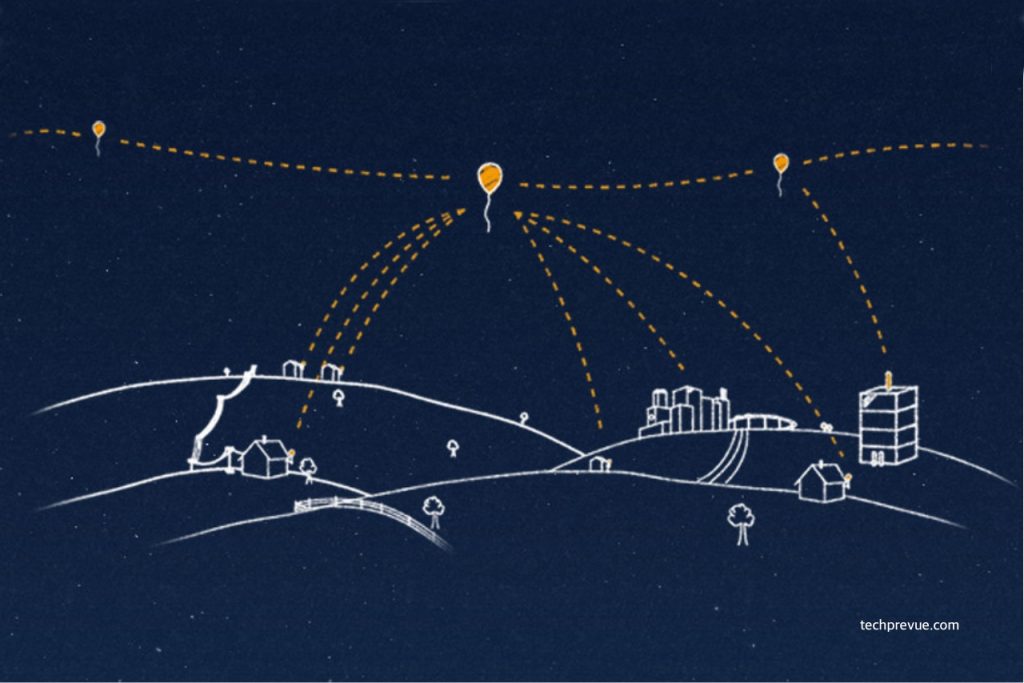 How to Get Internet in Rural Areas?

Has this question ever come into your mind- how to get WiFi in remote areas? While WiFi through towers is one of the most common forms of internet coverage in the world, it does come with some limitations. Primarily, this is the limited range, which sometimes is as short as 1000 feet. WiMax takes the range one step farther by utilizing a slightly different frequency. When placed in consecutive order, these radio towers can reach almost any land-based remote location, and some have been shown to provide coverage out to 50 miles.

Laser link technology has not been fully released to the public, but research carried out at Penn State has shown that it may be a leading option in the future. What sets targeted lasers apart from traditional radio waves it uses during cloud cover and other extreme weather. Due to the frequency of the laser, information can be transmitted almost at the speed of light and is not affected by cloud cover.

Balloons are a current form of technology that has become popularized in rural and remote areas that do not benefit from satellite coverage. While oil rig satellite by Skycasters is often preferred offshore, many are now looking to balloons for internet access on the solid ground. Balloons are first sent up for a 24 to 48 hour period before falling down to the earth. They are then tracked by GPS satellites, refilled, and sent back up to transmit once again.

The technology that is referred to as 802.22 is designed to be used in sparsely populated areas in which towers, balloons, and lasers are not economically feasible. As an alternative, online data will be transmitted through pre-existing television lines. While the information would not be transmitted at high speeds, it would provide a solution without the need for additional infrastructure.

While there is currently no worldwide internet transmissions, humans are getting closer to the idea of global access. These few forms of technology are just paving the way to get internet in the remote areas no matter where one may be.