The term data science is a relatively new one. Its first modern documented use can be found in a paper by William Cleveland from Bell Labs in 2001. The credit of coining this term goes to Jeff Hammerbacher and DJ Patil. And, even though this term and career field have been around only for about a decade, data science has become one of the most trending careers and buzzwords in the IT industry. 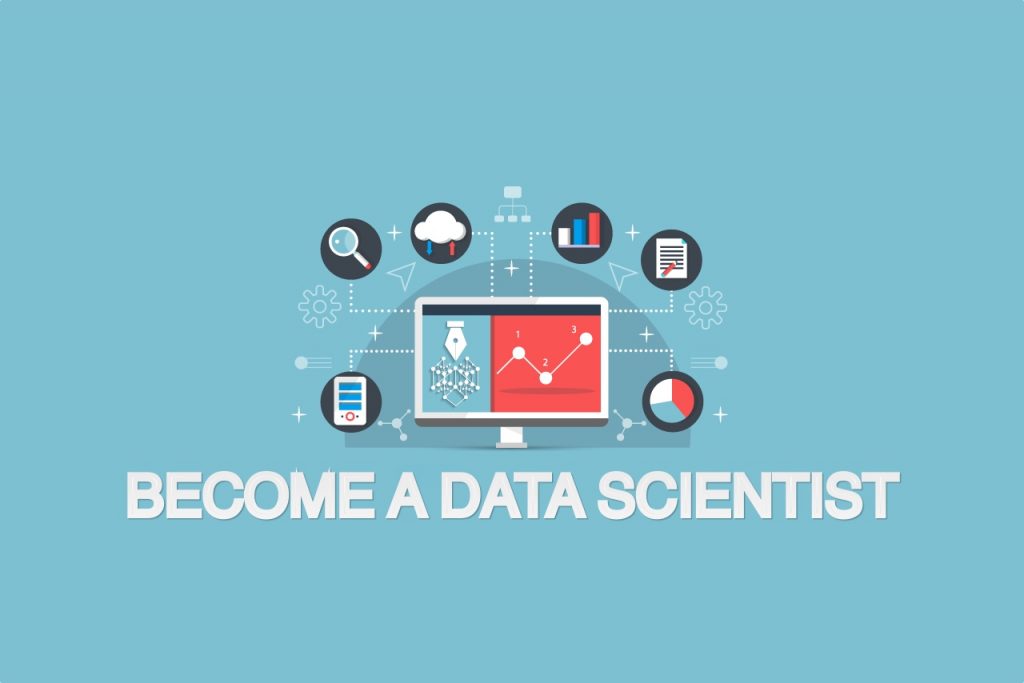 Although the title might seem a bit nerve-racking, to become a data scientist isn’t all that difficult if you know what to do and have the motivation to do it. If you are someone who would like to get into the “Sexiest Career of the 21st Century”, you’ve found the right place to start. In this blog, we will discuss five traits and skills of a data scientist that define them.

The whole idea behind the data science career it being able to play with and manipulate data. And data, in its fundamental form, is numbers. This means that if you aspire to become a data scientist one day, mathematics and statistic skills are going to be your go-to weapon of choice.

But math is a very vast subject. Which particular topics do you need to be thorough with? Or, do you have to be an expert in all aspects of math?

Don’t worry; you do not have to learn all the ins and outs of math. Instead, the following topics will be more than enough to get you started:

There is a lot to cover, so why not get started now?

Being a math pro is well and good. But, this skill alone doesn’t make you a data scientist. In fact, if math is the only thing you excel at, the title for you would be a statistician. Along with excellent math skills, a data scientist needs to know his software engineering. 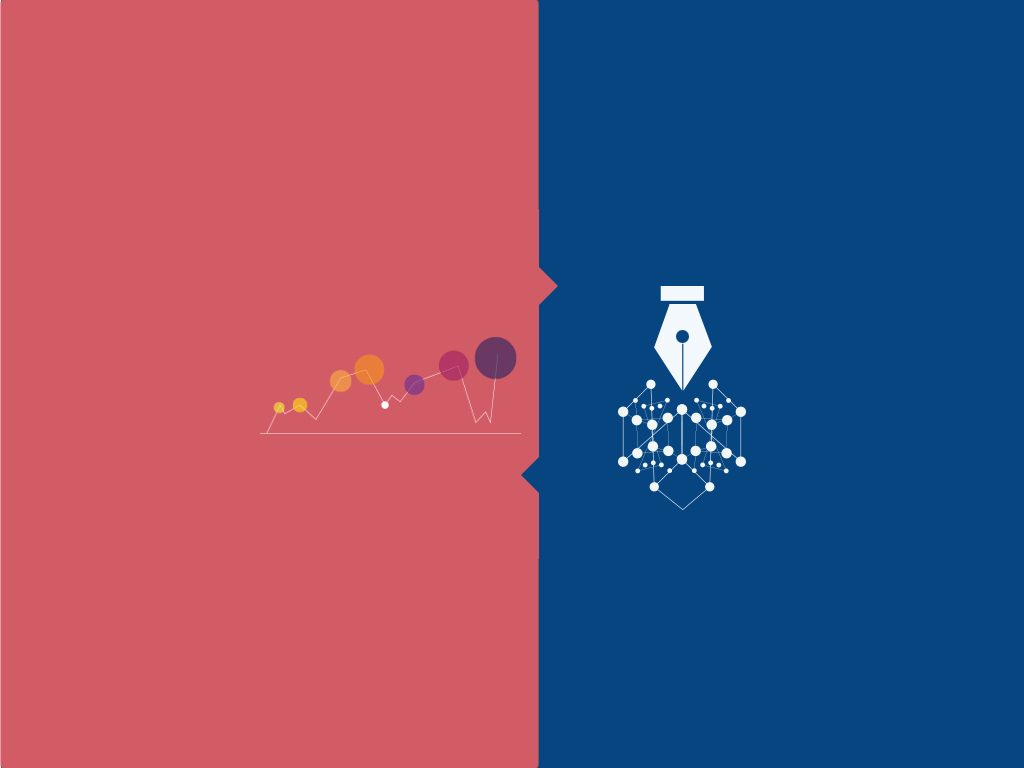 While any computer language can be used to write these algorithms, most data science communities have limited these approaches to a handful of languages that are the most convenient to use. These include Python, R, SAS, and a few others. Learning just one of these languages would be more than enough to cross off this skill from your list.

Learn the Importance of Python for Data Science.

By now, you may have realized that the work of a data scientist requires heavy math and a fair amount of programming. What you may not know yet is that data scientists usually work with humungous amounts of data. In fact, in many cases, this data is more than they would need.

Working with all this data is fine, but a data scientist also needs to know how to present this data in a logical and understandable manner along with their findings. This is where the documentation and writing skills come in. 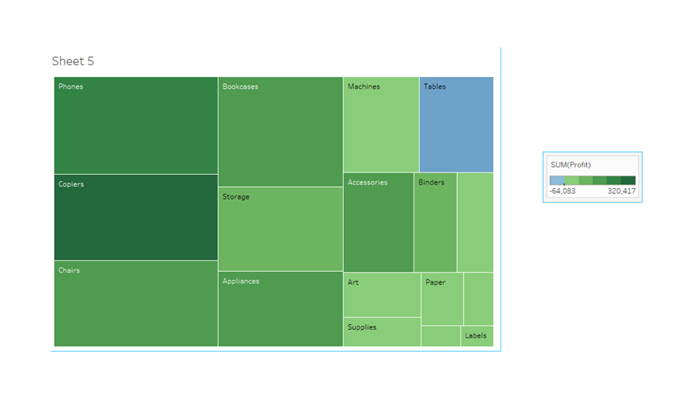 An older approach might’ve been showcasing the data in the form of a summary of the findings highlighted. But, most data scientists prefer using data visualization and reporting tools like Tableau, Qlikview, and Microsoft Power BI. These tools are handy when it comes to getting good insights from your data set and to visualize your results.

Graphical and pictorial representations of data are clearer and easier to analyze even for a layman. That is the reason these skills are also a must-have for an aspiring data scientist.

The next two items on this do not actually qualify as skills. They are more likely traits. But, don’t worry, many data scientists have acquired them over time. Hopefully, you can too.

If you ask any data scientist, which is the most important trait that they think helps them survive in their job, six out of ten professionals will say it’s their curiosity. If you want to be a data scientist, you need to be curious. This trait comes in handy when working with different data sets where you might find patterns that you may analyze or choose to ignore. Unless you are curious enough to question the data set and every bit of data provided to you, you will not be able to find logical solutions.

Moreover, if you aren’t curious, you aren’t going to try new approaches. Trying new things for different kinds of problems is the job description of a data scientist.

This is the trait the other four data scientists would quote when asked about their most attributes. A data scientist needs to be skeptical about everything he sees – the problem statement, the data set, and even his final solution. According to leading data scientists, skepticism makes a professional try multiple approaches to find the same solution. This not only tests the skills of the data scientist but also proves the exactness of the solution they have found.

While curiosity and skepticism are traits that you are either born with or acquire over time with repeated exposure, the rest of the skills required to become a data scientist are quite straightforward. The skills are a bit extensive, and you do need to be a pro at all three of them.

There are several institutes that offer curated courses in data science to make all this simple for you. Such courses allow you to learn all the important topics in one place. One of the best courses in the market would be the Data Scientist Masters Program at Edureka, which covers everything from the complete basics. So, why not start today and become a data scientist or expert in the field of data science?