Wireless network operators across the worldview data as a substantial income resource that has numerous benefits for businesses and customers alike.Unlike voice, the data consumption depends on multiple factors and this fact works to the advantage of those in the business. They can easily scale up the average usage volume per user.

With the introduction of 4G service, business owners are in a position to giving fast internet access to their customers. The customers on reception of quality service will demand more and this argues well for those in the business. 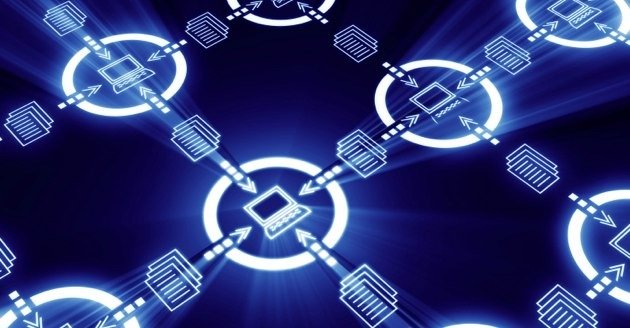 With the upgradation process in progress, the future seems bright for wireless data operators as they are in a better position to supply quality service to businesses and other consumers. 4G service is undoubtedly better than 3G service which was in use till recently in most parts of the world. The upscaling of technology can be gauged from the fact that data transfer speeds have increased by about five times, since the launch of 4G service.

This technology upgradation has had its imminent benefits too and those using mobile broadband internet services for commercial or personal use have been the greatest beneficiaries of this technology. The technology is a vast improvement over the traditional cable technology on which the users had to depend till recently.

With the introduction of 4G service, handheld device user experience has been redefined. iPhone 5 users can now enjoy better video streaming service, even when on the go. They can use their cellphones to perform various tasks for which they were dependent on their traditional internet or Wi-Fi services before this technology upgradation.

Internet speeds have increased dramatically since this technology upgradation happened. An average user can expect about 8 Mbps download speed on their 4G internet service. This is double of what they could have got from their traditional cable system at home. All this service comes without the additional hassle of maintaining and connecting to wires and other physical devices. This in itself speaks for the worthiness of the service.

Technology upscaling has its other benefits too. The upgradation to 4G services in most parts of the world have been welcomed by those in business and domestic customers too. Those who relish high data speeds have benefited immensely from technology upgradation. They can use video-based services as video calling, online television viewing and can use the mapping service in a much better way. This has led to rapid spread of the service and those using the same for business promotion have also incorporated the same in their business promotion plans.

Communicating with loved ones across the globe has also become easy, all thanks to the technology upscaling that has made it easier to remain in touch.

The upscaling of wireless data services has enabled the service providers to give better services to the users. However, at times the service providers also feel restricted by the limited availability of frequency. In many countries, the frequency distribution process is cumbersome with the government authorities prioritizing the sectors and segments for which the frequency distribution needs to be given. However, the good news is that given its imminent benefits, government authorities in nations which had a stringent telecom policy till late have started inviting foreign direct investment in telecommunication sector too. This has led to a visible increase in speeds when it comes to wireless data transmission for commercial and personal usage.

The cost factor is another fact that needs to be considered when going in for technology upgradation as improvement of wireless data. Wireless services as 4G come at a higher price band as compared to the traditional 3G service. This fact has restricted the technology upgradation process in most of the developing nations across the globe. To tide over this problem, the authorities took an intelligent initiative in form of incorporation of the service in big cities in the country in the first instance.

Majority business generation comes from big metropolitan cities only as big business establishments are based in cities only. By going in for a phased technology upgradation, the process has been streamlined, thus making the stakeholders realize the full potential of technology development and upscaling.

Effective wireless communication is the need of the hour and with the advent of 4G technology, the future seems bright for everyone.