When Bitcoin first began, it wasn’t anything special. In fact, the price of bitcoin was less than one cent. Now, if you want to buy a full coin, you’ll need about $16,000. Once, cryptocurrencies were seen as nothing more than a passing trend, but today, financial experts around the world suggest that they could be the next big thing when it comes to cash security.

While it’s impossible to say whether the latest price surge for bitcoin is just another bubble or a sign of the currency’s power, one thing that is for sure is that everyone seems to want to know more about the Bitcoin craze. 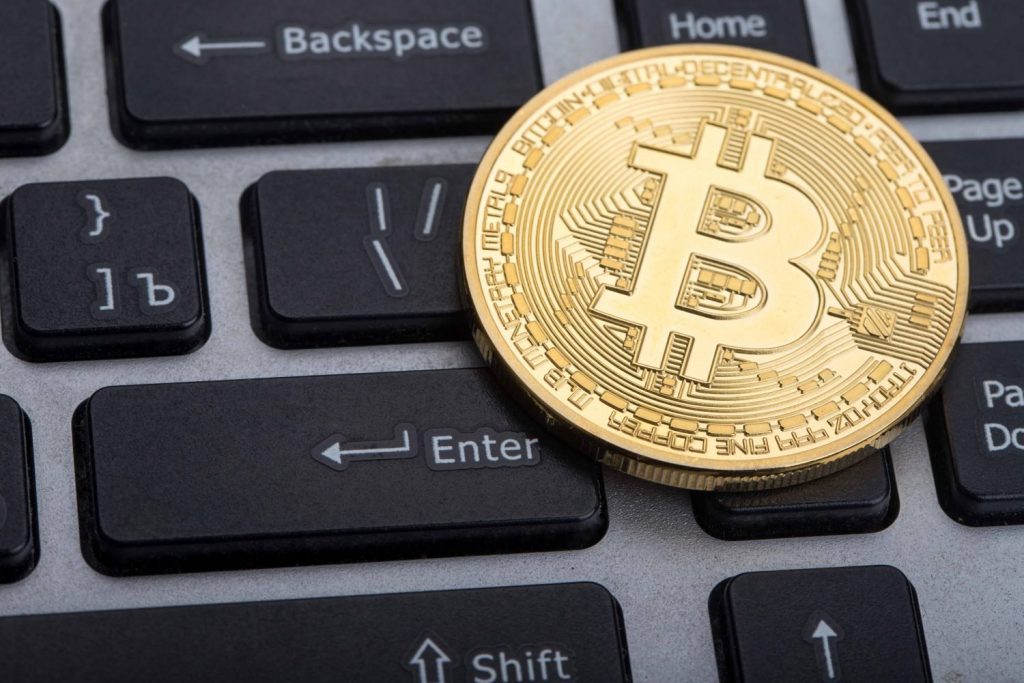 Table of Contents hide
Defining Bitcoin: What is Cryptocurrency?
Understanding the Value of the Blockchain
Why is the Price of Bitcoin Increasing So Rapidly?
Should You Invest in Bitcoin?

Defining Bitcoin: What is Cryptocurrency?

Before you can fully understand what makes Bitcoin so valuable, you need to understand how this unique currency works. It’s not a coin or a note that you can hold in your hand, or store underneath your bed, and it’s not recognized by many high-street stores. However, it is one of the most innovative ways to trade and gather wealth online.

Bitcoin and cryptocurrencies like it are software protocols that help consumers to track transactions and generate digital representations of wealth. When you make a transfer at a local bank, it verifies that you have the right amount of cash, and then subtracts that number from a spot in a database that maintains balances and account numbers.

The blockchain – the digital ledger that manages Bitcoin – runs in much the same way, tracking transactions without the need for a central authority like a bank or building society.

Understanding the Value of the Blockchain

Perhaps the most exciting thing about Bitcoin is the “blockchain”. For some people, blockchain may be an exciting way to conduct all kinds of business, offering security in transactions without the worry of a middleman doing all the work. Banks and various stock exchanges around the world have invested a great deal of time and money into developing technology for the blockchain, and retailers like Walmart are even looking at the role blockchain can play in ensuring food safety.

Various resources, like the “Let’s Go Bitcoin” blog, provide useful information about what the blockchain could mean to you. However, the basic thing to remember is that this unique technology helps to make transactions more secure by recording everything that happens in a secure ledger.

Why is the Price of Bitcoin Increasing So Rapidly?

The most important question that people are asking about Bitcoin right now is what has caused its value to increase so quickly in recent months? The arrival of new investors and expectations that the popularity of Bitcoin will continue to build in the year ahead are just some of the reasons why the price is rising.

Various exchanges, such as the CME Group, are planning to offer bitcoin in their future contracts, which could help to enhance the cryptocurrency’s appeal further. The fact that the software behind Bitcoin guarantees that there’s a finite supply available has contributed to a fear of missing out for some investors. In fact, on the 29th of November, a bitcoin exchange called Coinbase saw more than three times its normal traffic when the price of Bitcoin rose over $11,000 – making the service temporarily unavailable to users.

Should You Invest in Bitcoin?

Just like any investment opportunity, there’s nothing to suggest that investing in Bitcoin is a sure thing. Though the value of the cryptocurrency has increased rapidly of late, it’s also seen drastic reductions in the past too. There are many financial professionals out there who consider the recent rise in Bitcoin prices to be nothing but a bubble waiting to pop.

Ultimately, it’s up to you to decide whether you want to take the risk. Depending on who you ask, Bitcoin’s value could just as easily double, or go all the way down to zero.