Home Computer Your Essential Tool Kit for Building A PC

While the rate of PC ownership may not be growing exponentially in the digital age, it is continuing to increase incrementally each year.

In fact, an estimated 47.6% of private households were thought to own a PC worldwide in 2017, and it would not be a surprise to see this number peak at more than 50% within five years.

Some of these computers may have built rather than bought, however, particularly given the Millennials’ penchant for retro products. The cost of building older models from scratch has also fallen dramatically in recent times, as components have become cheaper and increasingly accessible. 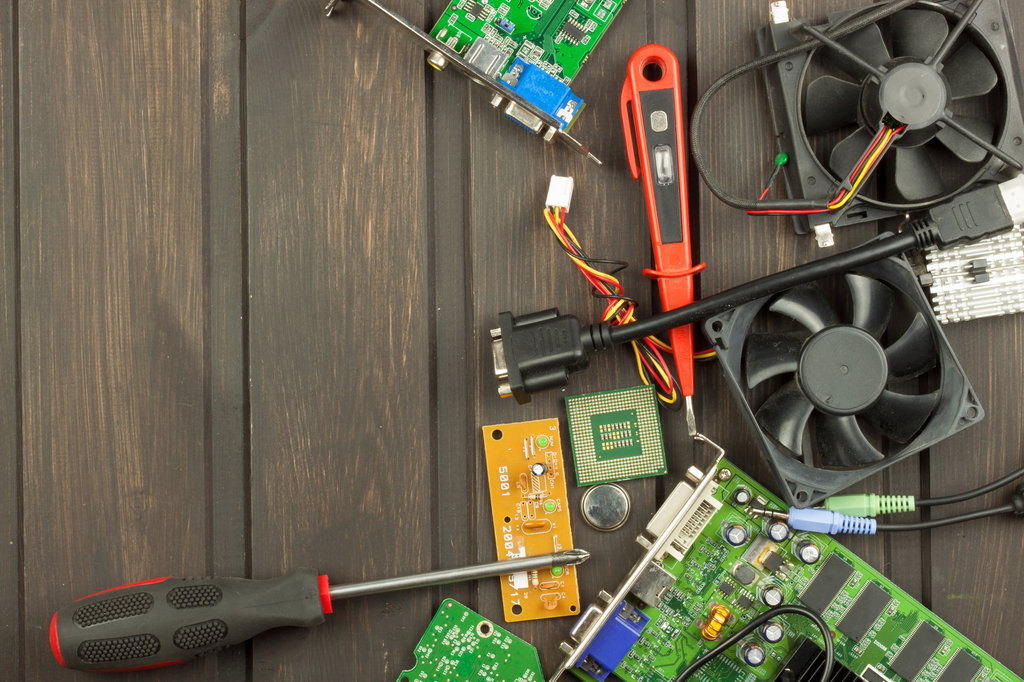 With this in mind, here’s your essential kit for completing your PC build.

Aside from universal tools such as screwdrivers, you’ll need needle-nosed pliers to complete your computer build.

These can have numerous applications, but we’ve found them particularly handy when removing or inserting jumpers on motherboards and hard drives. Sure, tweezers can be used for this purpose, but they do not provide the same quality of grip.

Cable Ties or the Rapstrap

As you proceed with the build, you’ll run the risk of becoming entangled by wires and cables if you’re not careful.

Similarly, these wires can become entwined around fans and other components, complicating the build in the process.

With this in mind, cable ties (or Rapstraps for those of you who prefer to use environmentally-friendly products) provide an ideal solution that enables you to bundle these wires in a safe and efficient manner.

As we’ve already said, retro video games and devices have become increasingly popular in the digital age, which has, in turn, triggered a spike in the number of individuals looking to build classic computer models.

To achieve this, you’ll need to invest in some traditional and enduringly popular tools, including universal staples such as the soldering iron.

This plays a crucial role in safely connecting electrical components, which in turn makes computers functional and fit for purpose.

This ingenious little tool is little more than a small elastic strap, which is connected to a wire with alligator clips attached on the other end.

This clip is subsequently connected to a metal element on the computer chassis, with the elastic band slipped neatly around your wrist. Some products may also include a rubberized mat, which can be placed under the computer unit while it is being worked on.

This innovative tool is extremely effective, as it protects you from experiencing static shocks during the build.

When you utilize a rubber mat, you can also safeguard your tabletop or work surface from scratches or marks.