You could be forgiven for thinking that the fight against global warming isn’t going very well at the moment. The US has pulled out of the Paris Climate Agreement and scientists are making grave predictions for the near future. However, it’s important to realize that there are some very big, very positive developments occurring.

They don’t get as much press as the negative stories, but they involve remarkable inventions and unbelievable feats of engineering. In many ways, this has been the nature of our relationship with climate change throughout the 21st century. The push and pull tides of triumph and adversity are what drive innovation and ensure that we keep striving for a better tomorrow. 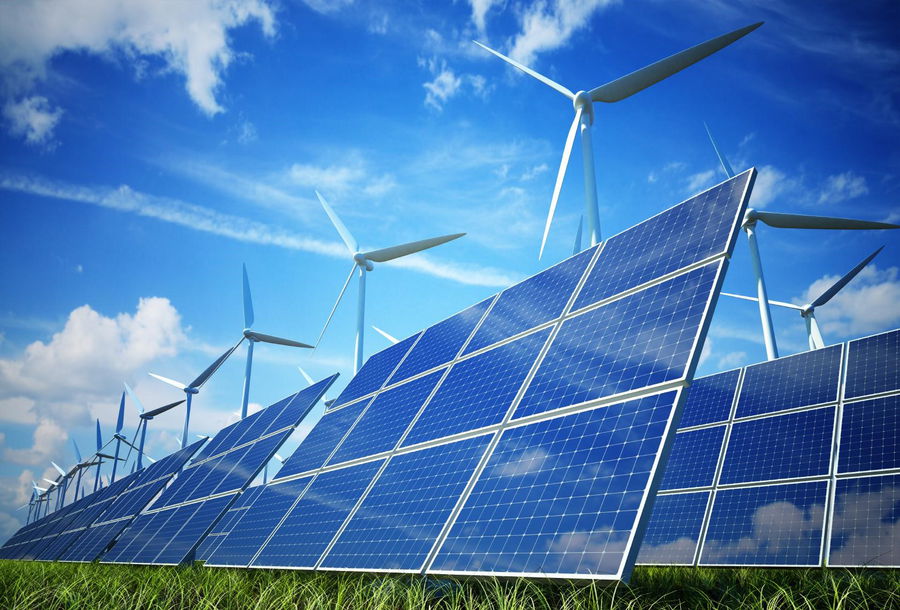 With that in mind, let’s take a look at some of the biggest milestones for sustainable energy in recent years.

While this might sound like a bad thing, it’s actually one of the most important developments for solar energy in quite some time. In Dubai, the cost of commercial solar power has hit a record low. The Sheikh Maktoum Solar Park is capable of producing energy for US$3/kWh.

It’s going to take some time before technology around the world catches up and plateaus at a similar level of sophistication, but this shows that solar energy is an affordable resource. It is an economically viable way for even the largest businesses to run their operations.

2. Pay as You Go Solar Takes Off

It isn’t the only opportunity that solar power has had to shine either because some parts of Africa are now using ‘pay as you go’ facilities. They combine solar PV, battery storage, and mobile payment technologies to provide energy in regions with poor infrastructure.

This is a very important development, as solar power has the potential to bring electricity to areas of the world which have always been dark. The technology may be sophisticated, but the equipment is getting more affordable and easier to source every year.

3. The Influence of Big Business

Over the last five years, we’ve seen a marked increase in the number of big corporations willing to make renewable commitments. Google, Apple, Microsoft, and a host of other brands are finally starting to get involved in the design and development of sustainable technologies.

These are the companies with the money and power to speed up change. They can put pressure on the markets and set an example for smaller businesses. They can also identify creative strategies for sourcing renewables which go beyond power purchase agreements.

On the other hand, it’s hard to name a company that has done more for renewable industries than Tesla. Its chief, Elon Musk, can seem a bit like a crazy scientist sometimes, but many of the dreams which people initially scoffed at are now becoming a reality.

In 2016, he started to build a new age EV, secured renewable storage markets in Europe and America, and announced plans to combine solar, storage, and charging technologies in one grand and fully sustainable invention.

5. Why the Future of Renewables Lies with the People

The key to the next phase of life for renewables is accessibility.

While solar power is now easier to purchase and install than ever before, more people need to be made aware of this. Not everybody realizes that there are government subsidies for those who invest in it or flexible price plans for families on a budget.

Not everybody knows how easy it is to go green, whether you’re buying solar panels or insulating the attic. It’s time for the big providers to show consumers that sustainable living is not just more responsible, it is also more economical too.