Nobody can deny digitalization is transforming the world we live in. Everything around us is rapidly shifting from analog to digital. Traditional means such as newspapers, books, and radio broadcasts are now being replaced by digital devices like smartphones, laptops, desktops, and more. Digital transformation or digitalization is enabling businesses to break new barriers and tap into the potential for growth. 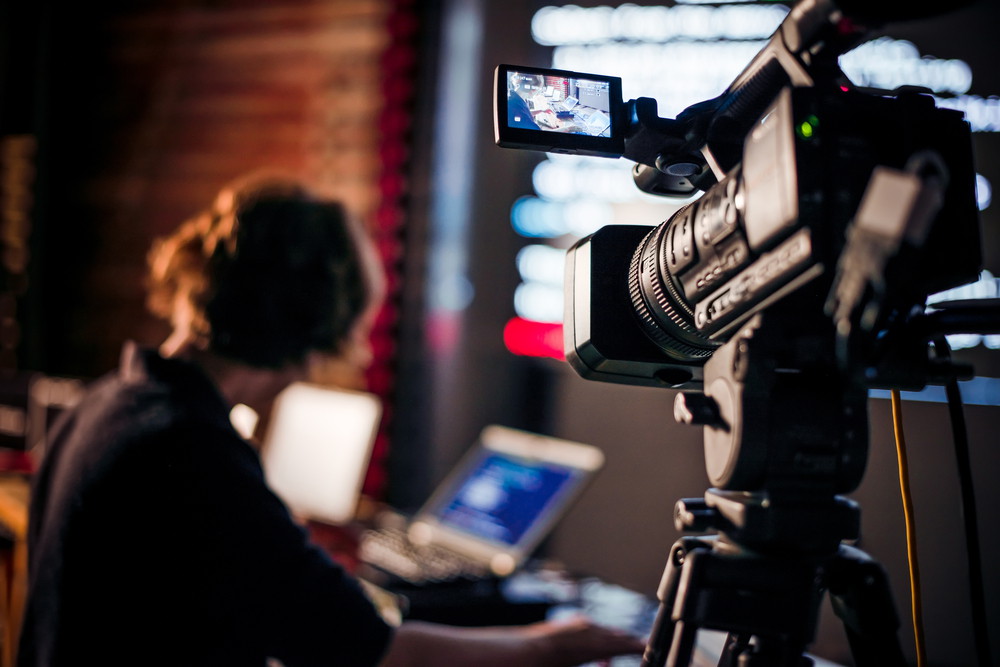 Digitalization has set a positive impact on every industry. The media and entertainment industry is not an exception. It is mainly due to the rise of the internet and mobile phone technology.

Advantages of Digitalization in the Media and Entertainment Industry

The following four areas have undergone a digital transformation in the media and entertainment industry:

There was a time when people used to watch analog films. However, the movies that we watch in cinemas now are ‘digitalized’. It is due to digitalization that audiences are entertained with clearer pictures and sharper sounds. The advent of 3D, 4D, and 5D films is another example of digitalization in the media and entertainment industry.

Thanks to digitalization, the cost of distribution and production of recorded music has become cheaper. Music lovers need not go to the store and purchase a physical copy of the album. Now, listeners can download songs through the internet or watch music videos online. The digital form of music is so dominant that many online sites allow free download of these digital files.

The ‘second screen’ phenomenon has taken the world by storm. A second screen is a second electronic device that is used by television viewers to connect to a program they’re watching. It is a smartphone, tablet, or laptop which is used between programs or commercials on television. This phenomenon attempts to make television more interactive for viewers. It also assists in providing social buzz around specific programs.

Traditionally, gamers would travel to their nearest video game store to purchase a game. Now, gamers have the choice of digitally downloading the game. Gamers may also play against someone located in another part of the world by merely connecting to the internet. The online gaming market is rapidly growing due to a high-definition and better user experience. Mobile games are also selling like never before.

Digital convergence is the future of the entertainment and media industry. Digital media is becoming integrated and readily available on the move seamlessly. Media and entertainment industries realize the value of going digital. These are working hand in hand with digital consulting firms to make the most of the benefits that the internet offers.