Without the Internet, Uber would not be a multi-billion dollar business that is disrupting the global car-hire and taxi business.

Entrepreneurs can start small, but if they dare to dream big, they can make it big by leveraging technology in general and the Internet in particular.

However, as a startup or small business, mistakes can make greatness stillborn. With scarce resources at both personal and financial levels, almost every decision that the small business owner makes is life and death for the business. After developing a website or app, how do you find a hosting solution?

To save your time and money while maximizing returns on investment, we have taken a close and hard look at web hosting options. 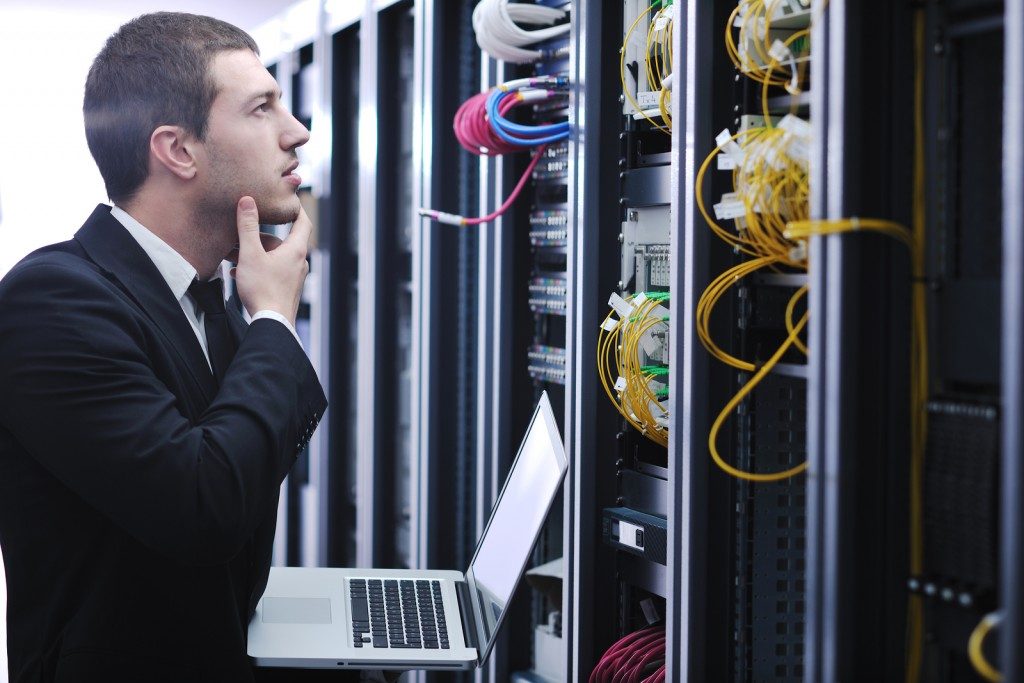 Self-hosting is not a viable option for 99% of companies. In fact, Instagram never self-hosted until after Facebook bought it for a billion dollars.

If a website or app is not hosted on-premises, then it must be hosted elsewhere. It is typically a third-party server, which comes in two flavors: virtual private server (VPS) or dedicated server (DS).

The two offer similar services. Note the server in both names. However, while the ends might be the same, the means are not. Just like a supercar and my Jalopy are both cars with differences in pricing, performance, and capabilities.

A virtual private server is supposed to be a true virtual machine in most cases running Linux, granting you root or super admin access and rights.

If a provider purports to sell VPSs but offers a hosting panel like cPanel or web host manager (WHM), then that is not a virtual private server.

Also, if the panel is WHM, the offering is simply a supercharged shared hosting. If it is cPanel, the seller is an outright fraudster.

Virtual, in the virtual private server, means it is not a physical machine. You will be sharing the physical machine with other users. In essence, the provider has big machines and is selling slices of that machine. The virtual server is typically a Linux distro without any additional services configured.

A dedicated server is exactly what the name promises. It’s a physical server dedicated to your sole use.

Just like the virtual server, dedicated servers commonly run Linux, and by default, only the operating system is installed. Server colocation in a data center is an option well worth considering for businesses of all sizes.

Similarities Between the Dedicated Server and VPS

Both come with Internet protocol (IP) addresses and can be configured to host more than one website/app. On both types of servers, you will need to install and configure your LAMP (Linux, Apache, MySQL, and PHP) or similar stacks before you can host.

Differences between the Dedicated Server and VPS

As we said earlier, while these two types of servers offer the same services, they have differences. The list is not comprehensive, but it considers the most pertinent issues.

Most of us have had to share a room at some point. When sharing a room, your roommate’s malice or carelessness could compromise your physical or financial well-being. Of course, landlords or landladies can have the same effect.

Similarly, since virtual private servers share the same machine, issues on another virtual server running on the same host can compromise your server. 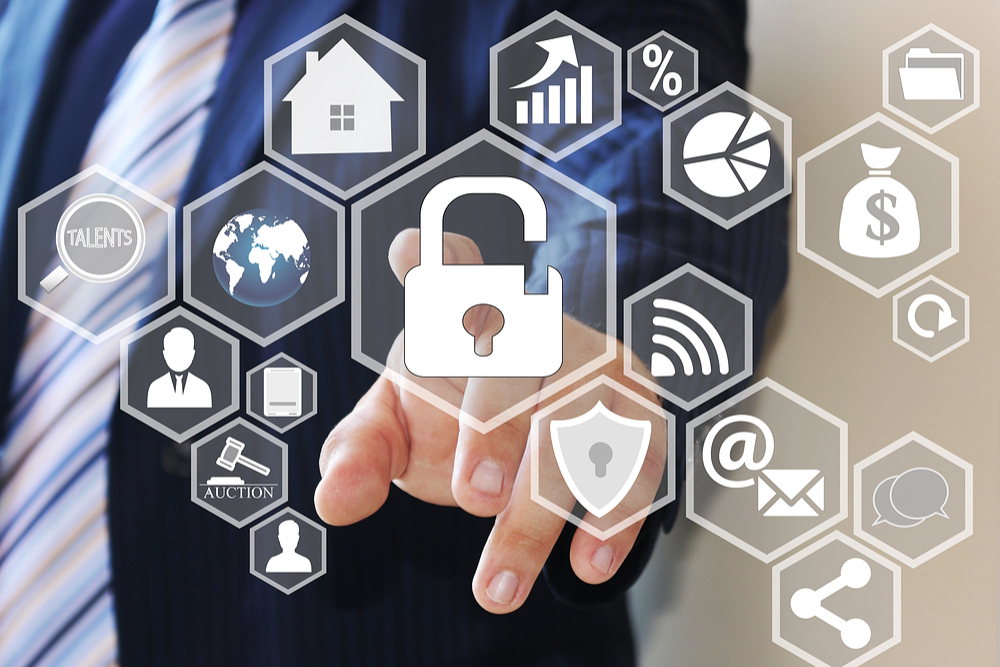 Furthermore, if the virtualization software used on the host is compromised, all the virtual machines on that server are compromised. Dedicated servers are typically physical servers in the provider’s data center. Since a single client exclusively leases each dedicated server, they are arguably more secure. Why arguably?

For most intents and purposes, dedicated and virtual servers offer the same degree of control. However, if your business needs bleeding-edge or highly customized software, then a dedicated server will serve you better.

If you are so dependent on technology, then infrastructure as a service cloud might be better suited to your needs.

So how did a cash-strapped startup like Instagram manage to build a billion-dollar app from concept to sell-out in less than two years?

Well, they leveraged cloud-hosted (Amazon) virtual private servers to build a product that used tens of technologies. So what? If costs are your primary concern, then you should probably go with virtual servers.

However, for predictable, consistent, and regular traffic such as for a staff only system, a dedicated server might be a better idea. The costs are fixed and predetermined so you can budget ahead.

After a false start, Instagram got 25,000 users on its first day and then averaged 70,000 new users a day for 90 days, posting six million users in just three months.

Had they been using DS, the app would have crashed under the load. However, using virtual servers allowed them to automate scaling up in response to traffic.

Providers allow for resources allocated to virtual servers to be automatically increased in response to predefined triggers. Furthermore, replicating virtual servers is as easy as copying server snapshots to a new virtual server. In contrast, scaling up DS is akin to setting up a new laptop or phone to have the stuff you liked in your old machine. If scalability is a key concern, you should go for VPS.

Do you want to be able to turn on a dime, jettison current tech, keep the data, and move to a new system? Then go with virtual private servers.

The performance, uptime, and cost penalties are typically less when changing virtual servers compared to their dedicated counterparts.

Should I choose a VPS or Dedicated Hosting Solution? Selecting the best hosting service for your business is a challenge.

Unfortunately, choosing the wrong kind of service can cost you money, time, and opportunities.

However, sticking with the wrong option is even more expensive. The correct host depends not only on what you need right now but also one where you see your business in the not so near future.