Home Business What Exactly Is a Developer-Focused Company?

Software development is a continuously growing and thriving industry with the top talent being highly sought by startups and enterprises of all sizes. Companies that have previously had separate development divisions are now becoming entirely developer-focused.

Many software development companies today are becoming more focused on the recruitment of developers and catering to their needs than other aspects of their overall operation including marketing or management. This could be a good thing or a bad thing depending on how the company is structured, its size and the type of products or services it provides.

These companies that are entirely developer-focused tend to cater to developers over any other staff. They promise large salaries with room for growth, bonus packages, interesting work and accommodations during moves. Their offices are filled with perks like vending machines, video games, free organic juices, pool tables and even hot tubs in some cases.

These companies are catering to developers in a belief that by having the best talent on board, the best overall products will be created with overall growth resulting from this. They also try to do everything possible to prevent developers from being swooned by other companies, poached or leaving due to other reasons, such as forming their own startups.

The idea is for developers to be as creative as possible and many companies have found that developers work best in a loose and non-corporate environment. Thus, they are willing to bite the bullet, tending to their needs and even providing them with luxuries. 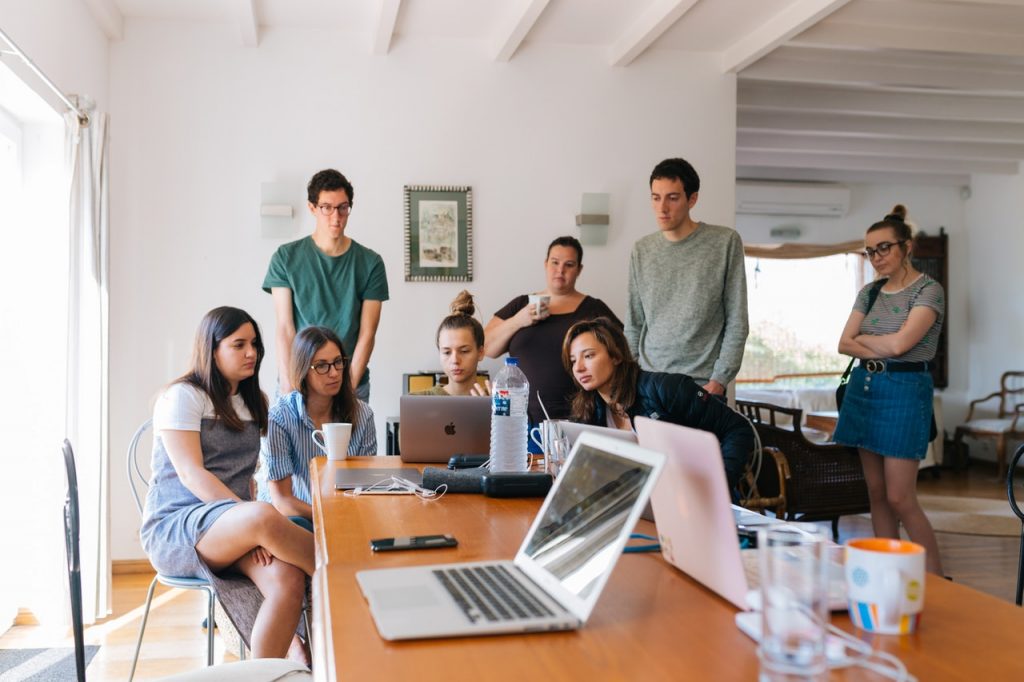 Both Enterprises & Startups Focus on the Developer

It’s not just larger companies and enterprises that are becoming developer-focused – startups dong it too. That’s because they are often working on digital tools and platforms that need great developers to reach successful and commercially viable products.

Data warehouse company focusing on the Internet of Things (IoT) solutions HarperDB delves into how developer-focused companies simplify the tools other developers work with by finding solutions for their niches. This, in turn, is paving the way for larger companies to use their services for additional products and services.

”Startups are carving out their one piece of the puzzle and making it so simple to work with that it’s just easier to pay them to do it than to bother to develop something in-house,” Jacob Cohen said in a blog post. ”Developers can build software solutions simply by integrating existing pieces together and adding their own twist to it.”

GitHub as the Best Example of a Developer-Focused Company & Platform

Developers are not the lonesome individuals often portrayed in the media who want to be left alone for days at a time while locked away coding. They want to be able to collaborate on exciting projects and share their code with peers so it can be improved upon.

That’s precisely what a cloud-based development platform called GitHub offers them. This developer-focused ecosystem fosters developer collaboration and a sense of community that speaks directly to modern developers. GitHub is also a developer-focused company that thrives due to its own platform.

According to TheNextWeb’s Aaron Upright, GitHub represents “the largest software development community” in existence, currently with more than 38 million developers. It includes a marketplace full of apps that add functionality to the platform and that are shared to help other developers.

Upright chose the platform for his company’s ZenHub project in order to streamline management and keep “software teams close to the code”. He is clearly talking about a developer-focused mindset where the software and code are essential along with other factors like management.

GitHub’s free accounts are often used for open source projects fostering collaboration, while the higher-end accounts are reserved for larger products such as enterprise software. This flexibility and catering to companies of various sizes and developers looking to do different projects is an example of a developer-focused experience.

Some of the things the platform offers that show how developer-focused includes code review, integrations, package registry, security, team management, documentation, and code hosting. A lot of these things traditionally would have to be done across various platforms and companies or with expenses of hosting code on company servers.

Developers would also constantly have to focus on other things than coding and getting the software onto the market with little to no outside feedback. Today, the situation is different and companies like GitHub are paving the way for developers to be the most efficient they possibly can be.

Microsoft acquired the company last year and is driving it forward with full support. The future for GitHub will be interesting but should continue to be strong as more companies go with developer-focused strategies.

GitHub is not the only player fostering such a developer-focused mindset. For instance, Salesforce has a similar platform in place for a more specific business development audience with its cloud-based AppExchange.

You can learn more here about the particular ways GitHub works with its Git and Version Control components. Here is a guide for developers on starting their first Git repository.

Depending on the company size and needs, being developer-focused can mean different things. Most startups who work on software have a huge focus on developers. However, they are often not in a position to focus entirely on them as they still have products to sell that need to be marketed, advertised and showcased.

Larger companies will fly them out from across the country or even sponsor them visas and permits if they hire them from abroad. They will go out of their way to find them housing and make them as comfortable as possible before they start to work on a project.

Developer focus can also mean that a company will allow a developer to work at their leisure if the company finds that they produce great code this way. They may allow them to work remotely or off-campus as long as they produce the desired results.

Businesses wanting to become developer-focused have several ways to do so. They can cater to internal developers and spend time hiring internal teams or outsource development to remote and offshore teams. Finding the right balance with remote teams, offshore companies and internal teams is no easy task, but successful companies usually find this sweet spot within their developer ranks.

Ecosystems like Salesforce’s and GitHub’s will continue to provide a way for startups to make their name with software that can become solutions for other companies and make their presence known. They can also foster an exchange of ideas among developers and a hub of new ideas on how to tackle problems within the development world.

Catering to developers and their needs is nothing new. This trend will continue with enterprises offering perks to attract top talent and poach it from the competition. Startups will keep forming around this idea as well as attracting maybe less experienced coders, but talented ones as well.