A large number of myths surround the CISSP exams. But the reality is a far cry from this projected scenario which is advocated mostly by people who wish to scare exam aspirants and influence them for purchasing a particular course from a specific institute. Keeping such things in mind, we have debunked the biggest CISSP exam myths which can be of considerable help while you are in search of the Best CISSP Certification Training Online. 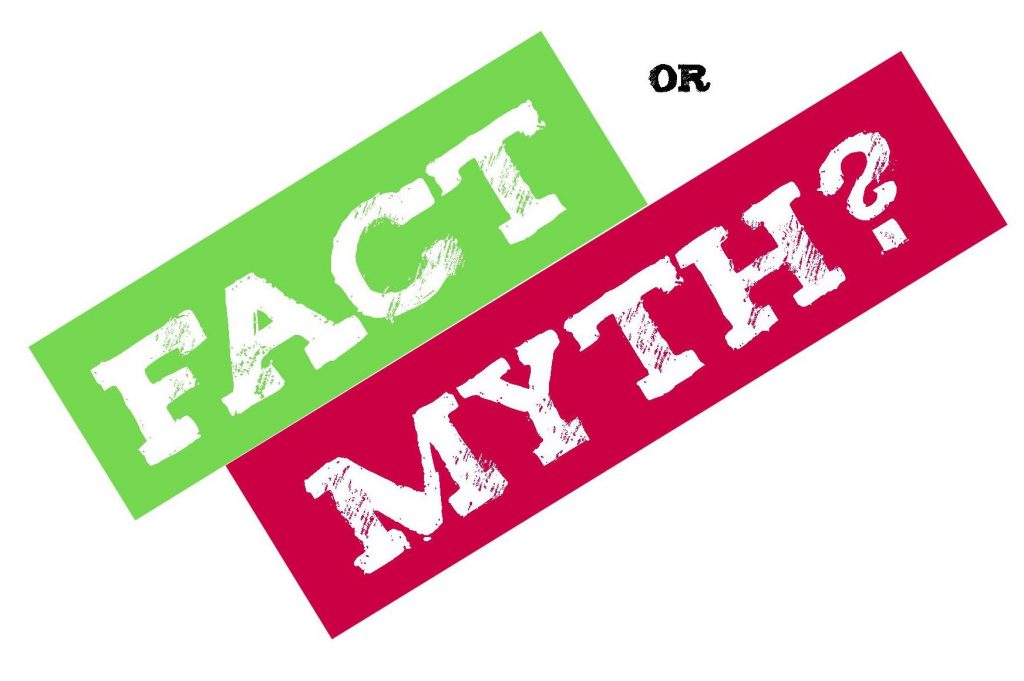 The Exam Is A New One

This myth is made up of people who wish to redirect the sale of an exam from just a single outlet. In reality, the change in exam pattern is very slow since it requires a considerable amount of time before experimental questions can be incorporated into the same.  This is the very reason why last year’s exams cannot be considered as completely different when compared with the current year’s one. Instances of examiners, retaining a similar question over a span of years is also not rare. The exam composers actually remove the old questions gradually as they introduce the new ones. Hence, changes are not very abrupt and account for a maximum of 5-10% on a yearly basis.

Usage Of Curve For Exam Grading By Evaluators

The CISSP exam consists of 250 questions in each having different weightage. Thus, it becomes difficult to comprehend the marking pattern of the questions. However, the exam composers strive to maintain 99% similarity amongst various versions. Thus, there remains just a meager 1% chance of a difference between two aspirants sitting for two different exam versions.

As per psychometric, the holistic capability of the student is measured rather than individual subject percentages. Thus, if the examinee fails in one domain, he does not fail the entire exam. Rather, it brings down the comprehensive percentage.

You Can Get A Head-Start By Consulting Official ISC Books

One body looks after the exam content, whereas another one prepares study material. Thus, there exists no linkage between the two. Both these bodies are also officially prohibited from working together as per ISO 17024 standards.

CISSP is more of a management exam where possession of expertise in decision-making might be of substantial help in choosing the correct answer while security and technology know-how can just help the candidate to single out wrong options. Instructors often cannot guide students toward the right track. Rather than urging the students to develop complete knowledge, the instructors’ advice the students to cover only those areas which are most likely to come in exams.

The Exam Tests For Aptitude Having Zero Real-Life Implication

Many people have previously claimed that they had to spread their knowledge radar for picking up pieces of knowledge for the CISSP exam, which did not bring along any benefit in real-life situations. This has made many aspirants feel that the CISSP exams are a complete waste of time since they encourage students to learn irrelevant things. But topics such as Biba, Clark-Wilson, and Bell Lapadula serve as an important base for developing their idea about security.

So, overcome that fear and proceed towards the exam with a clear head. There have been many before you who had cleared the exam with flying colors and you shouldn’t let trifle myths create a difference in your case either.