Future- it’s happened with voice calls – how long until it happens with broadband?

In the ‘olden days’ we all had a fixed-line phone connection at home. Now, most people have mobile phones they’ve bought themselves and simple SIM-only plans. An increasing proportion of people don’t have a landline phone number where they live. Mobile has totally displaced fixed for phone calls. So how long will it be until that happens for broadband?

This is a critical question for any entrepreneurs. Mobile phones have made us contactable wherever we are. To take the whole office with us, we need broadband to go mobile. As a result, the shift to totally mobile is even more critical for those who wish to travel internationally and earn while they tour overseas. 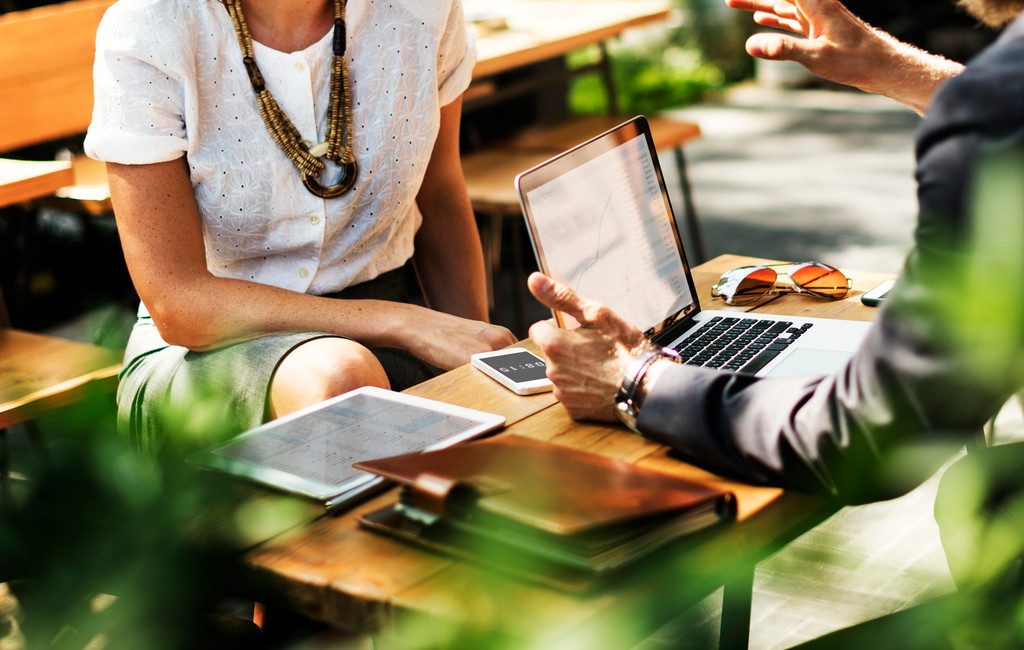 The most fundamental driver of mobile services is competition. Good ideas which sprout in one country, from one phone company tend to be replicated all over the world quickly. In parallel, industries around us are all being digitized.

Netflix is so popular that it actually slows the whole fixed broadband network at the prime time (between 5 pm and 9 pm in am most any country. )

2. The digitization of television, music, and radio

The digitization of television has spurred a host of new entrants and a diverse set of disparate digital video assets around the internet. ‘New’ behaviors like time-shifting adverts and binge-watching have been made possible where once the TV companies decided what we watched. Similar effects have been felt in music where companies like Spotify now amalgamate the music we like to listen to from a range of digital assets around the internet.

3. The expectation of immediate gratification

We can get whatever we want almost immediately when we search. We can click and collect our shopping. We’ve come to expect the same from our TVs, news reporters, and digital audio.

3G was barely usable mobile internet with maximum speeds of 384 kbps. Today’s 4G signals carry up to 100 Mbps (about 300 times the 3G facility). Prices for data have fallen dramatically. 5G will be launched by carriers around the world in 2020.

Why mobile broadband seems set to take over for travelers?

One of the reasons I can see mobile-only solutions working for a lot of travelers is that it’s a win/win for all parties. Phone companies already own the networks to which they’re providing you access to these mobile broadband plans. Whatever you pay them for mobile services goes directly to their bottom line without the need for any funny accounting games.

This is not always the case. When phone companies are reselling fixed-line broadband implementations, a large part of the revenue they get from consumers who buy them goes to the wholesale cost of the fixed connection. 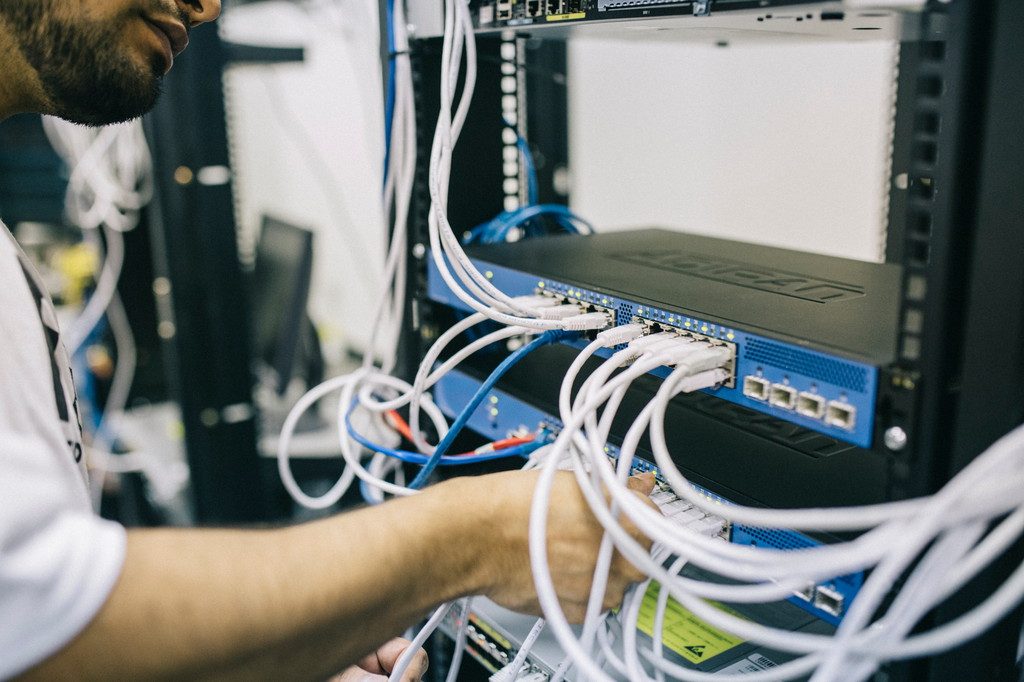 How does mobile broadband work?

You’re most likely to use your mobile data SIM in a so-called ‘dongle’, a data-only network connection. They can be bought at most airports or mobile phone stores around the world. Allowances differ but allocations between 30Gb and 100GB which will certainly cover almost all reasonable work requirements (100GB probably wouldn’t cover not binge-watching Netflix every night but it will let you do all the word processing, slide management and spreadsheet work you need to).

The alternative is to ‘tether’ your phone to your laptop, using it as a wired or Bluetooth enabled modem. This saves on the expense of the new dongle hardware (which can cost around 30 USD) but does tie your phone up inconveniently and, since SIMs for phones usually come with voice inclusions too, are generally not such good value.

So, should you get a mobile data connection?

Most travelers, wither they’re alone or not, value the mobile aspect of a mobile broadband connection. Gone are the days of eye spy with my little eye. Kids expect Peppa Pig when they’re on a long car journey.

Most experience a sense of foreboding about taking on yet another telco expense. A Mobile broadband connection is often the third agreement people sign with their phone company, in addition to a mobile phone agreement and a fixed broadband subscription. However, I can tell you, as someone who has done it, buying a mobile broadband SIM and dongle is well worth the dollars it costs – especially when you can write it off against the business.

The eSIM is coming and so is 5G data. We’ve accepted mobile phones as an improvement in life and can’t imagine going back. For ‘normal’ people, mobile broadband already makes sense. For travelers, it will soon be a must-have.