The automotive industry first got a glimpse of in-car wireless charging system soon after General Motors (GM) announced in 2011 that the technology would soon be available for Chevrolet Volt. Although it took the carmaker four years to fully implement wireless charging in most of its models, GM has incorporated Powermat charging in its 2015, 2016, and 2017 releases of GMC Sierra, GMC Yukon Denali, and Chevrolet Volt, to name a few.

Not to be outdone, other carmakers such as Honda, BMW, and Mercedes Benz soon followed suit. More and more vehicles now come with a wireless charging system.

With car manufacturers joining the wireless charging bandwagon, is this in-car technology here to stay? Or will it just become a passing trend? 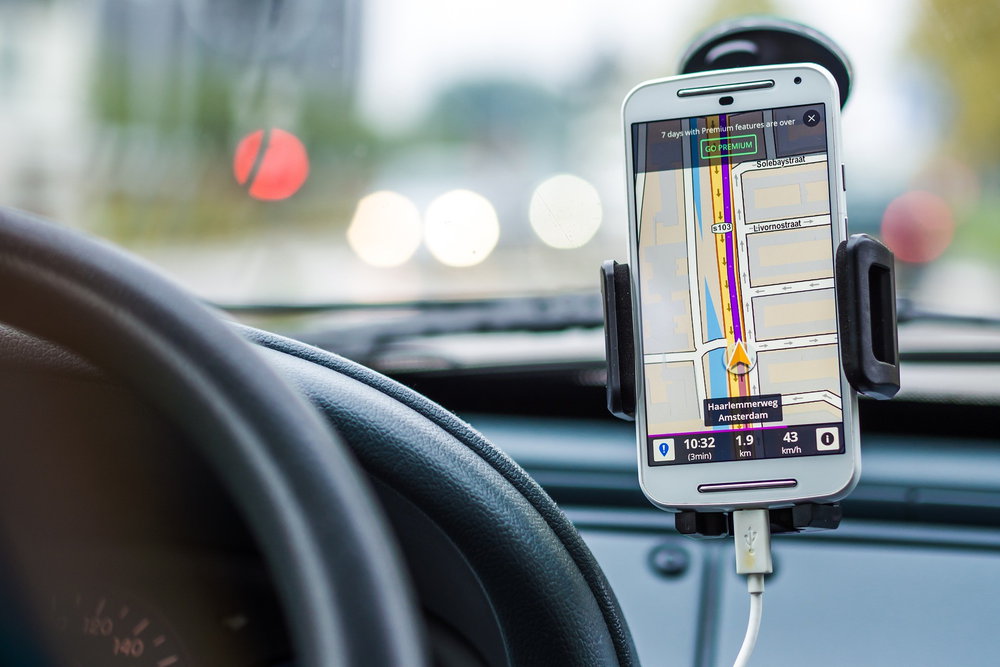 How smartphone makers respond to the wireless charging trend

There would be no in-car wireless charging if there were no PMA and Qi-enabled phones to work with it. So it is worth looking at how smartphone manufacturers have been responding to this development.

On the other hand, smartphones that are not wireless charging capabilities can be equipped with accessories such as cases and receiver patches to make them compatible with either Qi or PMA wireless charging standard.

Wireless charging standards of today and the future

Although it’s good to have options, having to think about which device works with which charger can be bothersome for the average consumer. Fortunately, some recent developments have made wireless charging more accessible.

In July 2016, the Alliance for Wireless Power (A4WP) and Power Matters Alliance (PMA) joined forces to form the AirFuel alliance, an organization for building a global wireless charging ecosystem. They merged PMA and Rezence, a newly-innovated-not-yet-released charging mode, to create a charging standard that’s both inductive and resonant just like Qi. However, Air Fuel is not the same as Qi and will not be compatible with a device operating on Qi mode.

Although the union did not automatically make the Qi and PMA standards work with each other’s compatible devices it’s a good sign that wireless charging for consumers has become simpler than before.

However, it looks like users will have to wait a bit longer for this to happen, as analysts predict that it might take about 4 years more before mobile phones can accommodate both inductive and resonant charging technologies.

A vehicle is practically a driver’s second home, and with mobile phones being a fixture in consumers’ everyday lives, the convenience of charging one’s gadget wirelessly while driving will be a valuable feature that might soon become a necessity instead of a luxury.