The popularity and the progression of the internet is something that cannot be denied. Because of this many people predicted that television would be on a downhill spiral. After all, when you consider the viewing options available on the internet today, you can understand why many people would forecast that television would suffer as a result of the internet. Nevertheless, cable television is still highly popular in the current day. The research that has been carried out and the data that has been provided showcase the fact that cable TV is still widely utilized and is also still being installed too. This may come as a shock to many, but when you delve a little bit deeper you will understand why cable internet providers are still getting a lot of business. 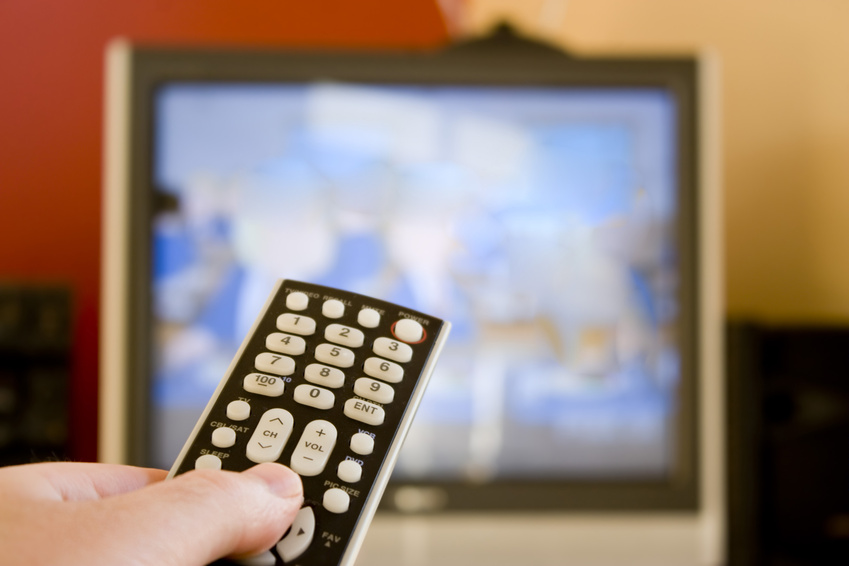 Table of Contents hide
Why is Cable Television Winner Over Internet?
1. People like to stick to what they know
2. The integration of both technologies
3. Top quality is assured
4. Cost-effectiveness
Recommended reading-

Why is Cable Television Winner Over Internet?

One of the main reasons why cable TV still remains popular is because people like to stick to what they know. You have all heard the saying; “if it is not broke then don’t fix it.” This is definitely the case here. People all over the world have been satisfied with their cable television for years now. Why would they go to the extra hassle and potentially the extra cost of switching to watching shows through the internet when they already have a perfectly fine television option?

2. The integration of both technologies

One of the reasons why cable TV remains so popular today is because of the fact that it can actually be integrated with your internet. Therefore you can benefit from both options rather than having to stick with either or. Thus, when there is a good option on TV you can sit and watch the cable. However, if nothing is satisfying your viewing needs then you can connect your internet box to your television. You will be able to load a show online. Alternatively, you can always check your social media account or play a few games then. The integration of the two will undoubtedly require a strong internet connection.

One of the problems with the internet is the fact that quality is not always assured. There is no denying the fact that the internet is getting stronger and the connections are getting faster. Nevertheless, the internet is always susceptible to a lag or even a complete disconnection. Because of this your viewing experience can easily get disturbed. You can end up watching a show that keeps starting and stopping. Alternatively, you may find yourself in a situation whereby you cannot resume the tv program at all because the connection has dropped. You don’t have this worry with cable TV and thus quality is guaranteed at all times.

And last but not least, another reason why cable television is so popular today is down to the fact that it is highly cost-effective. You will be able to find great deals on the internet if you have a look around. There are lots of websites, such as Highspeed-internet.com, whereby you can compare cable internet providers against one and other to get the best deal. Cable television is nowhere near as expensive as it once was and thus this is definitely one of the cheapest forms of television and entertainment available today. When you consider the four points that have been mentioned in this article it is quite easy to see why cable television is so popular today. There is definitely room for the cable TV and the internet to coexist together.