If Comcast and Time Warner Cable are able to complete their proposed $45.2 billion dollar deal, there will be cable domination by a great big monopoly. Though there have been contradicting views about how Comcast’s acquisition will impact the television world, a cable monopoly can only mean two things: bad news for cable customers and great news for satellite TV companies. 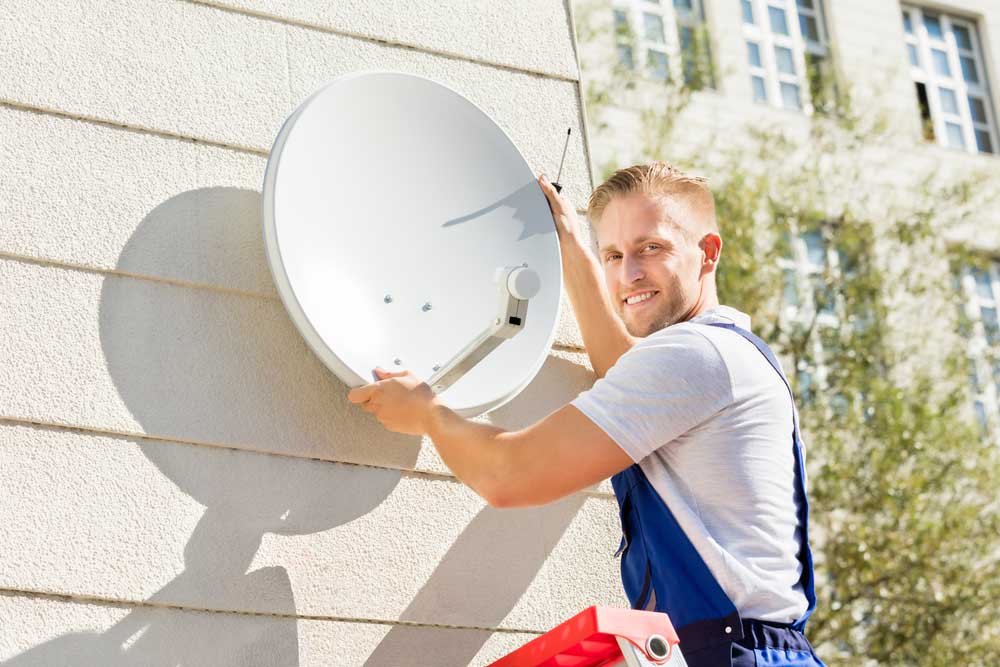 Competition between companies results in innovation and regulated prices. When there is domination over one area of business, customers should be wary. Without a competing firm, prices increase while quality decreases.

Although cable subscriptions have decreased over the past couple of years, Comcast’s acquisition is in hopes of increasing its customer base by 50 percent. However, satellite TV companies are poised and ready for any unhappy cable customers who may want to make the switch Thus, any customer increase cable makes with their merger could possibly be short lived.

Since the cable was already competing against satellite, this merge can only fuel the fire in satellite’s favor. Satellite TV’s feature of clear reception in any location means that whether you are accessing Houston TV deals in the heart of the suburbs or using satellite packages out in the hills of Montana, quality should not suffer. This provides customers with television anytime and anywhere. So it seems that satellite has a leg up in the competition for anyone dissatisfied with cable’s network platform.

If satellite TV companies are smart, they will keep their prices regulated just beneath cable’s price. For anyone who is not interested in solely using Internet TVs such as Netflix, Hulu or Amazon but cannot afford an astronomical price for live TV, the satellite could be the answer.

Currently, satellite TV offers more bang for a customer’s buck because the price is based on a customer’s customization. With the cable merger, cable customer’s hands will be tied to whatever channels and packages they receive for the price they want to pay. Satellite, on the other hand, allows more personal preference when deciding what channels you want to pay for which may lead cable customer’s to look into more customizable options.

Because satellite TV providers will potentially be competing against each other for the unhappy cable customers, television consumers can expect even better options, prices, and features from satellite companies.

Cable customers already complain about Comcast’s network compared with streaming online networks such as Hulu and Netflix, and it will only get worse if Comcast takes over Time Warner. Without another cable company to compete against, Comcast has little need to improve its services.

Many existing satellite subscribers chose satellite over cable because streaming quality was more advanced. With incoming cable customers looking to upgrade, the satellite is the next obvious choice for live TV. And in order to snag the customer’s, it is likely satellite providers will be offering exceptional package deals.

The cable merger is, in fact, a game changer for satellite TV companies. Rather than something satellite providers should fear, they should perhaps instead be applauding it.