Coupons the disrupting force: Coupons are not new to India, but are slowly disrupting the way people find value-for-money-deals online. Indian’s seek value when we dish out money for products and services especially online. 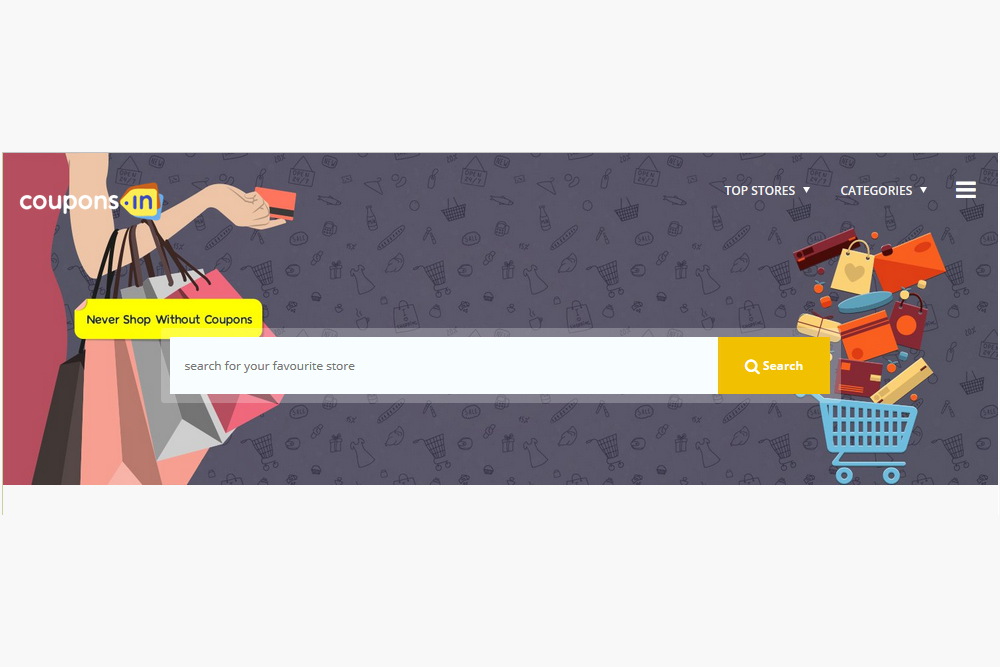 Almost all of them offer deals or discounts to lure traffic to their sites. And the Indian government is really upset about discount-led selling for value-for-money-deals. However, the incumbents have found out loopholes to still drive traffic and sell via offers, coupons, and discounts (especially during Diwali, Christmas, and New Year).

One way for people to discover deals is to visit brand sites individually (there is no such thing as brand loyalty in India eCommerce, yet). Truth be told, this is extremely laborious. As a result, this leaves out scores of brands and eCommerce sites out of contention due to the sheer number of destinations selling stuff.

Coupon sites are creating a niche market to sort of, level the playing field for brands via value-driven deals. Coupon destinations have become rock solid online directories on the B2B side, and a bookmark-worthy platform containing deals for every product and service on the B2C side. This is the raison d’être for Coupons.in.

Based out of Hyderabad, Coupons.in was founded in July 2013, They have been transforming the way India shops online. Launched in the initial times when online shopping was a trend (rather than a norm), they began with a mission to help shoppers get value-driven deals for products and services online.

“We have built a robust, scalable Deals Search Engine to help the B2B and B2C sectors. We have built a solid platform and we host lakhs of deals under major eCommerce categories one can point a finger at.” says Sai Pola, Coupons.in

A team of 30 validate and update deals on a daily basis. This helps the site visitors to get the latest of deals and coupons), spearheaded by Sai Pola. The team brings expertise in eCommerce, affiliate and digital marketing of more than a decade. The team is driven by the sole purpose of making online purchasing more valuable for people.

They have raised 1 million dollars so far, out of which they have nurtured a talent pool of resources, and some of the funds are earmarked for upcoming strategic rollouts.

They differentiate themselves with big data. They crunch a lot of numbers for each deal and coupon availed. This analysis allows them to promote and present relevant deals to visitors. At the backend, the same analysis helps brands on our list to promote the right kind of deal. They are minimalistic right from the brand logo to the delivery of deals.